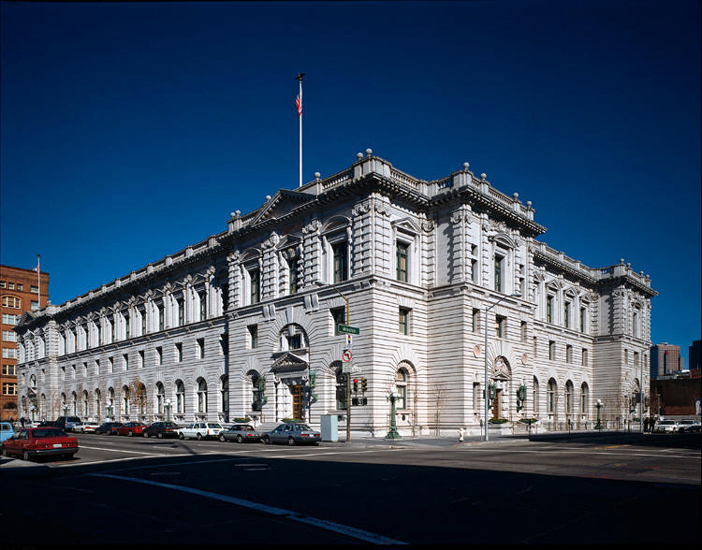 LAS VEGAS, NV – The U.S. Court of Appeals in the Ninth Circuit this week reversed a lower court decision an officer was protected by qualified immunity when he arrested activists chalking anti-police slogans—but didn’t arrest others who didn’t chalk anti-police statements.

“Ninth Circuit precedent had long provided notice to officers that “an individual has a right to be free from retaliatory police action, even if probable cause existed for that action.” Detective Tucker’s belief that his conduct was not unlawful because he thoroughly investigated and made the decision to arrest after lesser alternatives failed does not vitiate such notice,” said the Appeals Court.

“A reasonable officer in Detective Tucker’s position had fair notice that the First Amendment prohibited arresting Plaintiffs for the content of their speech, notwithstanding probable cause. Accordingly, the district court erred in granting qualified immunity to Detective Tucker,” the court stated.

The district court earlier held Detective Tucker was entitled to qualified immunity. But the Appeals Court reversed the arrests because, while Tucker had probable cause, the arrest patently violated the free speech protections under the First Amendment.

The panel cited Nieves v. Bartlett (2019), in which the plaintiffs referred to similar events—where civilians were chalking, but they did not get arrested.

The district court found that the anti-police content of the plaintiffs’ chalkings was enough motivation for Detective Tucker’s declarations of arrest, which, again, violates the First Amendment and the plaintiffs’ freedom of speech, the higher court held.

According to the decision, Plaintiffs are “members of the Sunset Activist Collective, a local activist group, and are associated with CopBlock, an activist group critical of law enforcement. Since 2011, Plaintiffs have conducted protests by using chalk to write anti-police messages on the sidewalks of Las Vegas, Nevada.”

“In response to increased chalking activity and incurred cleaning costs, the City of Las Vegas indicated to the Las Vegas Metropolitan Police Department (Metro) that it was willing to prosecute if Metro observed someone chalking the sidewalks,” the court noted.

On June 8, 2013, activists were chalking the sidewalk in front of Metro Police headquarters, the messages were “critical of police, included references to officer-involved shootings, and spanned approximately 320 square feet,” according to the courts.

Those chalking were told it was unlawful, and were asked to stop and “encouraged” to use signs instead. They were issued citations for violating Nevada’s anti-graffiti statute that criminalizes conduct that ‘places graffiti on or otherwise defaces the public or private property, real or personal, of another, without the permission of the owner.’”

One of those arrested asked to speak to a supervisor—ironically, named Lt. John LIBERTY—who said they wouldn’t be cited if they cleaned up the chalking. The activists refused.

Detective Tucker investigated the incident and “examined Plaintiffs’ messages and monitored (activist) social media to track their activities, consistent with his practice in cases involving graffiti. (He) learned that Plaintiffs were members of the Sunset Activist Collective and were associated with CopBlock.

Interestingly, the June 8 citations were not prosecuted at first, but after activists, said the court, chalked anti-police messages after the hearing, activists were arrested after Tucker’s investigaton.

One thought on “Qualified Immunity for Police Who Arrested Activists for Anti-Police Chalking Overruled by U.S. Court of Appeals”