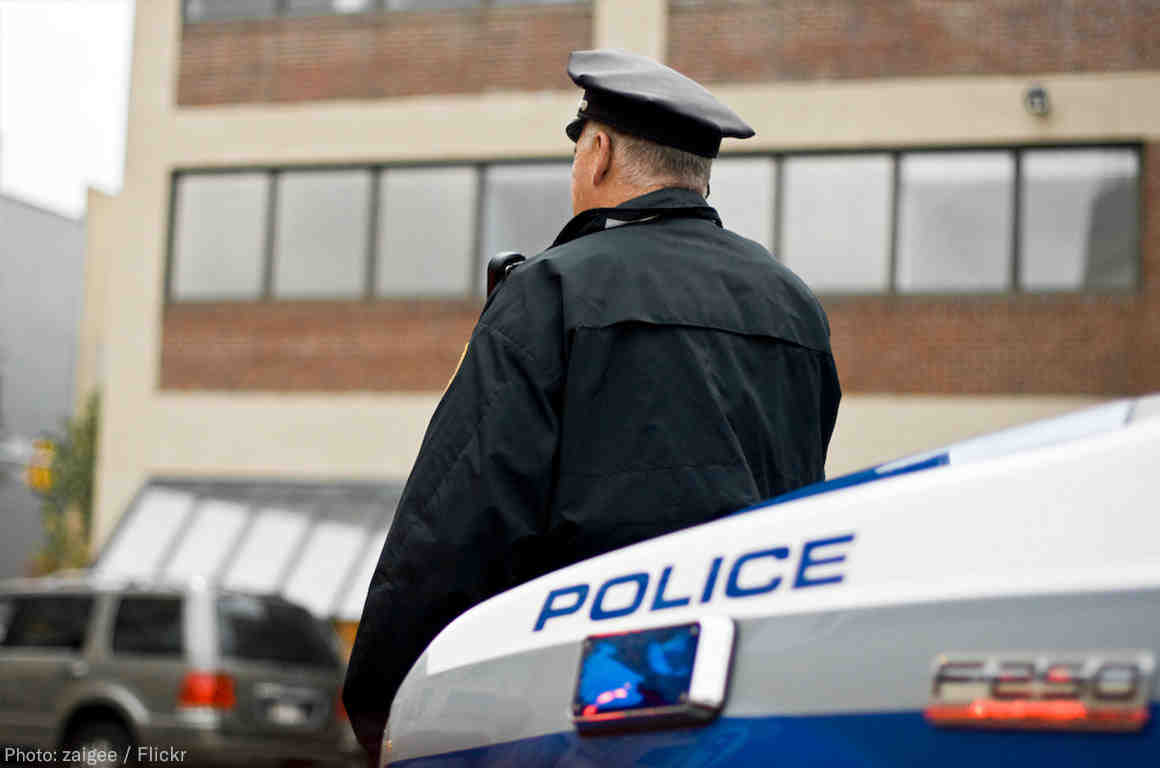 By Ankita Joshi and Michele Chadwick

BOSTON, MA – Over the last year, there has been a strong public outcry here for a higher level of police accountability.

But the programs implemented to ensure that complaints of officer misconduct are being properly addressed and investigated are now facing criticism for a variety of reasons, including the number of complaints that they have been able to process.

An example of this includes the Office of Police Accountability and Transparency (OPAT), an independent “police watchdog,” in Boston that was established in early May of last year.

OPAT works independently from the Police Department, and works to review complaints from the public. These responsibilities also included monitoring police and community relations, reviewing Police Department policies, and motivating accountability and transparency.

OPAT also operates under a proposed $1.4 million budget that includes research and administrative support for both its Review Board and Internal Affairs Oversight Panel.

Since its inception, only five out of 15 complaints of officer misconduct have been able to get through the organization’s intake process, all of which still have a pending status in their individual investigations.

Some critics, like Jamarhl Crawford, argue that these numbers seemingly indicate that the organization is not living up to its intended mission.

Crawford, who was a part of the taskforce that recommended OPAT, has commented that  the work OPAT has done so far has been “disappointing” and “lackluster in its execution.”

“It speaks to the fact that they didn’t understand the charge from the beginning,” he said.

Regardless of these critiques, the agency executive director, Stephanie L. Everett, claims the work they have been able to do over the last year “has helped us start to lay the foundation to ensure transparency and accountability with the Boston Police Department.”

OPAT began receiving complaints on May 3 when Everett, a Mattapan attorney, started.

Everett said in a statement, “Now that the two boards are fully seated and the board members have received the required training, we are looking forward to working with the community to continue our office’s important work.”

A dashboard offers an overview of the cases that passed the intake process. The first alleges that two officers improperly served a warrant. Another person said an officer vandalized a car belonging to a relative. A third alleged an assault by an officer. Another said police mistakenly responded to their home multiple times.

Lastly, someone alleged an officer used excessive force and entered a home without a warrant. The dashboard does not identify the officers.

Two of the complaining parties were Black and three white All of them were women from various parts of the city.

Michael Cox, executive director of Black and Pink Massachusetts, a prison abolition advocacy group, said he was “disappointed but not surprised” by the low number of OPAT cases that are pending. He believes that this reflects OPAT’s leadership and raises the question of whether true reform is possible.

“Or do we want to be shrinking the scope of budgets as a different method of controlling police?” he asked. “It goes back to the defund conversation.” Cox added, “You can create anything you want, if there’s no enforcement, no accountability attached to it, it’s just useless.”

The president of the Boston Police Patrolmen’s Association, Larry Calderone, believes the exact opposite of Cox.

Calderone said the “low number of complaints is certainly indicative of what I have been saying all along that the men and women of the BPPA answering the calls for service are some of the most professional officers in the nation…And while no [department] is perfect, we’re incredibly proud of the work being done by our members every single day.”

Calderone added that “when there is a complaint, and we fully expect there will be because complaints come in when officers are doing their jobs, we will continue to demand that our members be treated fairly and equitably against any allegations.”

City Councilor Julia Mejia, who is known as a supporter of police reform in the city, said in a statement that “one of the biggest challenges we have ahead of us is working with the community to ensure that OPAT is worthy of the community’s trust.”

She continued, explaining that cities’ authorities must deconstruct “decades of abuse and mistrust in the system, and it is going to take time to make people feel comfortable relying on this office.”

In recent years, the Boston Police Department faced scandals even though the city’s violent crimes diminished.

Additionally, overtime fraud was discovered at an evidence warehouse. More shocking was that the former police union president, Patrick M. Rose, Sr., pleaded guilty to multiple counts of indecent assault on a child under 14.