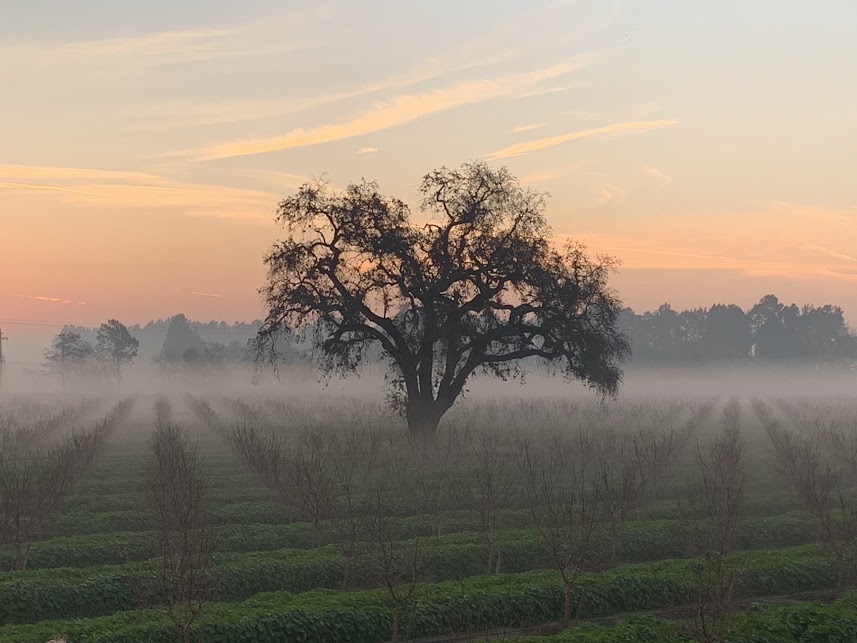 I am writing to voice my support for Measure H. In addition to the potential benefits that DiSC will bring to the city that have been noted by many, I would like to add that I believe it will also benefit open space and habitat in Davis and the region.

Of course, there will be impacts from the project. Approximately 100 acres of farmland will be permanently lost, as well as some foraging habitat for raptors and viewsheds to the east.

That being said, while I generally support farmland conservation in the Central Valley and elsewhere, native habitat is in much scarcer supply. Approximately 90% of the

original ecosystems in the Central Valley have been converted to human uses over the past 150 years. As I have documented in peer-reviewed publications, a large amount of habitat restoration/creation needs to be undertaken to build a relatively resilient natural system from the shreds that currently exist.

Therefore, I believe that the gains from the implementation of DiSC far outweigh the losses. First, 14 acres of native habitat will be created in the agricultural buffer. This will include valley oak woodland, grassland, and seasonal wetland swales, as well as a burrowing owl nesting complex. The north section of the buffer includes an existing drainage ditch that will be upgraded to a more natural riparian habitat. There will be additional native species planted across the full project site to provide resources for native pollinators and other species.

People’s access to natural areas is extremely important as well, both from the health benefits seen by this access and to build a constituency for further conservation activities. The ag buffer to be created as part of the project will be open for public access, adding to the city’s open space and greenbelt systems. Importantly, when public access is implemented, an existing but currently unusable public access easement will be activated on the parcel to the east of the site. This will enable public access all the way to the city-owned Howat Ranch and from there to Yolo Bypass.

The long range vision here is that we have the opportunity to develop public access beginning inside Davis, across several parcels including the DiSC site, to a destination of potentially up to 100 acres of newly created wetland that could be established on the city-owned Clayton Ranch adjacent to Yolo Bypass and its levee system.

Finally, several hundred acres of farmland and habitat for rare species will be permanently preserved in the Davis area to meet local, state, and federal mitigation requirements.

As a professional conservation scientist at UC Davis as well as a long-serving member of the city’s Open Space and Habitat Commission, I am happy to support DiSC and the overall environmental and public access benefits it will bring.

Share:
Tags:DISC-2022Open Space
Previous : Should Measure H Be Renamed to Measure M? With “M” Being for Misleading
Next : Guest Commentary: Davis Must Build More Housing to Avoid Municipal Stagnation

9 thoughts on “Guest Commentary: DiSC and Its Open Space Potential”