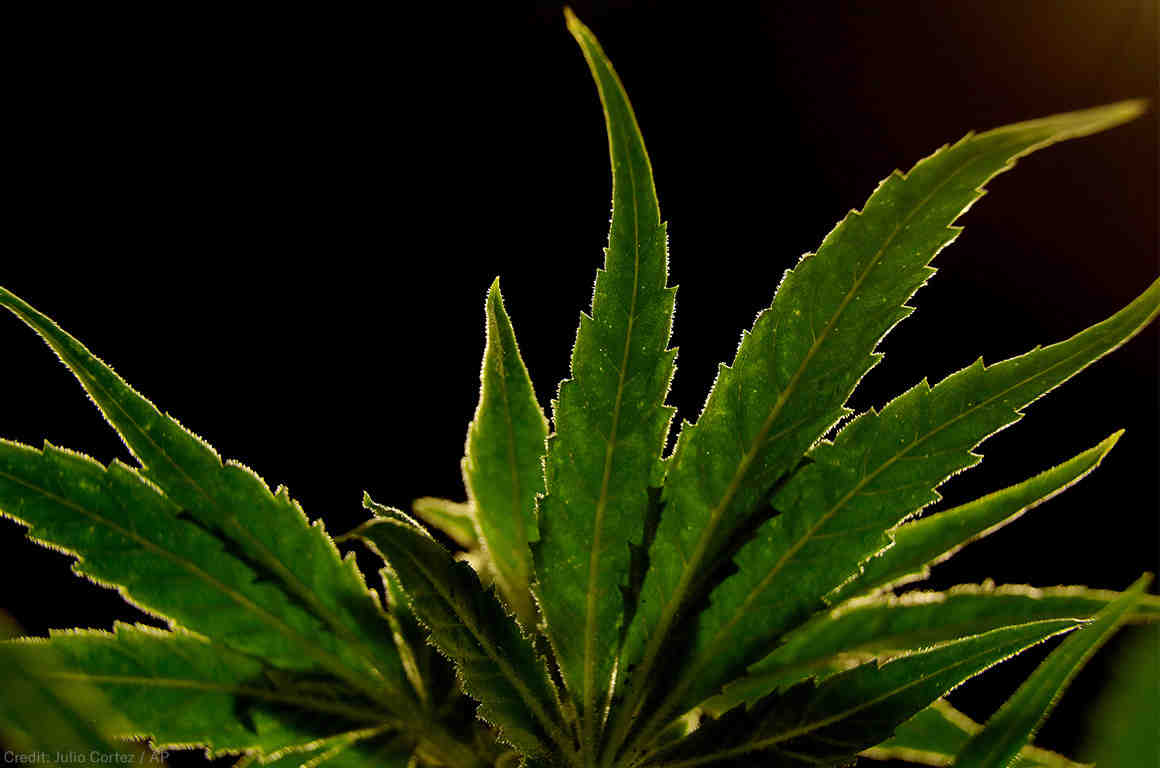 By Emily Lin and Sahaily Zazueta

WASHINGTON, DC – In a vote of 220-204 on Friday, the U.S. House of Representatives passed legislation to decriminalize marijuana at the federal level.

The Marijuana Opportunity Reinvestment and Expungement (MORE) Act removes marijuana from the list of scheduled substances and eliminates criminal penalties for an individual who manufactures, distributes, or possesses marijuana, and allows some convictions on cannabis charges to be expunged.

The MORE Act has been praised by its supporters for addressing the issues of economic growth, racial justice and states’ rights. Representative Barbara Lee stated, “Make no mistake, this is a racial justice bill.”

House Democrats and three House Republicans voted to pass the bill, which will mark an end to the federal ban on cannabis but leaves cannabis legalization up to the states.

House Judiciary Chairman Jerrold Nadler, who introduced the MORE Act in May 2021, stated, “Whatever one’s views are on the use of marijuana for recreational or medicinal use, the policy of arrest, prosecution, and incarceration at the federal level has proven both unwise and unjust. For far too long, we have treated marijuana as a criminal justice problem, instead of as a matter of personal choice and public health.”

House Majority Leader Steny Hoyer stated that marijuana decriminalization is an important issue to voters. “Marijuana has been legalized in 40 percent of our states, and medical marijuana is legal in 36 states. This is not out of the ordinary; this is something Americans tell us is an appropriate thing to do.”

Representative Cliff Bentz argued, “This bill will drive up demand for marijuana and up the cartels across the United States. If you’re going to do this, get it right.”

In a press release by the American Civil Liberties Union, ACLU senior policy counsel Aamara Ahmad stated, “We applaud the House for today’s passage of the MORE Act. For over 50 years, the failed war on drugs has deepened racial injustice, shattered neighborhoods, and decimated communities. Though marijuana use is roughly equal among Black and white people, Black people are 3.73 times as likely to be arrested for marijuana possession.”

“Eighteen states and Washington, D.C. have already legalized marijuana, yet extreme racial disparities persist and communities of color have not benefited from legalization, despite being targeted by the war on drugs,” Ahmad said.

He added, “The MORE Act will tackle racial disparities head-on by decriminalizing marijuana at the federal level, expunging marijuana convictions, and reducing sentences. Federal decriminalization will give states the freedom to regulate marijuana and implement reforms – it is the right way to legalize marijuana.”

Ahmad also stated, “Now that the House has taken this significant step, we will fight in the Senate to pass legislation that decriminalizes marijuana and implements criminal and social justice reforms that will aid communities that were most impacted by criminalization.”

When the House last passed the bill, the Senate did not take it up to a vote. There are also competing bills, such as the States Reform Act and the Cannabis Administration and Opportunity Act, the latter of which is expected to be introduced later this month by Senate Majority Leader Chuck Schumer and Senators Cory Booker and Ron Wyden.

Sahaily is a senior undergraduate student at California State University Long Beach, majoring in Criminal Justice with a minor in Human Development. She aspires to become a public defender.