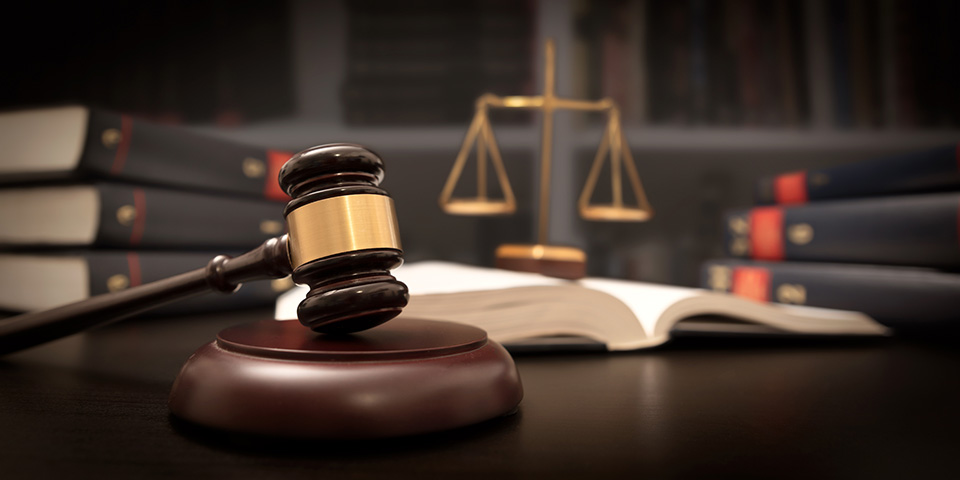 PHILADELPHIA, PA – A Philadelphia Court of Common Pleas jury last week convicted a former Philadelphia homicide detective of multiple crimes, including rape and stealing reward money in the murder of an off-duty officer.

Philip Nordo was found guilty of rape, sexual assault, theft by deception, and other similar crimes. The three male victims were witnesses and informants during homicide investigations.

In a statement, Philadelphia District Attorney Larry Krasner stated the guilty verdict “upholds justice for victims of sexual assault and conviction integrity” and that “Detective Nordo’s predatory crimes, corruption, abuse of a position of public trust are jaw-dropping and deeply shameful for the

He also added the Philadelphia District Attorney (DAO) office, in 2005, had enough evidence to charge Nordo but refused to prosecute. He added the misconduct actions caused a number of wrongful convictions, most of which are being reviewed by the Conviction Integrity Unit (CIU).

Krasner noted that “the Philadelphia District Attorney’s Office had an opportunity to stop Nordo in his tracks as early as 2005, before he became a homicide detective and committed these crimes. DAO was provided with very strong evidence of sexual misconduct by Nordo toward a young man he was interrogating, and disregarded it at a time when the Philly DAO was not known for holding law enforcement accountable.

“Nordo’s misconduct produced a number of wrongful convictions that have been overturned, retraumatizing and destabilizing survivors, some of whom may never know the identities of those responsible for killing their loved ones,” said Krasner.

He thanked the people involved in the prosecution of former Philadelphia detective Nordo that dated back to 2019 and 2021, including the prosecutors at the Special Investigations Unit.

In 2017, the Philadelphia PD fired Nordo and, after a 2019 grand jury investigation, he was arrested and charged with rape, sexual assault, indecent assault, official oppression and stalking.

The DAO Conviction Integrity Unit reviewed approximately 62 homicide convictions in which Nordo was involved in the investigation, where five people were wrongfully convicted of homicide.

Nordo is scheduled for sentencing on Aug. 5.