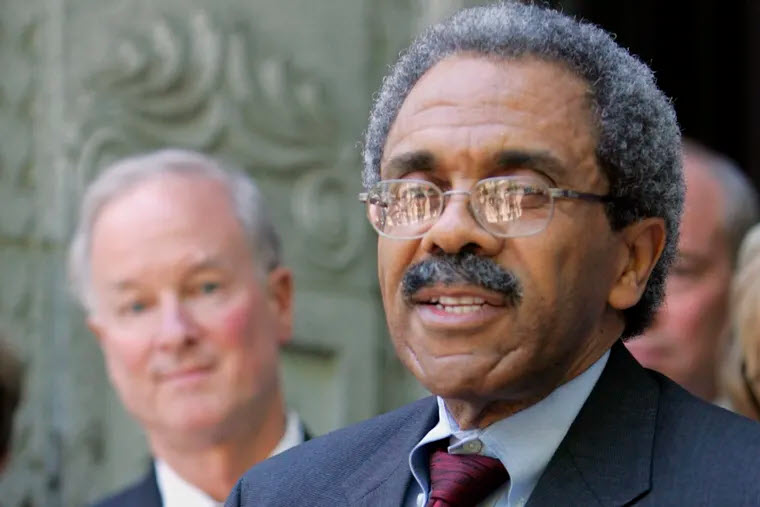 A California Appellate judge was forced into retirement last week and agreed to never serve as a judge after the Commission on Judicial Performance found misconduct and a failure to exercise authority, according to court documents.

Justice Vance W. Raye, presiding Justice of the Third District Court of Appeal since 2010, engaged in a pattern of delaying around 200 appellate cases over ten years and failed to properly exercise administrative and supervisory authority for the expeditious resolution of cases.

“Justice Raye’s conduct caused prejudice to civil litigants and criminal defendants. Prejudice can occur in civil cases by parties suffering from uncertainty as disputes remain unresolved, or the payments of money judgments are delayed,” the Commission said in its ruling.

The commission surveyed approximately 200 matters assigned to Raye from 2011 to 2021, in which more than one year passed between the completion of the briefing and the issuance of an opinion.

At the same time, a significant number of cases languished for years. Raye’s oldest completed case had aged seven years and nine months after being fully briefed before the parties dismissed the

Two of Raye’s cases were delayed between six and seven years; five between five and six years; 17 between four and five years; 29 between three and four years; and 45 between two and three years.

Justice Raye was aware of his growing backlog of cases.

He received monthly reports that identified his assigned cases and the date of each assignment.

The justices in the Third District discussed the topic of delay and the court’s “growing backlog of appeals” at several justices’ meetings and three court retreats from 2012 through 2018.

The pattern of chronic delay created the appearance that the delay could affect adjudicative decisions, and impede or deny meaningful appellate review.

Justice Raye’s conduct was, at a minimum, improper action within the meaning of the California Constitution, the Commission found.

The Justice acknowledged that he was aware of his backlog and admitted his misconduct and stipulated discipline.

Justice Raye was appointed to Sacramento Superior Court in 1989 and as an Associate Justice on the Third District Court of Appeal in 1991.

Raye entered into a stipulation agreement with Director-Chief Counsel Gregory Dresser to resolve the pending preliminary investigation by agreeing to public admonishment, to retire, and not to serve in a judicial capacity, subordinate judicial officer, or judge pro tem with any court in the State of California, or accept a reference of work from any California state court, at any time after June 1, 2022.

Raye advised Governor Gavin Newsom of his retirement from judicial office, on June 1, 2022.