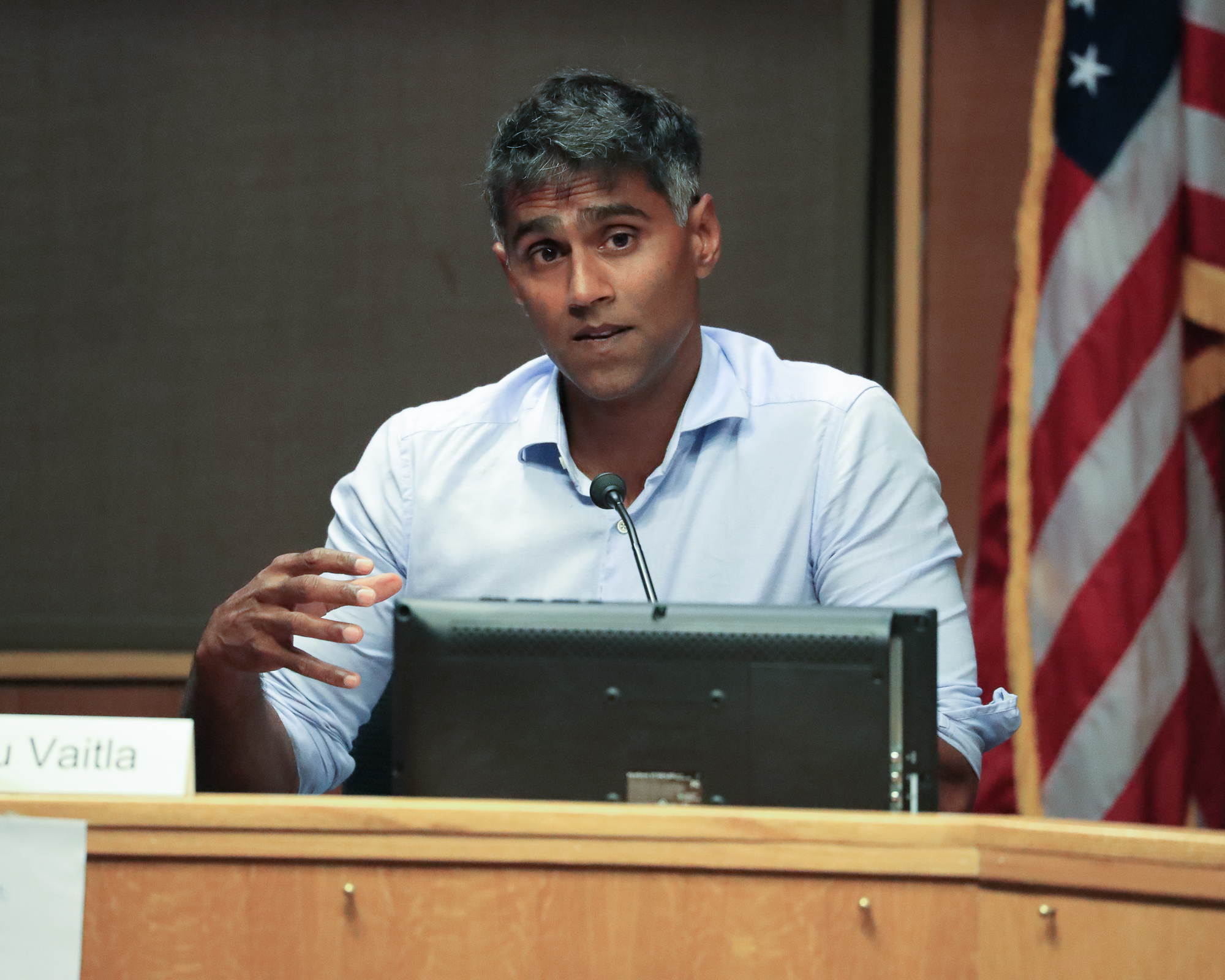 Bapu Vaitla has vision and energy, as well as a deep background on issues Davis cares about. I first met him in 2018 when we worked on the “Food and Economic Development (FED) in Davis Report” for the City of Davis. Sadly, the report remains largely unimplemented.

Bapu will make the report a priority, along with programmatic improvements in climate control and affordable housing – with the goal for Davis to be a model in climate action and social equity. Bapu is a gifted and tireless leader.

Words about an incumbent also running in District 1 — I no longer support Dan Carson. As head of the campaign for Measure H and on behalf of the developers, he sued Davis citizen opponents of Measure H. The judge agreed there was little material content to be changed in their ballot argument as a result of the suit and fined Carson $42,200. Don’t reward that kind of unprecedented, egregious behavior in our local democracy. There are sure to be developments up for a citywide vote in the next four years – will Dan sue his next round of opponents if he is reelected? 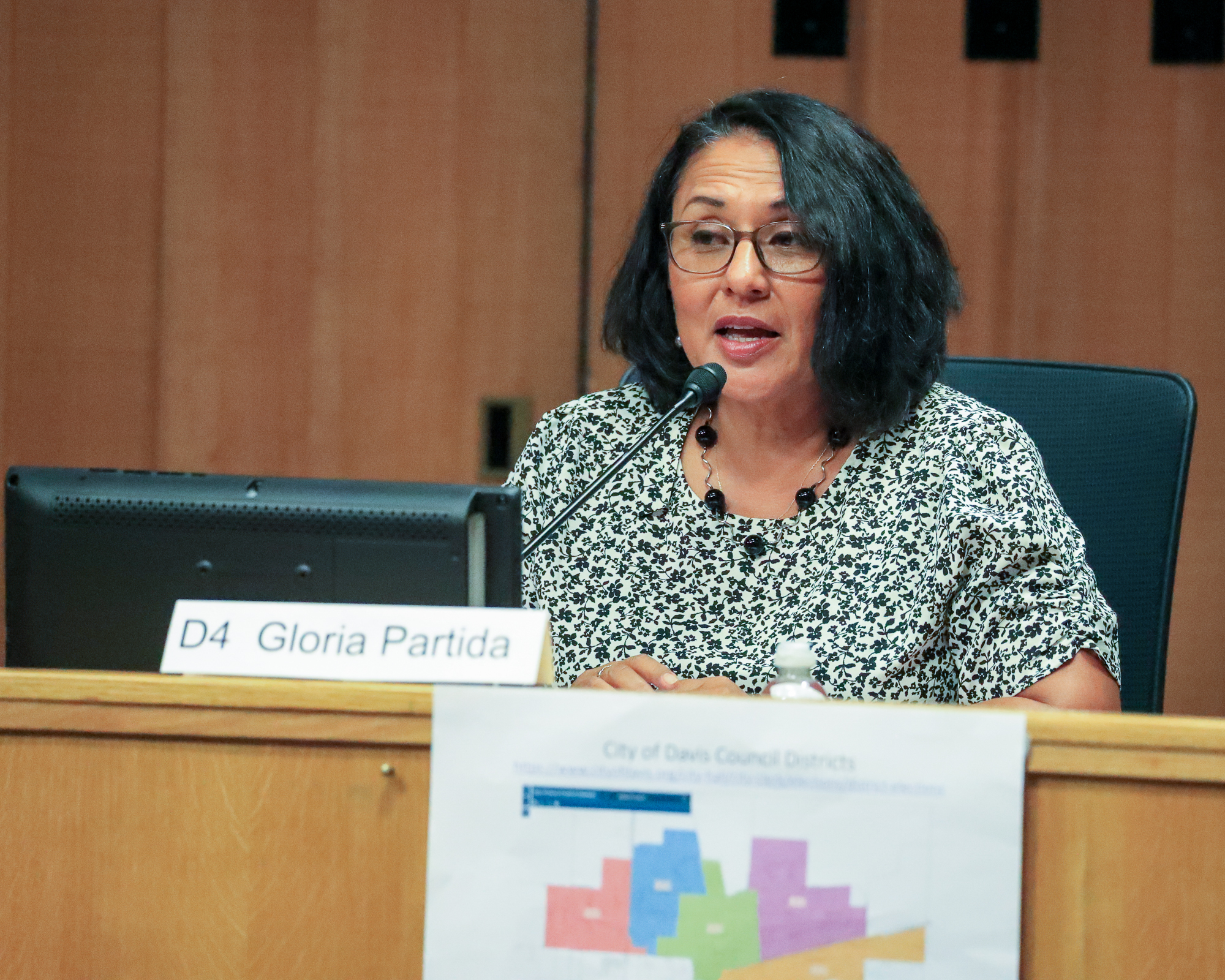 Gloria Partida did an excellent job as Mayor (2020-22), a tough term which included the Covid pandemic. She has a long history of leadership and advocacy in the Davis community related to inclusion and civil rights. With her son, she has a food cart selling churros and knows first hand the hardships many small food businesses face in Davis. She’s supportive of many of the FED recommendations, as part of her interest in economic development, and will prioritize affordable housing, climate change and solutions for the unhoused.

I call on my fellow voters in District 1 and 4 to elect Bapu Vaitla and Gloria Partida.

Ann M. Evans is a Former Mayor, City of Davis

One thought on “Letter: Supporting Bapu and Gloria”