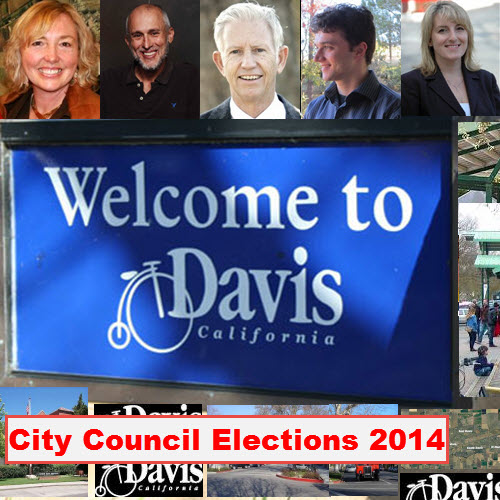 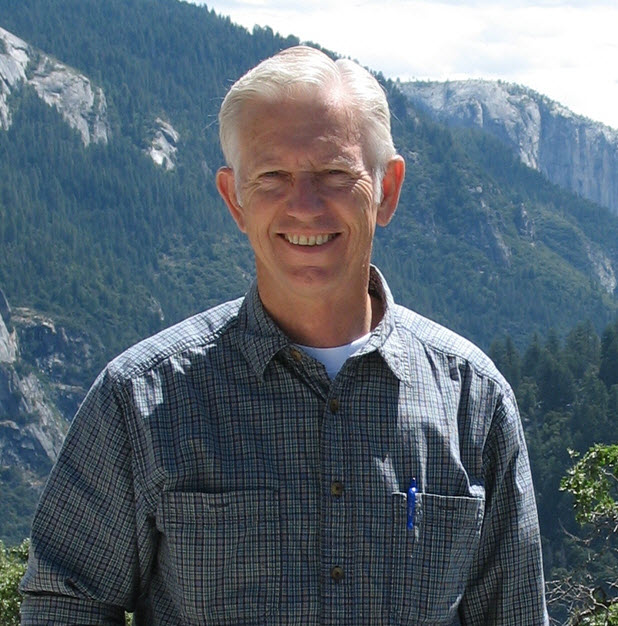 I would require answers to the following questions to determine if the Davis City Council should spend its limited time and resources on a new issue. First, is it a real problem or opportunity for the residents of Davis? Second, can we really do something with it to benefit people in Davis? Third, is it within the jurisdiction of the Davis City Council? And then, finally, is it affordable? I don’t like to waste time, and doing something just to be first is not a good enough reason by itself.

I am running for the Davis City Council to work for fiscal sustainability, so that we can all afford to live here. If elected, this will be the focus of my efforts on the City Council. If opportunities to improve the environment in ways that also improve the lives of people in Davis are brought to the City Council, then I would consider them based on my education, background and experience while applying the four questions described above.

To give specific answers to this week’s question, I am not troubled by other cities taking the lead on new environmental initiatives because it is okay for others to serve as testing grounds so that we can benefit from their experience, and stay solvent. A city going broke will not be able to be an environmental innovator in any event.
[divider] 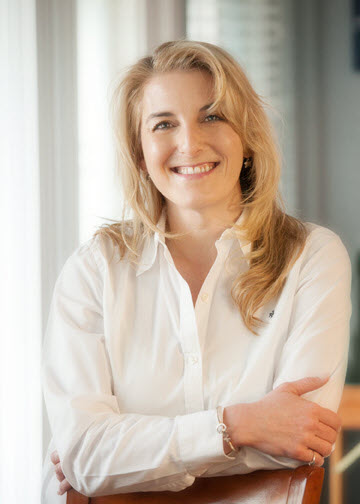 Davis is a thoughtful and conscientious community that is highly involved in the policy change process. That process takes time when everyone is encouraged to participate. While we may be slow to adopt some policies, we are able to thoroughly weight all of the factors in such decisions before making them. It is more important that we make good policy change decisions, rather than just trying to make policy changes “first” so that Davis residents have a full understanding of the pros and cons of any policy change.

This process is needed to foster inclusive discussion, participation, and input by all sectors of our community on each issue. Sometimes there may even be value in seeing if a policy change worked in another community first. If it does, we then have valuable information to include in the discussion and if it doesn’t, then we can reexamine the method of implementation and look for possible improvements or modifications. If the policy change does not have intended consequences in other communities, then we can learn from other communities’ issues and go back to the drawing board. In Davis, we have a tendency to innovatively improve the proverbial wheel – not just re-invent it. I believe that we can learn a lot from the successes and setbacks of other communities.

That said, I have been committed to supporting responsible environmental policies, as my voting record demonstrates. I am proud and grateful to have received the endorsement of the Sierra Club. It is my position that Davis’ policies should reflect Davis resident’s priorities, philosophy, and needs.

Finally, I don’t believe we have lost our reputation as being among leaders in environmental innovation. First isn’t always “best.” More importantly, we have a process to make good decisions on environmental policies and invite the public to help us make those decisions with their valued and needed input.
[divider] 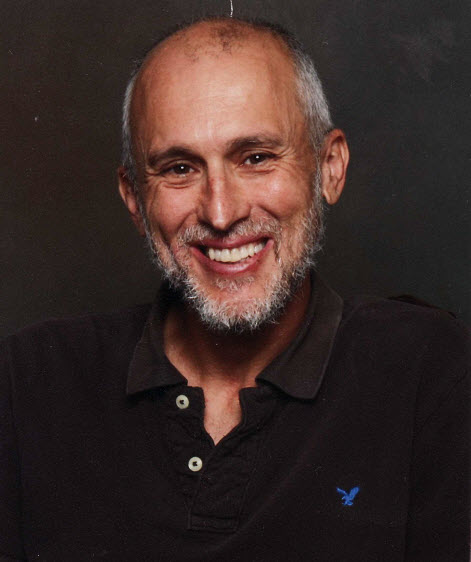 This question implies that a focus on external recognition is more important than a focus on attainment of goals. I do not believe that our city’s aspiration should be the label “leader in environmental innovation.” Rather, we should focus on defining clear ends related to waste management and greenhouse gas emission reductions (to name two key areas) and then commit to a set of actions (means) to achieve those ends.

The ends defined should reflect our values as a city, and the means should lay out a path to achieve them.

It is much more important to focus on developing and committing to clear guiding documents (which we have done in the case of the Climate Action Plan and the Integrated Waste Management Plan), that lay out clear objectives and the steps to achieve them rather than trying to be a leader.

Let me provide two examples from my experience in child health:

In both cases the goal was not to “lead” but to solve real world problems. The outcomes were improved and innovative ways of doing things that have benefited people worldwide.
[divider] 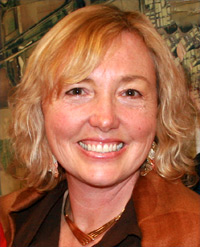 Yes, it is troubling that Davis is losing its edge as a leader in environmental innovation. I support the plastic bag ban and I would support a resolution banning fracking. For some of these issues, such as fracking, the resolution would be symbolic.

To my knowledge there is no plan to propose fracking within the city limits of Davis. I would also be careful not to spend a lot of the limited staff time or city resources on symbolic gestures but I believe it is important for us as a community to occasionally take a pro-active position on an environmental or social issue. This process also provides an opportunity for the community to have a conversation on an important topic.

The proposed innovation park could provide an opportunity to introduce cutting edge technology and products that could put Davis on the map as an environmental leader. 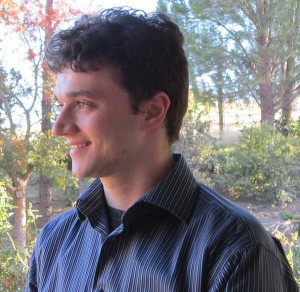 It does trouble me, what troubles me more than anything is we have had ample opportunity to take a leadership role on issues but we seem content passing the mantle to someone else.

One that pops into mind is water conservation. Sacramento has decreased its water consumption by 12% in one year. The entire state of California has asked urban districts to decrease 20% by 2020. Our city council followed the grain and asked the city to conserve water by 20% by 2018. I see no reason why we could not at the very least exceed state guidelines. I think we could shoot to use the least amount of water per capita as any city in northern California and be known as the most water conscious city in the region.

My father is the chair of entomology at UCD and has been asking me to bring up the rapid decline of our honeybee populations on the campaign trail. Outside the Sierra Club questionnaire, this seems like a golden opportunity. Something as quirky as “Most bee-friendly city” would suit Davis just fine. As we rip up lawns to conserve water we could focus on bee-friendly native plants that can support native populations. It would bring attention to a troubling issue while reaffirming Davis as a forward thinking environmental innovator.

If we are going to reclaim our reputation as a leader of environmental innovation we need to come up with an area to focus on, and have a steady, unyielding plan to achieve our goals.

The past few years the city of Davis seems to just be making the motions. We passed a zero waste resolution but even the plastic bag ban seemed to be a piecemeal ordinance rather than a part of a grander plan.