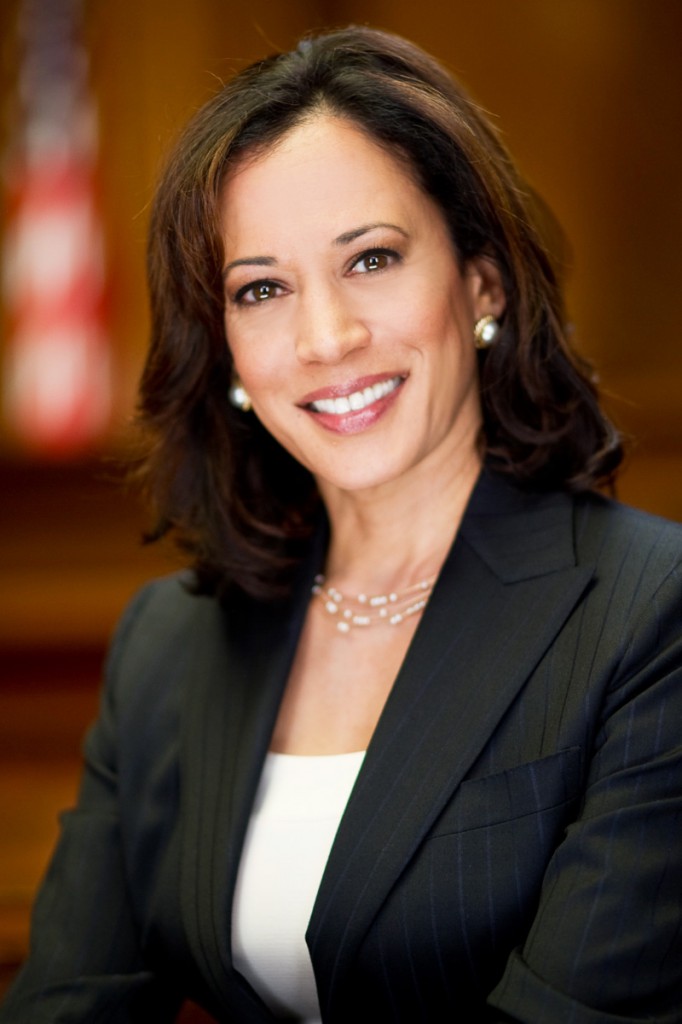 Attorney General Kamala D. Harris and the Attorneys General from 14 states and the District of Columbia filed a friend-of-the-court brief supporting the U.S. government’s emergency request that President Barack Obama’s immigration executive actions be allowed to move forward, calling on the Court to stay the preliminary injunction entered in the Southern District of Texas blocking the new immigration program.

“Those reforms will benefit millions of people and their families, as well as the States in which they reside. This Court should stay the district court’s order because the United States is likely to prevail on the merits of its appeal, the stay will not harm Plaintiffs, and a stay is overwhelmingly in the public interest,” they argue.

“President Obama has proposed common sense actions that will help fix our broken immigration system and enhance California’s economy and public safety. With over one million hard-working Californians eligible for deferred action, our State has a major stake in the successful implementation of the President’s immigration actions,” said Attorney General Harris. “I wholeheartedly join my colleagues in urging the Fifth Circuit to issue a stay so that California families can immediately begin to come out from under the shadows and enjoy the American Dream.”

President Obama’s immigration actions will allow approximately 5 million people, including 1.2 million Californians, to apply for protection from deportation and work authorization. Eligible individuals will be required to submit biometric data, pass criminal and national security background checks, pay taxes, and meet the specific requirements for the deferred action program, including having resided in the U.S. for at least five years.

The brief calls on the Fifth Circuit Court of Appeals to stay the injunction issued by the Southern District of Texas court, arguing that allowing the immigration program to move forward is overwhelmingly in the public interest.  Further, the brief states that the United States is likely to prevail on the merits of its appeal and by issuing a nationwide injunction, states like California are denied the benefits of deferred action.  These benefits include allowing immigrants to come out of the shadows, work, and contribute to our economy while enhancing public safety by focusing law enforcement resources on true threats to security and building trust between local law enforcement and immigrant communities.

The brief specifically points out that when undocumented immigrants are able to work legally, “their wages increase, they seek work compatible with their skill level, and they enhance their skills to obtain higher wages, all of which benefits state economies by increasing income and growing the tax base.”  In addition, the brief outlines the substantial economic benefits to California specifically: “California’s tax revenues are estimated to grow by $904 million over the next five years, with an anticipated 1,214,000 people eligible for deferred immigration action.”

If the court does not stay the injunction across the nation, the brief argues for a narrow preliminary injunction that would only affect Texas, as it is the only state that has claimed it is directly harmed by the deferred action program.

Share:
Tags:Amicus BriefExecutive OrderImmigrationKamala HarrisPresident Obama
Previous : Defense Denied in Vindictive Prosecution Objection to DA’s Charging Mother with Murder
Next : My View: Gang Case Represents One of Worst Miscarriages of Justice We Have Seen in Yolo