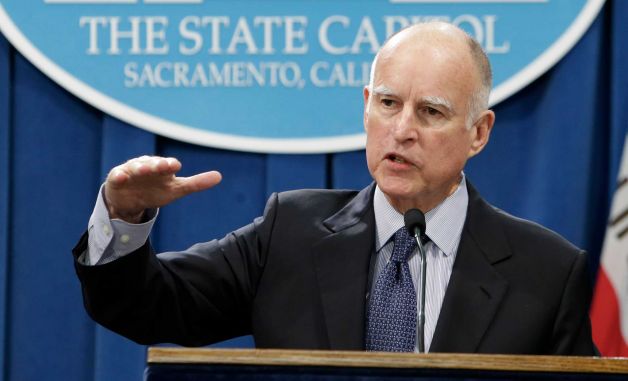 “Bill Dodd will help me balance the state’s budget and find additional funds for our schools,” said Governor Brown. “Bill is a leader who works with everyone — I’m glad to endorse him for State Senate.”

Governor Brown has endorsed only a handful of candidates running on November’s ballot.

“Governor Brown is one of California’s greatest statesmen and one of its most important leaders of the past 50 years,” said Dodd. “While the governor and I may not agree on every issue, I respect his judgment, leadership, and experience immensely.

“I’m looking forward to working together with him to continue moving California in the right direction, and I’m grateful for his support.”

Governor Brown is currently serving his fourth term as California’s Chief Executive. Among his achievements since returning to the governor’s office in 2009 are restoring California to a healthy financial footing, establishing groundbreaking climate change policies, dramatically increasing and reforming education funding, raising the minimum wage, and establishing a requirement that the state generate 50% of its energy from renewable sources by 2030.

Dodd is running for the 3rd Senate District, which includes all of Napa and Solano Counties, as well as portions of Contra Costa, Sacramento, Sonoma and Yolo Counties.

Dodd is a Democrat from Napa County. After a successful 25-year business career, Dodd served four terms on the Napa County Board of Supervisors, and currently represents the 4th Assembly District. 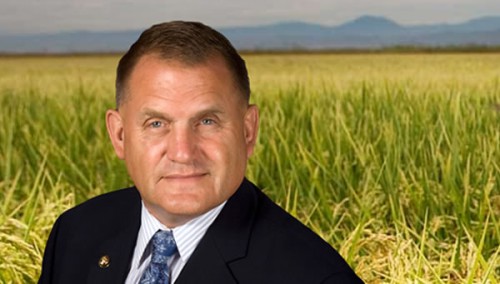 The Charlie Schaupp for Assembly Campaign is pleased to receive the endorsement of his former Primary opponent, Doctor Mark Kropp, a Democrat of Davis.   Mark was one of three Democrats that vied for the 4th Assembly seat in the primary and has decided to support Charlie Schaupp, the sole Republican in the race in the ‘Top Two’ General Election runoff.   Charlie is very honored to receive Mark’s support.  Mark’s statement is as follows:

It gives me great pleasure to endorse it true American in the 4th Assembly District race. As one of the Primary candidates last spring I got to know Charlie Schaupp and watch him, under pressure, accurately and concisely offers real solutions to our State’s many problems.

Even more so, Charlie has served our country in ways that I can only imagine at high personal risk. As a U.S. Marine, Charlie put his life on the line for us in both Desert Storm and the Battle of Fallujah! Charlie voluntarily served 28 years with the U.S. Marines seeing combat service in two wars, participated in counter drug deployments, coordinated antiterrorist operations, and was even given high accolades for helping prepare the Japanese Self Defense Force (Japan’s military) for deployment to aid allied forces in Iraq. This was Japan’s first combat deployment since World War II as America’s ally. No other candidate that I have ever met has that distinguished of a background.

Also, Charlie’s family has been part of our California heritage for over a century and have farmed in our district for 5 generations! Charlie did not have to serve in the Marines, rather he chose to, because he is a patriot.