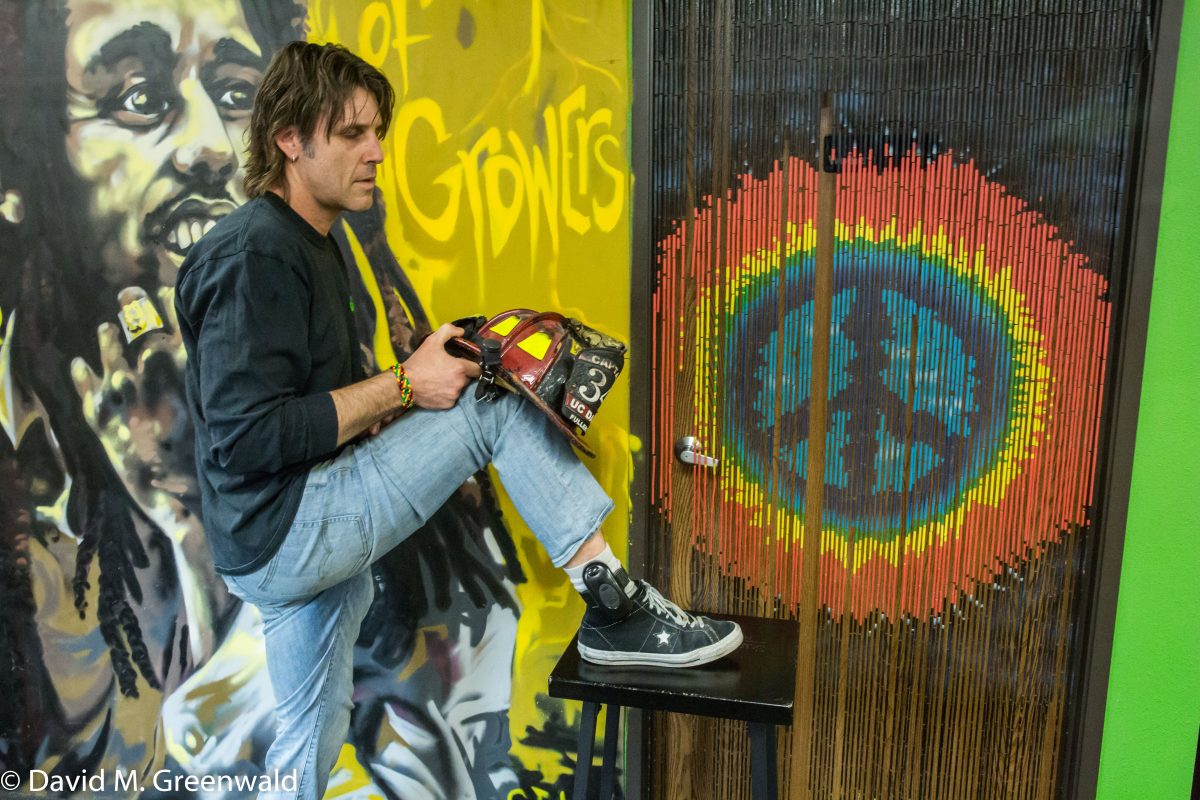 A case that the Vanguard extensively covered, including a recent exclusive interview with former UC Davis Fire Captain Paul Fullerton, has had a video go viral in the last few days for the Dean Johansson campaign for Yolo District Attorney.

Mr. Fullerton in the video relates how he went from a fire captain to a medical cannabis patient, then was subsequently arrested and charged with possession and sale of marijuana, and why he ultimately pleaded 10 felonies down to a misdemeanor.

The video was posted Monday morning and at press time had generated nearly 19,000 views.

The Johansson campaign may be looking to purchase TV time for the five-minute video.

Watch it for yourself:

Here’s the Vanguard‘s May 3 article: