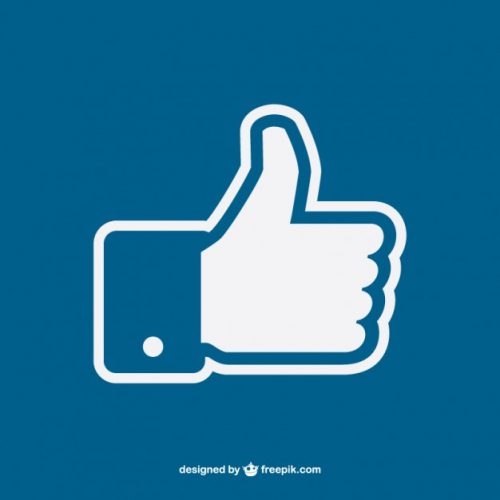 While some have made a big deal out of the $155 thousand spent by the Measure L campaign, and the campaign certainly enjoyed a sizable monetary advantage, there is really nothing that different about this campaign as opposed to other Measure J/R campaigns.

Our mailboxes this time were not bombarded with endless shiny, colorful, and glossy brochures.

Measure L was one of California’s first “all digital” campaigns.  I’m not talking about campaigns that are under-resourced and therefore cannot afford to do direct mail, which can be expensive at the cost of $6000 to upwards of $10,000 per piece when you factor in the cost of printing, handling and postage.

The campaign, by choice, sent no mail.  They did all online campaigning.  They focused on “retail” campaigning with walking and drop pieces.

The marketing team from Advocacy Marketing provided the Vanguard with some specs.

They ran 133 posts on Facebook.  According to their analytics, those posts were seen 273,318 times in the two Davis zip codes.

Of those people that saw the posts, 5681 of them engaged with those posts.  That meant that they clicked through to the WDAAC website, Ballotpedia, a Vanguard news article or whatever was the subject of the post.

They believe this is one of the first major “no mail” campaigns in California.  Even two years ago, it would have been unheard of to send no postcards or brochures.

They told the Vanguard that they had five boosted posts up and running on Facebook on Monday and Tuesday this week alone.

You may think – well that’s not a huge success rate.  However, they pointed out that you can contrast this with the typical campaign that sends out a half-dozen mailers, hoping that voters will glance at one before throwing them into the trash.

In this case, they have concrete measurables that 6000 people targeted in the zip code actually clicked through for more information about Measure L.

That obviously was not the extent of their campaign.  The campaign also did some slate cards, and created a walk piece where they walked from door to door.  However, they sent no Yes on Measure L

They have a point – mail is expensive to do, and it has a fairly low hit rate, especially in the middle of a busy campaign where people’s mailboxes are bombarded with political ads and your expensive piece is competing with several others.

Our belief is, for a Davis City Council race, all you really need is about $20,000 or so.  Enough to do one drop piece, one mailer, your political signs and maybe one ad in the newspaper.

The Measure L campaign certainly was not being frugal – they spent a lot on advertising both in the newspaper and on-line, they spent a lot on consulting, and digital media.  But perhaps going the digital route is a more effective way to do things into the future.

If you can afford to promote your Facebook posts to be seen nearly a quarter of a million times and reach 5600 people to be engaged with, that’s probably better than sending out six mailers.

At the very least, it will make our mail boxes safe to approach during campaign season.

7 thoughts on “Analysis: There Was Something Different about the Measure L Campaign”