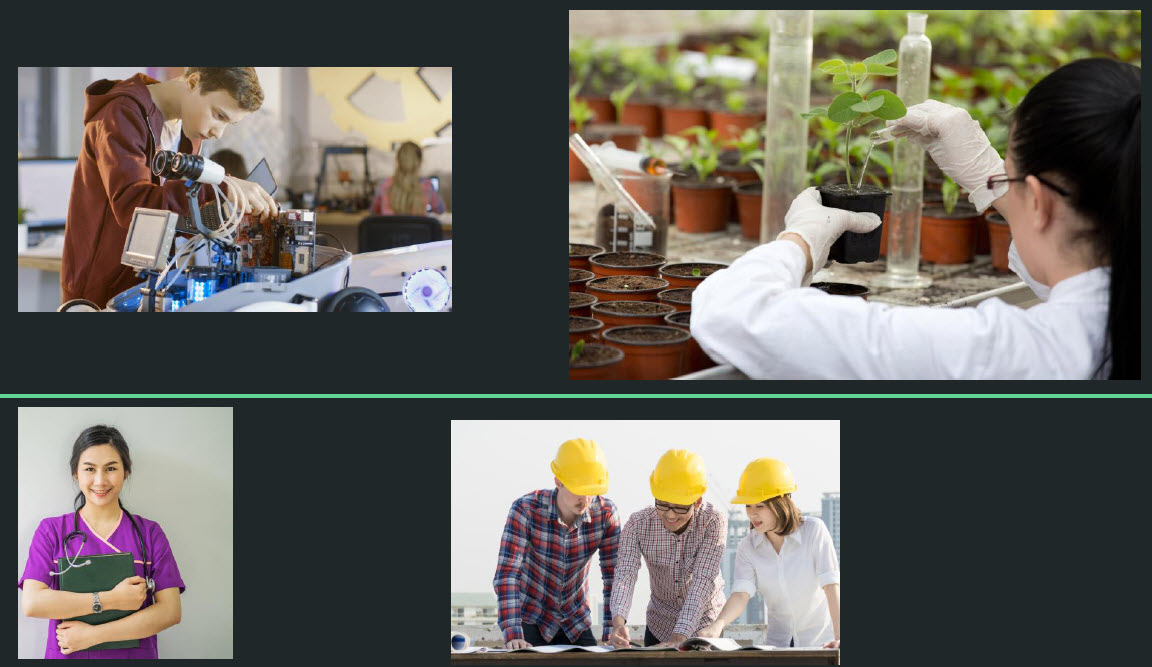 The Davis School Board on Thursday evening heard a presentation on how to revamp its flagging Career Technical Education (CTE) program.  Over the next few months they hope to get the program far enough along for a possible course alignment in the fall, with a full launch in Fall 2020.

Associate Superintendent Rody Boonchouy explained, “We’re not talking about the vocation ed program of yesteryear, this is a new era of career tech education.  It’s much more sophisticated skills oriented program that supports not only the academic skills but also the development of their technical skills for their jobs of the future.

“This is for all students,” he said.  He said this is not an alternative program for non-college students, but rather the type of programming that supports all students.

Perhaps a surprising statistic is that 46 percent of DJUSD students enter the workforce without a college degree.  Eighty-two percent of the 2017 class attended some post-secondary institution.

He said these numbers raise the question as to how to better support students in having “better persistence” and second, “how do we ensure that our program is supporting all students?”

He noted that there is also a culture of competition that goes along with this and “we see this is as one of the features that is increasing the level of stress and anxiety that we’re seeing in our students in this community.

He said, they believe “we can better prepare students for their career.”

The data there, as Mr. Boonchouy presented, is not encouraging.

steps I need to take to have the career I want.”

This was backed up by the observations of at least one student.

One student, a female at DHS, made the point that for a lot of students they are hearing that employers are not looking at whether they have a college degree, only whether they can do the job.

“I hear from people who said my college degree was unnecessary,” she said.  “So many people don’t want to go to college (because of debt).

“Sometimes they’re like, I shouldn’t have gone,” she said because of the debt and the lack of perception that it helps.  “That scares so many people.  Jobs aren’t looking at my resume and understanding that I put my work and effort into it.”

She expressed concern that she would work hard, spend money she doesn’t have on college and then not have a job at the end of it.

“High school isn’t helping me pick a career either,” she said.  “I’m just focused on my studies.  I don’t know what I want to do.  It’s pretty scary.”

Rody Boonchouy presented this following program vision statement: “DJUSD CTE programming will engage our students in rigorous, relevant skills-based experiences that inspire, guide and prepare them for college and careers.”

He noted that, as they look at funding sources, they need to have a mind toward ongoing funds.  He said, “Whatever we do, we have to do it with an eye for sustainability… so this becomes a core feature of DJUSD.”

Board member Alan Fernandes clarified that 46 percent of DJUSD graduates either do not attend college or complete their college degree within six years.  “So barely half finish college,” he stated.

He called the student survey data, “The biggest black eye in my view.”  He stated, “Eighty percent of our students basically say, we’re no help.

“In the minds of the students, we’re failing even helping them identify what careers might be of interest,” he said.  “The career center is covered with college banners.  Why is the word college before career?  To me it’s backwards.”

He said that “we don’t really help them with careers, we just teach them to fill out financial aid applications and talk about college.”  He said that college is required for some careers, “but when we put college in front of careers, it’s really the same old, same old.”

He added, “It’s sort of a joke saying that we’re a college prep institution and yet almost half don’t even attain a college degree.  That’s not working.”

Cindy Pickett said she agreed with Mr. Fernandes, but she added, “It’s not uncommon for college juniors to not know what career path they will embark on.  They intentionally say I know I’m going to go to college but I’m going to keep my eyes open until I get closer to graduation from college.”

She pointed out that for college bound students, “High school hasn’t helped them look for a career, because they’re not looking to decide on a career at this stage.

“It’s the students that really want a career that we have to make sure that we’re serving,” she said.

Bob Poppenga noted a lot of prominent companies listed: HM Clause, Farm  Credit West, California Wool Growers, Cingenta, Pioneer Machinery, Adams Grain Company.  He said, “We should be making a concerted effort to tap into these companies to help support our programs.  If we don’t, we’re really missing an opportunity.

“That’s something that school districts don’t do very well at that universities do really well at is development,” he added.

Mr. Boonchouy said they will hope to come back to the board by the spring or summer to make recommendations to the board but they will be looking at the Superintendent’s CTE Advisory Committee and input from the community and students as they move forward.