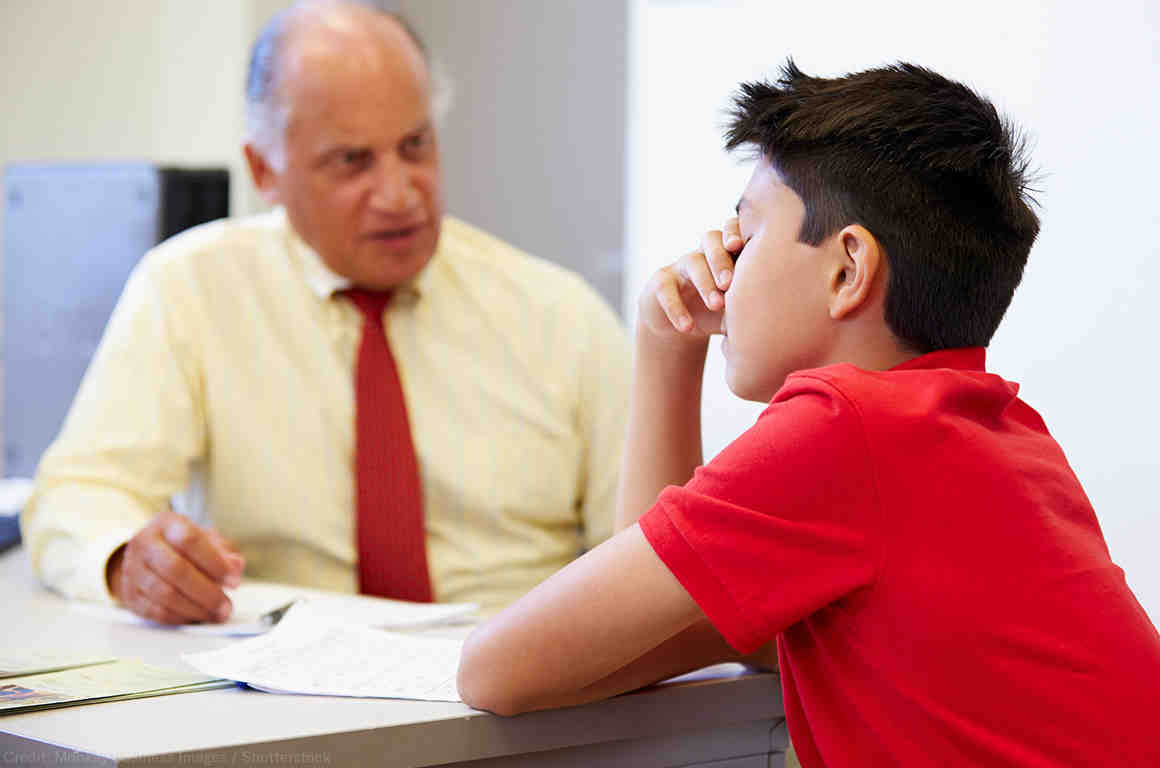 Earlier this month, thousands of school psychologists met in Atlanta at the annual convention of the National Association of School Psychologists. One of the hottest topics among attendees was exhaustion — a consequence of having to serve more students who are experiencing more trauma and other mental health problems without more help in carrying the load.

It’s not just school psychologists who are concerned about being short-staffed. I know of far too many school counselors, social workers, and nurses who are serving more students than any practitioner can reasonably handle. Their impossible caseloads result in not only work overload and the risk of burnout but also an alarming number of young people not getting the help they need.

For the past several years, members of the school psychologist community have been raising concerns about the detrimental under-investments in school-employed mental health staff — and a new report from the ACLU adds further data to the extent of the problem. “Cops and No Counselors,” co-authored by me and six other experts, analyzed data that the U.S. Department of Education collected from every school district in the nation. We found that the majority of K-12 schools are ill-equipped to address the mental health needs of children who are experiencing record levels of anxiety and depression during their formative years.

Children today are reporting just as much stress as adults, with 1 in 3 reporting that they are feeling depressed. Suicide, once on the decline as a risk for young people, is now one of the leading causes of death among youth, second only to accidents. Many of the kids I personally work with have one thing in common: significant trauma histories.

Take the student who accidentally shot his friend when the gun they were playing with discharged. Or the boy whose parents have both been incarcerated since he was young and who has bounced from foster home to foster home, separated from his siblings during these transitions.

These students are in pain. They’re acting out. And they’re often in schools that can’t address their needs because of the lack of mental health support on site.

The National Association of School Psychologists recommends a school psychologist serve no more than 500-700 students. But the ACLU report reveals that

school psychologists across the country serve more than 1,500 students on average. Given that only around 20 percent of youth access mental health services — and, of those who do, around 80 percent get these services in schools — it’s unacceptable that nearly half of schools report having no school psychologist on staff whatsoever.

Rather than helping students suffering from stress and depression by investing in adequate support, precious resources have been diverted toward “hardening” schools, including hiring law enforcement personnel who may not be properly trained to work in schools. This approach has been pushed by the Trump administration and many state governments after the shooting in Parkland, Florida, but there is no reliable evidence that embedding police in schools makes children any safer. Yet 14 million students attend a school with a police officer but no school counselor, nurse, psychologist or social worker, as the ACLU report found. This is the epitome of misplaced priorities and the foundation of a crisis.

Because schools are spending money on police officers who may not be appropriately equipped to serve in schools rather than on support services, millions of students don’t receive services to help them cope with their emotional or behavioral issues. Instead, they are subjected to excessive security measures like metal detectors, where the message sent is that they are either at risk for becoming victims or at risk for being criminals. This approach pushes the most vulnerable students out of schools, making it more likely that they will fall behind academically and become further disengaged.

To be clear, properly trained school resource officers (SROs), who have received the training recommended by the National Association of School Resource Officers, can be effective members of school teams. But they are a complement to mental health services and not a substitute for mental health professionals.

On the other hand, having police officers in schools, who are trained in the use of weapons and enforcement tactics, can make trauma responses worse. We’ve seen this play out in schools across the country, from North Carolina to Louisiana. Black, Latino, and Native American students bear the brunt of the consequences, getting referred to law enforcement more often than their white peers. Students with disabilities are disproportionately criminalized as well.

Let’s hope that lawmakers move to change this trend before it’s too late. Only three months into 2019, state legislatures nationwide have proposed nearly 250 bills to enhance school security, and the pattern is disconcerting: emergency preparedness and funding for on-campus police officers (without requirements for appropriate training to work in schools) top many lists. While schools need improved threat assessments and crisis response, they also need more funding for mental health services. What we don’t need are more hardening measures like metal detectors, minimally trained law enforcement, and armed teachers. We know that metal detectors can’t detect abuse.

School resource officers, with the right training, can be helpful in addressing depression or suicidal thoughts. But ultimately, identifying and treating these issues is the fundamental job of school psychologists and other mental health staff. It’s up to all of us to make sure that every child has their needs met and goes out into the world with a fighting chance.

Share:
Tags:ACLUEducationmental health
Previous : Part Two of the Paid Parking Discussion Comes Monday
Next : My View: What Purpose Did This Lawsuit Serve Other Than to Harm Struggling Students?