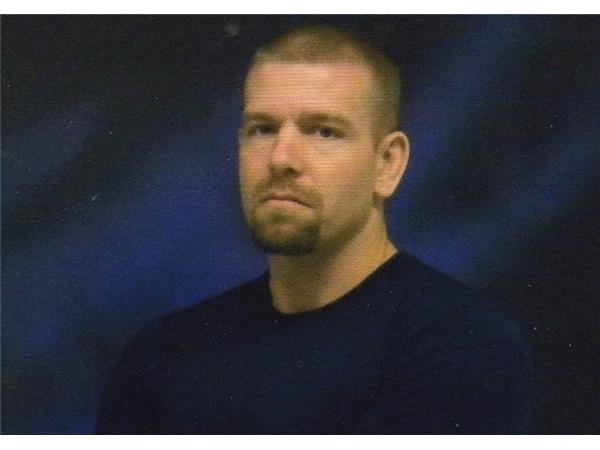 David Thorne is serving a life sentence without the possibility of parole for allegedly hiring an acquaintance to kill the mother of his son – however, he never hired anyone nor did the acquaintance do the crime.

David Thorne was convicted of complicity to aggravated murder/murder for hire on January 25, 2000, by a 12-person jury.

The police investigating the crime had tunnel vision throughout their investigation, narrowing in on David from the beginning.

The investigators were unable to get David to confess, so instead they went after his acquaintance, Joseph Wilkes, who was barely 18 years of age and a high school dropout.

After a lengthy interrogation, during which they told Joseph that David was “next door ratting him out,” he confessed, utilizing the story that the police had fed to him as to what the police were telling him happened.

Joe took a plea deal and David went to trial. Despite the lack of physical evidence of either Joe or David being at the scene and a poor police investigation, with very weak circumstantial evidence, an innocent man was convicted.