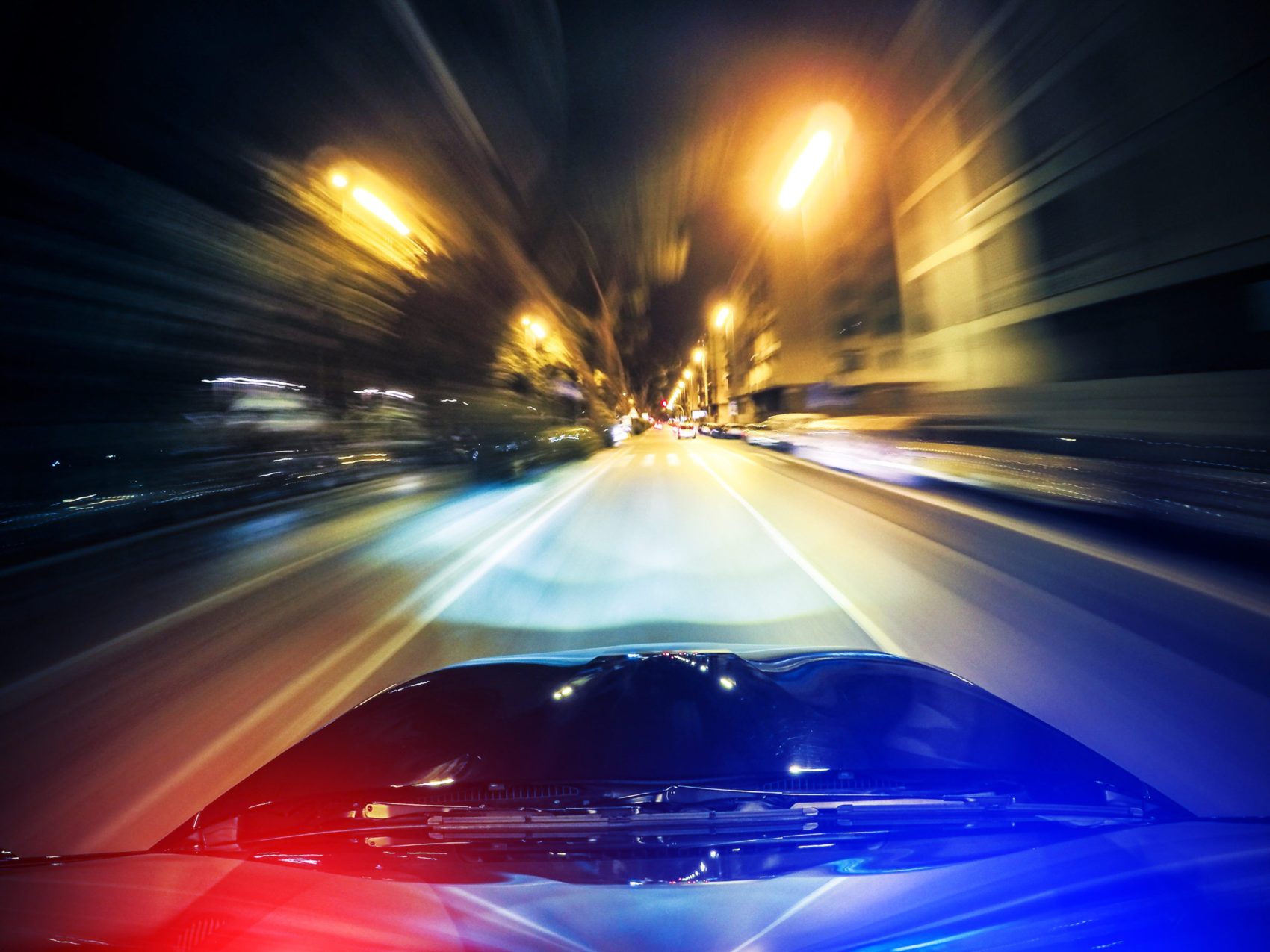 Two recent investigative reporting series focus on the dangers of police vehicle pursuits. Last month, the Asbury Park Press and USA Today Network looked at police chases in New Jersey, which have resulted in dozens of deaths and thousands of injuries over the past decade, and that disproportionately kills African Americans at rates that exceed anywhere else in the country. In October, a three-part series in the Louisville Courier Journal looked at the loosening of rules around police pursuits in Louisville, Kentucky, (after earlier efforts to restrict the practice) and the results in people injured and lives lost.

The dangers associated with police chases of fleeing vehicles have been well-documented. A 2017 report by the Bureau of Justice Statistics found that 351 people died as a result of pursuit-related crashes in 2012. From 1996 to 2015, fatal crashes in police pursuits led to over 7,000 deaths. In that 20-year period, “there was an average of about one pursuit-related fatality per day.” This month, the Atlanta police department announced that it was halting police chases while it reviews

its policies, following two deaths in a chase in December.

Nationally, the landscape around police vehicle pursuits has been shifting but remains uneven. In Louisville, when Chief Steve Conrad arrived in 2012, he said he intended to tighten the rules around pursuits and restricting the circumstances under which officers could engage in them. Yet, the Courier Journal reports, he waited. Seven months later, a woman died after a vehicle being pursued by police crashed into her car in an intersection.

“Less than a month after [Stephanie] Melson’s funeral,” wrote Matthew Glowicki and Mandy McLaren, “Conrad announced the new pursuit policy.” He told the Courier Journal in November 2012 that “the costs just do not justify the risks.”

The results were evident. The number of police chases dropped as did the number of crashes and people injured. There were seven deaths from 2007 and 2012. In the three years that followed, while a more restrictive policy was in effect, there were none.

But in 2016, the police chief reversed course. He did so, he said, to free officers to chase people suspected of engaging in drive-by shootings in stolen cars. A “special order” issued to officers in December 2016, authorized chases under three additional circumstances: when officers believed the person in the car committed, was about to commit, or was committing a violent felony, knew the suspect had a qualifying violent felony on their record, or knew the suspect was the focus of a violent felony investigation. In July 2019, the police chief publicly issued another temporary special order, allowing officers to also pursue stolen cars.

In the three years since restrictions began to be loosened, the number of police chases has gone up by more than 50 percent. Seven people had been killed when the Courier Journal investigation was published in October.

In December, the department announced that it was extending the special order that permits chases in cases of stolen vehicles, citing reductions in violent crime.

But the evidence of crime reduction is not so clear, the Courier Journal pointed out. “In the specific six-month period LMPD is citing as progress—July through December—homicide rates have remained stagnant over the past three years, with 40 recorded in each 2017 and 2018 and 43 recorded this year.” And roughly half of 2019 chases resulted in crashes.

Meanwhile, in New Jersey, an investigation by Andrew Ford of the Asbury Park Press into police vehicle pursuits has found that “New Jersey chases usually start with a traffic violation and usually don’t end with an arrest. … Even when someone is arrested, they’re usually not charged with a violent crime.”

“New Jersey police pursuits killed at least 63 people in the past decade and injured more than 2,500. Nearly half the people injured were bystanders and cops,” wrote Ford. More than half of those killed in vehicle pursuits were not in the car being pursued.

Among cities, “Newark police car chases killed black residents at a higher rate than any other city in the country, the last decade of federal fatal crash data shows.” Furthermore, the chases only led to arrests in fewer than half the pursuits, about 40 percent of the pursuits led to crashes, and nearly 1 in 5 resulted in injuries. The city police department did update its policies in 2017, restricting the circumstances under which police can initiate pursuits, which led to fewer chases, crashes, and injuries in 2017 and 2018.

The statewide review of police department policies in New Jersey found that officers are allowed to pursue cars even for motor vehicle offenses, as long as an officer feels the vehicle “is being operated so as to pose an immediate threat to the safety of another person.”

The chases are not yielding arrests for violent crimes either. “Two out of three eluders are not charged with a crime that the FBI tracks as violent, like murder, aggravated assault, robbery or rape,” writes Ford. Among those charged with violent crimes, the most common charge was assault on a police officer, “but most of those charges were dismissed later in court.”

Since the Asbury Park Press’s reporting, three New Jersey state senators have called for legislation to address the problem of these dangerous police pursuits.