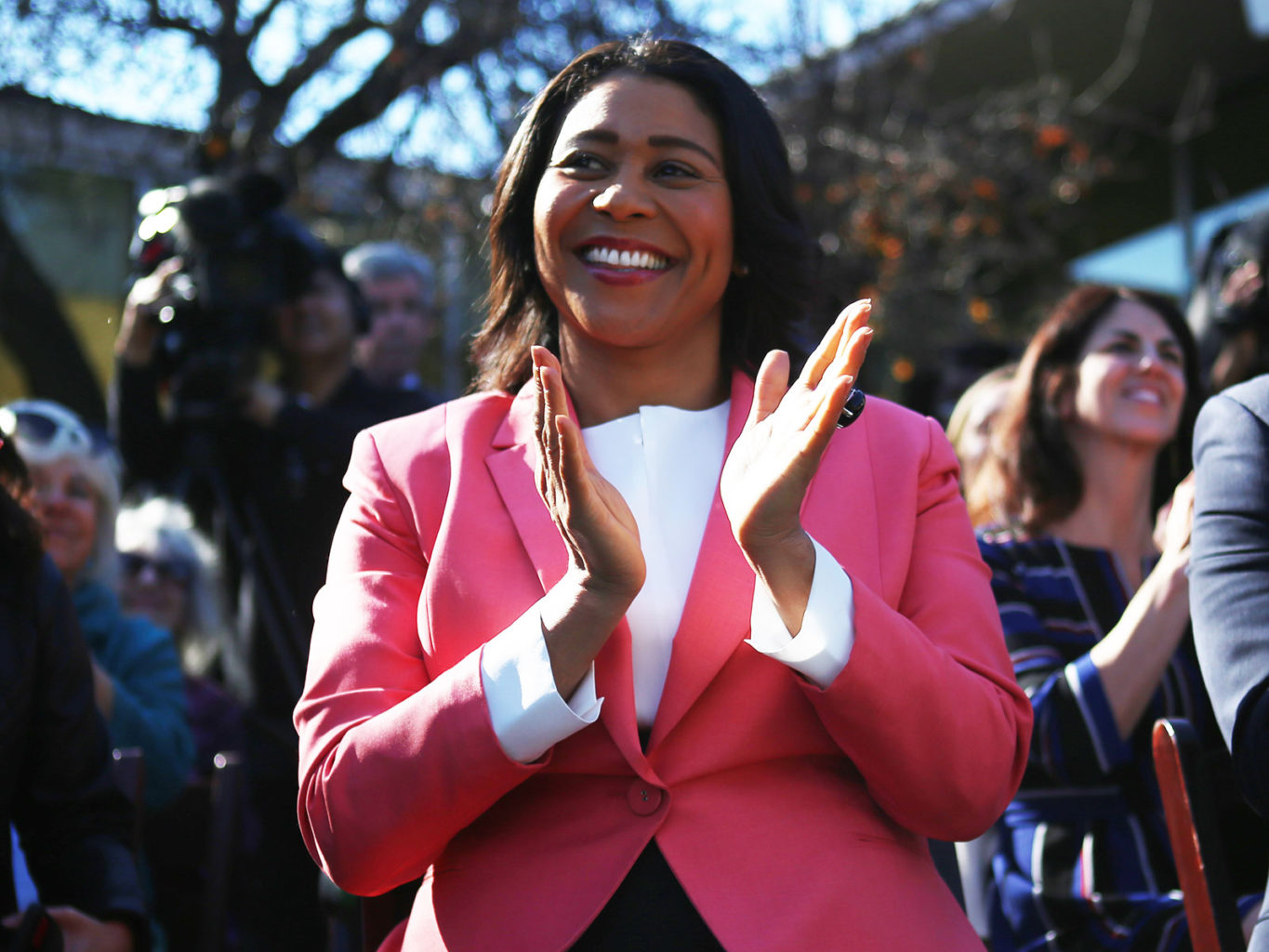 “One of the most important responsibilities of the District Attorney is to objectively and impartially investigate criminal activity. Since taking over as District Attorney last month, I have learned about the ongoing federal investigation into public corruption in our city. I have been asked about details that emerged today regarding possible ethical violations by Mayor Breed. My office will investigate any potential criminal liability, as we take public corruption very seriously.  However, the Mayor, like everyone else, is presumed innocent.