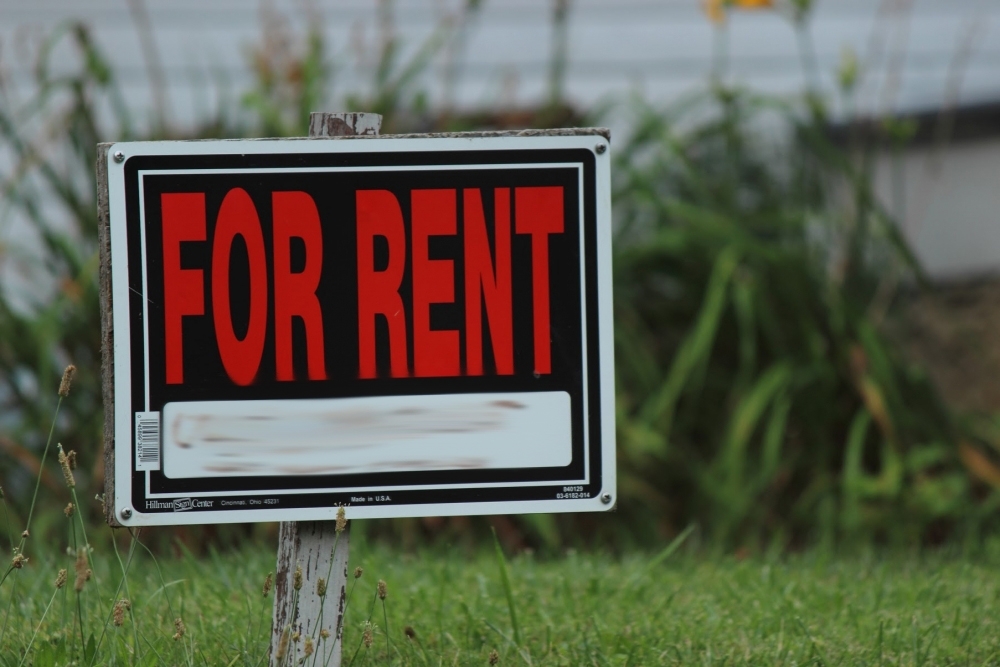 Over the weekend, the Bee had a story that highlighted the extent of the local housing crisis.  Sacramento saw another huge increase in rents over January last year – a 5.3 percent increase to a $1444 average.

Of note for our Davis readers: “Rent in Davis was the costliest in California’s Central Valley, where apartments average $2,194.”

The good news is that we aren’t as bad as San Francisco and Silicon Valley yet.  San Francisco rents reached $3700—second in the nation only to Manhattan.  San Jose was at $2719 and Oakland was at $2935.

Why would we suppose the rents to be even higher than they are?  Using the data that Don Shor posted a few weeks ago, Davis rents have gone up about 51 percent over the last seven years.  More importantly, they have risen in absolute terms by about $650 and, if you add in the 2020 numbers, they have gone up over $800 over eight years, which gets us to about $100 per year increase.

It is true, that from 2012 to 2019, Sacramento rents increased by 60%, but they started out at a rate far lower than Davis to begin with and so, even while the Sacramento rates are rising faster, in absolute numbers, Davis rents rose more—a lot more.

Why isn’t it rising faster?  That seems like a red herring.  Simple math suggests that, as the base rate increases, subsequent rent increases are probably going to be a lower percentage of the base rate.  That means you could have a steady $100 rental increase and still see a rate that is decreasing year over year.

The other problem of course is that the Davis rental market is fundamentally different than, say, San Francisco.  In Davis, you end up with students being the primary renters.  In San Francisco, you

That suggests that the only variables are not strictly number of renters versus supply, but also what those renters can afford to pay in rent.  Despite that, we are still seeing fairly rapid growth in rent going from $1255 in 2012 to a number over $2000.  That’s a remarkably rapid increase no matter how you calculate it.

We see it in Davis.  In 2000, the voters narrowly supported the growth control measure, Measure J.  From 2000 to 2017 the city approved exactly one peripheral development—the Cannery—and you can argue, given it was not a Measure R vote, that that doesn’t even count.  From 2002 until Sterling was approved in 2017, the city did not approve a market rate multi-family housing project.

Up until June of 2018, city voters voted down all three of the housing projects put before them—2005’s Covell Village and 2009’s Wildhorse Ranch were voted down heavily, while 2016’s Nishi was very narrowly defeated.

That’s all changed.  In 2018, both Nishi (the second round) and West Davis were approved with more than 55 percent of the vote.  Polling shows that affordable housing is the top issue.  Other polling shows voters much more inclined now to vote for development rather than oppose it.

This marks a huge change from 2010 when Measure R was renewed without even a real challenge.

Davis is hardly alone in the transformation of politics.

Last Sunday, the San Francisco Chronicle noted the changes in Berkeley—notably “another feature on the landscape: new buildings.”

Writes the Chronicle: “After decades where no more than one or two multifamily structures might rise each year, a housing boomlet has made construction crews and wooden framing common sights. Roughly 900 apartments have been completed in the past two years, and 1,000 or so are under construction.”

They add: “To be sure, Berkeley remains a fiercely liberal city where many community activists view developers with suspicion or outright contempt. But it also has emerged as a surprising example of how older Bay Area communities are trying to respond to the region’s housing crisis — though not without resistance.”

The Chronicle writes: “Some pressure for change comes from residents frustrated by a political culture that long has put more value on the complaints of individual homeowners than the larger benefits that new housing can bring. Nor has the arrival of bigger buildings along major streets brought the uproar that opponents predicted.”

And they add: “Whatever the factors, the evolving dynamics are on view at the City Council level — where a progressive majority that was expected to curtail new market-rate construction instead is urging it on.”

To be sure, we still see resistance in Davis, Berkeley and across the state.  But the dynamics are changing.  While there was still enough critical mass to defeat SB 50 this year, again, the parameters of the debate are changing.  We are seeing progressives worrying about lack of affordable housing and homelessness and that is starting to transform the debate that used to focus on the need to limit growth.

Davis’ Mayor Brett Lee could probably get up there on Tuesday and say the same thing and many people would agree.

41 thoughts on “Sunday Commentary: Looking at the Renter Market and How the Housing Crisis Has Changed Our Politics”