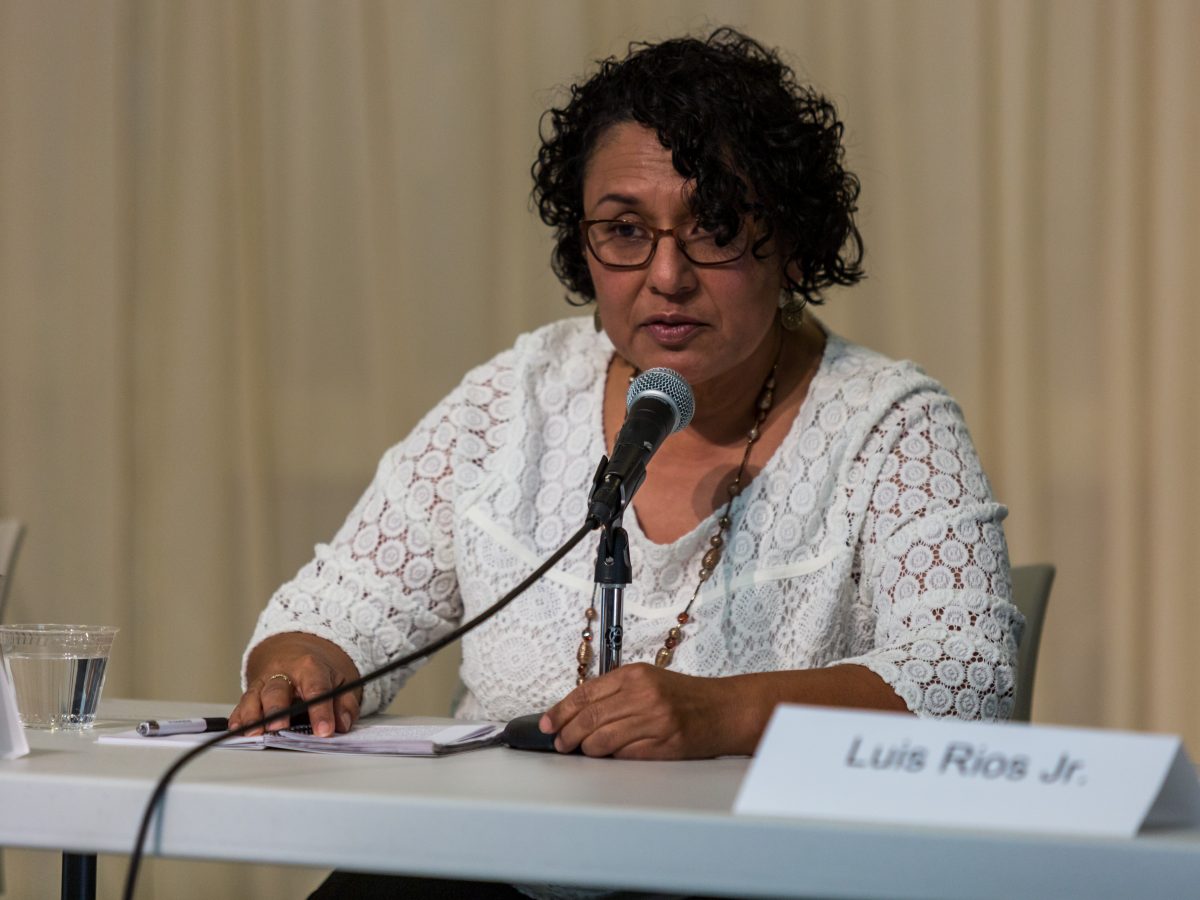 In general, I have been one of the few that has been supportive of the city move to go to district elections.  However there is one piece of this I don’t particularly like—mayor.

Being mayor in Davis wasn’t a huge deal.  They are not directly elected.  They have no special powers other than the opportunity to create the agenda and make a few cursory rules—if the rest of the council supports them.

But still, to be mayor meant that you were the top vote-getter—in my time, Sue Greenwald, Ruth Asmundson, Don Saylor, Joe Krovoza, Dan Wolk, Robb Davis and Brett Lee.  It is a club within a club.  A badge of honor.  Sadly, that’s now gone.

Barring something unusual, the next mayor will be Gloria Partida.  That is fine.  She earned it by being the top vote-getter in 2018.  But she will be the last of those, and in a way, we are ending it now.

As he put it, “we thought Gloria Partida’s elevation to mayor was a foregone conclusion of the ‘done deal’ variety.  After all, she was the top vote-getter in the last City Council election and, as such, the tradition has been that two years later, she would become mayor.”

The problem, he writes, is that “a nasty little development known as district elections has suddenly upset the oddsmakers and all bets are off.”

This is the end of an era.

Former Mayor Lois Wolk tells me that before the 1990 election, which featured an all-star case of herself, Dave Rosenberg, Jerry Adler, Maynard Skinner and Susie Boyd, the council chose the mayor by three votes.

In 1990, they changed the system to whoever is the highest vote-getter becoming the mayor pro tem and, two years later, the mayor.  But the council actually always had the prerogative to select whomever they

In fact, in 2006, there was considerable debate over whether the council would seat Sue Greenwald as mayor.  The council majority at that time was opposed to Sue Greenwald’s policies and openly (though off the dais) discussed whether they would seat her.  There was a backlash at this point and they ended up sticking with what had become tradition.

With district elections, being the top vote-getter is no longer a workable arrangement.  With separate seats, there is no longer the head to head competition.  Moreover, it is not necessarily an apples-to-apples comparison.  Some districts may be larger than others.  Some people may run unopposed.

The problem now is that the council is simply going to elect a mayor or rotate the mayoral position—which seems more likely.

That’s unfortunate.  The school board simply rotates its president each year.  Cindy Pickett for instance, this year is the board president.  That means she presides over the meetings and helps create the agenda.  Next year that position will rotate.  It’s not based on the merits of Ms. Pickett—as much as she may be deserving of those merits.

The same is true with county supervisor, in that the presiding officer gets the position for a year and then it rotates to someone else.

Mayor in Davis was always a weak position.  It was almost as the Chief Justice of the Supreme Court has been described—first among equals.  There are no special powers. They get one vote.  They can set the agenda, but three votes can overrule any rulings they make.  They serve for four years on the council just as everyone else.

But because it was an earned position—top vote-getter—there was a little prestige.

Now that’s gone.  Mayor is the equivalent in all respects to school board president or chair of the board of supervisors.

Bob Dunning writes, “It’s obvious Partida should become mayor. She earned it the old-fashioned way by clobbering a talented field. But it seems to me that they should just extend her term to November of 2022 rather than appoint a short-term mayor from July to November of that year. That makes no sense at all.”

He adds, “At some point, the council will have to decide how we’ll go about selecting a mayor after Gloria’s term ends, but that’s another discussion for another day.”

I was always partial to a system I grew up in—also a weak mayor system, but in San Luis Obispo, the position is directly elected.  They are still very weak.  They get the same vote on the council as the councilmembers, except the councilmembers get elected for four years, to two years for the mayor.  Despite this, people still saw the position as a step up.

Now, we will find out in a few years how we select our mayor, but for the most part it will be as matter of course, rather than a matter of honor.

4 thoughts on “Commentary: Being Mayor Used to Mean Something”