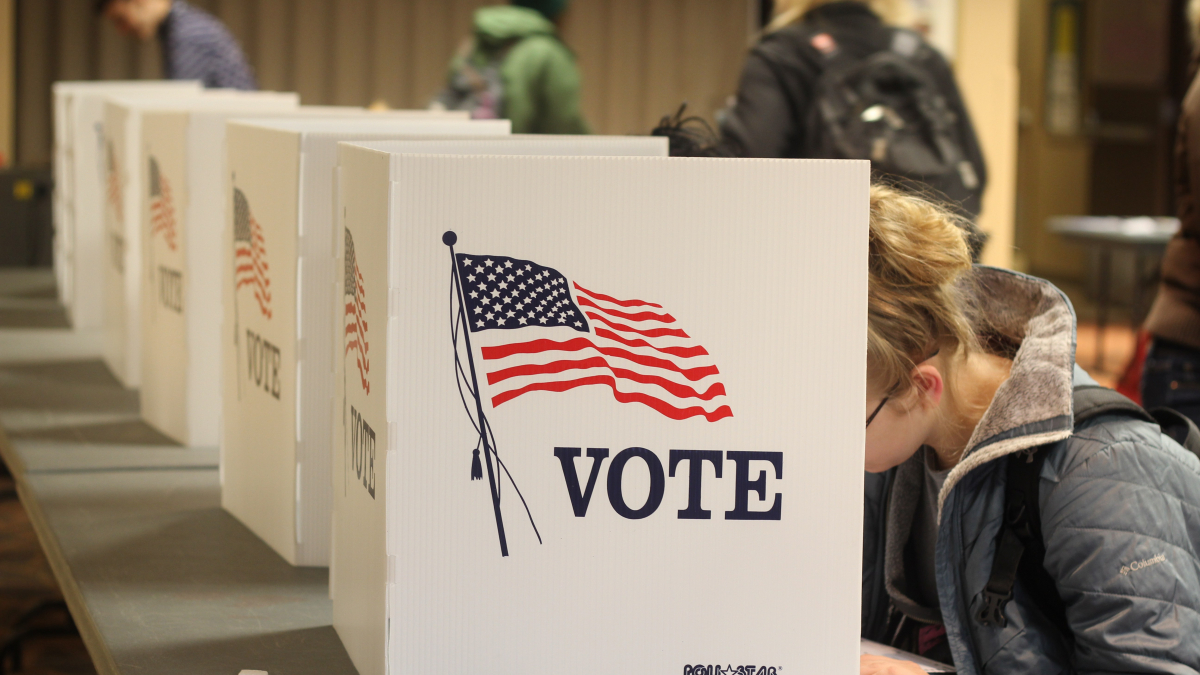 PHILADELPHIA – A task force announced here this week will be responsible for fighting against voter suppression efforts ahead of the Nov. 3 general election, according to District Attorney Larry Krasner and city and community leaders.

The District Attorney’s Office (DAO) Election Task Force will be activated from this week through Election Day in response to the historic and unprecedented nature of the 2020 election.

The project is intended to counter the naked efforts by extremists to confuse and misinform voters amid the global COVID-19 pandemic.

“President Trump repeatedly lies on national television about how elections are run in Philadelphia, because he knows that here in the Cradle of Liberty we will not stand for the continued degradation of our democracy,” said Krasner.

He added that prosecutors and county detectives assigned to the Election Task Force will be reviewing and investigating complaints through and beyond Nov. 3.

“My office will work alongside the City Commissioners and our partners in law enforcement, government, and community to ensure that no Philadelphian is intimidated, misled, threatened, or harmed as

they cast their ballot,” he said.

He encouraged “all Philadelphians who care about our city, Commonwealth and nation” to report any criminal attempts to interfere with or influence voting and election activity by calling the DAO Election Task Force hotline, 215-686-9641, as well as the national nonpartisan Election Protection hotline, 866-OUR-VOTE.

Krasner further took this time to warn against armed militias and violence at polling places.

“Pennsylvania has among the most permissive gun laws in the Northeast, but we need to be clear: the Second Amendment does not protect private, unauthorized militia activity.”

Krasner firmly stated that any act of menacing voters with a firearm shall be considered “dangerous and anti-American behavior” and will be prosecuted by his office.

“I don’t care if you are licensed and permitted to carry: You may not stand near the entrance of a satellite election office or polling location, or enter said location, brandishing a firearm in an attempt to menace voters or election workers,” he said.

Professor Mary McCord, a former 20-year Assistant US Attorney for the District of Columbia and current Legal Director at the Institute for Constitutional Advocacy and Protection (ICAP)  at Georgetown University Law Center, also spoke via Zoom to explain the law in Pennsylvania regarding unlawful militias.

“Because we’ve seen unlawful heavily armed militia organizations usurping law enforcement authority by purporting to ‘protect’ property during peaceful demonstrations,” Professor McCord explained. “state and local officials must be vigilant in ensuring that these unlawful organizations do not intimidate voters at the polls in the name of ‘protecting’ against election fraud.”

She then introduced a collection of fact sheets compiled by ICAP that provide legal guidance for district attorneys and law enforcement officials in protecting the rights of their constituents to safely cast their ballots. These fact sheets also help voters understand what is lawful and unlawful at the polls or voter registration events.

The ICAP fact sheet on unlawful militias in Pennsylvania can be found here. Similar fact sheets for all 50 states are also available here. These provide guidance for law enforcement on the presence of unauthorized private militia groups at polling locations.

Pennsylvania ballots are already being mailed to voters, who may either mail them back to election offices or drop them off in person at one of seven satellite election offices operated by the Philadelphia City Commissioners. Ten additional satellite offices are scheduled to open in the coming weeks. Under Pennsylvania law, paper ballots cannot be counted until 8 p.m., when polls close on Election Day.

Lisa Deeley, chair of the Philadelphia City Commissioners, reminded everybody that the “deadline to apply for a mail-in ballot is Oct. 27.” However, Pennsylvanians can apply to vote today in one of the election offices or online at http://www.PhiladelphiaVotes.com.

“The Commissioner’s Office is responsible for what happens inside polling places, and the District Attorney’s Office is our partner on the outside,” said Deeley. “Together, we will make sure that Philadelphians have a good Election Day experience.”