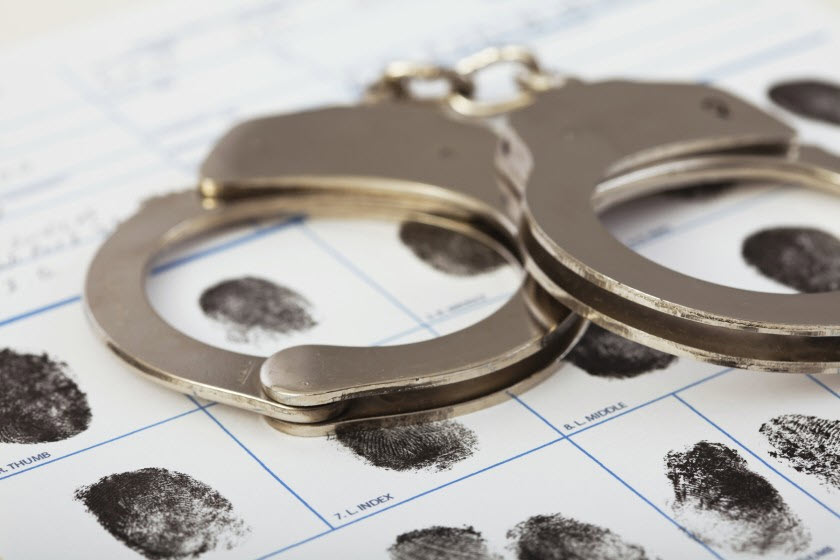 This election cycle, Californians were presented with two propositions on their ballots—17 and 20—that are of major significance in the quest for true criminal justice reform.

Californians roundly rejected Proposition 20, a “tough-on-crime” ballot measure that would have rolled back laws aimed at reducing mass incarceration.

Let’s take a closer look at their origins and implications.

The passage of Prop. 17 amends the California Constitution to allow people on parole the right to vote. This means that some 50,000 people returning to their communities can now cast a ballot for

the policies and politicians that will impact their lives.

Brittany Stonesifer, Voting Rights Attorney at the ACLU Foundation of California, explained that this provision in the Constitution had largely impacted people of color, who are disproportionately incarcerated.

“Seventy-five percent of people coming home from prison are people of color,” she explained. “This law was a form of voter suppression that fell hardest on those communities.”

Initiate Justice, a community organization led by people who have been impacted by incarceration, built an advocacy coalition around this cause. (Its initial slogan, “Democracy Needs Everyone,” came from incarcerated journalist Juan Moreno Haines, who has reported extensively on the COVID-19 epidemic at San Quentin State Prison.)

Through their coalition-building work, they helped legislators understand the importance of restoring voting rights for people on parole.

“This is a next step toward true democracy,” said Stonesifer.

The passage of Prop. 17 also helps to make our communities stronger. Numerous studies have shown that when formerly incarcerated people reenter society and are able to vote, they are more invested in their communities and have significantly lower rates of recidivism and a more successful reentry.

Prop. 20 was the brainchild of tough-on-crime politicians and their supporters—police unions, district attorneys, and police chiefs—who wanted to roll back the criminal justice reforms that Californians had already approved, including Propositions 47 and 57. Both of these propositions are geared toward decreasing the population of California’s sprawling prison system, which reached such crisis overcrowding levels in the early 2000s that the U.S. Supreme Court held in 2011 that those conditions amounted to cruel and unusual punishment.

Had Prop. 20 passed, it would have harkened back to one of the darkest periods in California’s history of incarceration and deepened the racial disparities that lie at the heart of the incarceration system. (In California, Black people make up approximately 28% of the prison population but are only 6% of the state’s population.)

“In rejecting Prop. 20, we are rejecting the worsening of racial disparities in the prison population,” said Lizzie Buchen, Director of the ACLU Foundation of California’s Criminal Justice Program. “But we still have enormous work to do to eliminate the racism in the criminal justice system, which has completely devastated many Black and Latinx communities.”

Increasing community safety, she noted, is not correlated to the establishment of policing and prison systems but to the way we care for people in society, not cages.

This is why Prop. 20 and Prop. 17 are polar opposites. Giving people the right to vote when they return to society gives them a vested interest in their communities. It signals that their voices and experiences matter.

Sarah Hopkins is a communications strategist at the ACLU of Northern California.