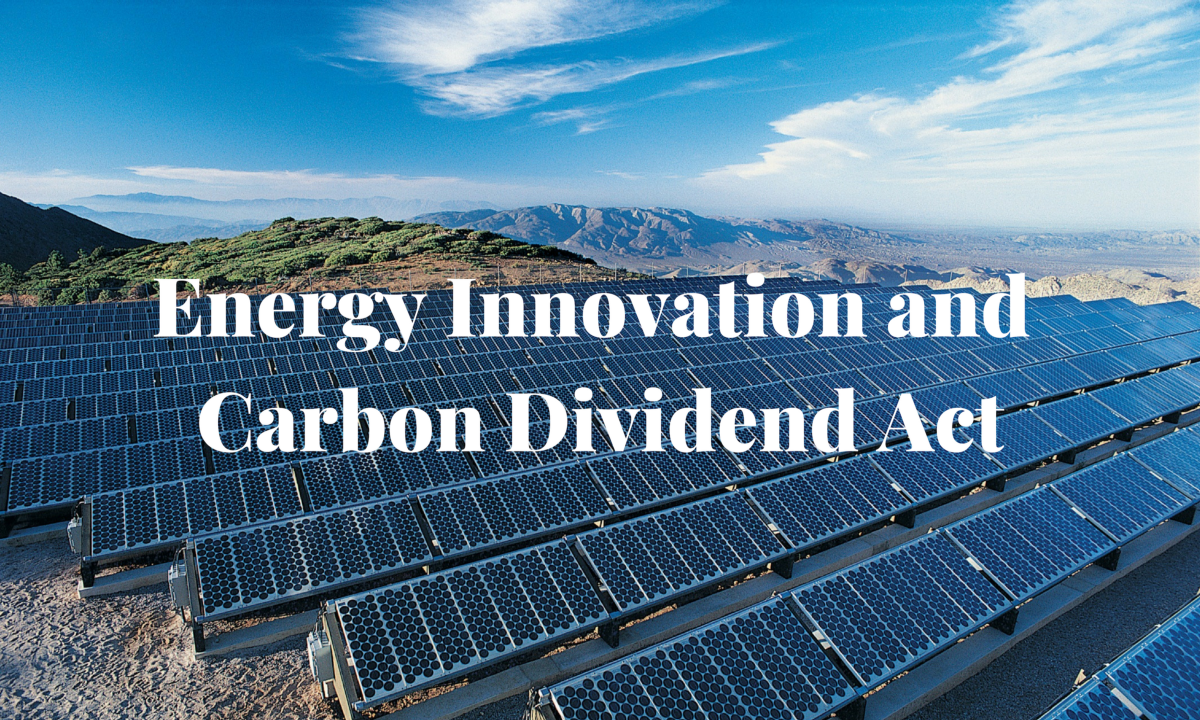 By Elisabeth Robbins and Terry Beggs

Local members of Citizens’ Climate Lobby extend our hearty thanks to US Rep. John Garamendi for his co-sponsorship of HR763, the Energy Innovation and Carbon Dividend Act.

This bipartisan bill would cut CO2 emissions from greenhouse gases by 40% in 12 years by placing a steadily rising fee on fossil fuel at the mine or wellhead. Among those with the lowest 60% of incomes, 83% would receive dividends greater than their increased fuel costs. For an additional 13% of these people, added costs would be less than .02% of income, $100 on a $50,000 annual income.

Those with larger incomes, who typically have higher consumption lifestyles, would spend more than their dividend. The gasoline and diesel fuel used in agriculture would be exempt.

President-elect Biden has said climate change is one of his main priorities. It appears that members of Congress will propose a variety of bills. The EICDA is comprehensive, fair, and can be implemented quickly.

Congressman Garamendi is wise to throw his support behind a strong measure which can make a decisive difference. He recognizes it needs to be at the center of legislative action. Congress, state and local governments, and we as individuals will need to take many steps to curb the dangers of climate change, in addition to passing the EICDA.

We need to do a lot, but let’s do this first.