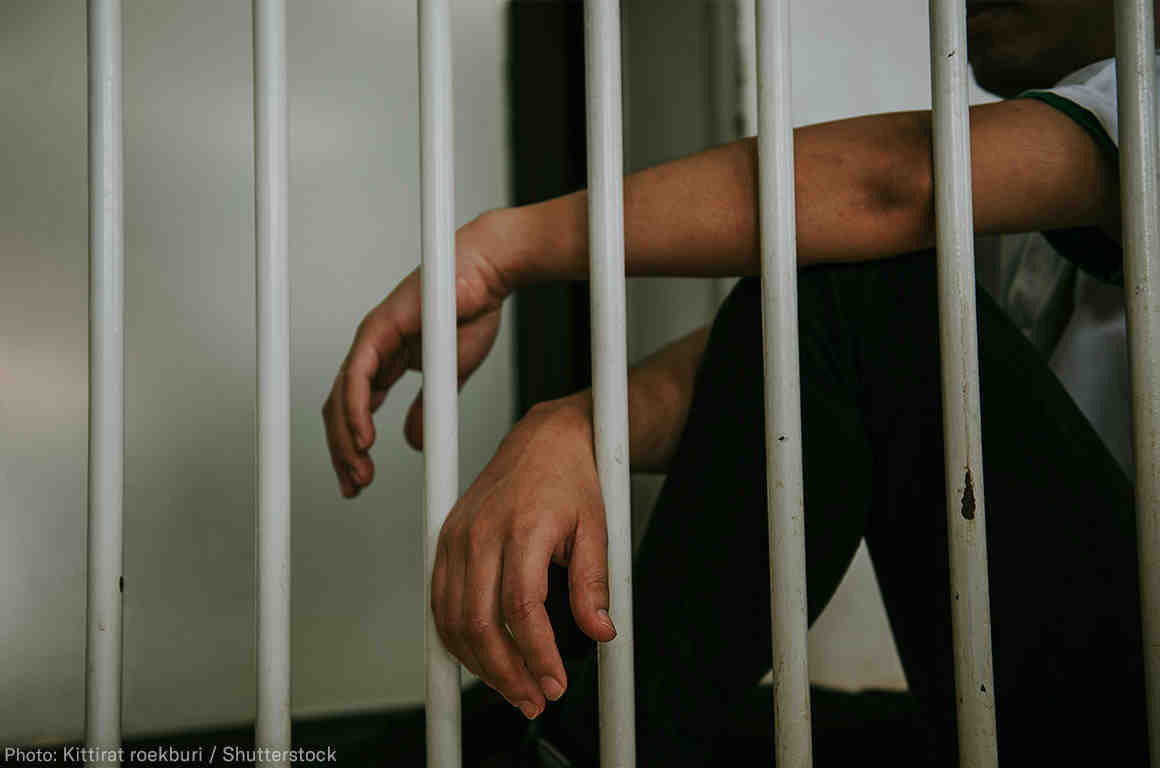 WASHINGTON D.C. – The Council of the District of Columbia overwhelmingly passed the Second Look Amendment Act Wednesday, a bill that would allow convicted felons whose crimes occurred before they turned 25 to be eligible for a resentencing hearing that can result in an early release.

This bill intends to give a meaningful opportunity for release to hundreds of District residents sentenced to long terms during their adolescence, given that they would not be a danger to the safety of any person or the community and that the interests of justice warrant a sentence modification.

Under the current District law, those who committed their crimes before they turned 18 are able to request a change in their prison sentence. As a result, more than 50 people sentenced to long

prison terms as teenagers have been resentenced and released from prison. None have been convicted of another offense.

The Second Look Amendment Act would extend those resentencing provisions such that they are available to more individuals.

In the beginning, it was met with harsh criticism from prosecutors and law enforcement officials. The Metropolitan Police Department claimed the bill would “provide for the early release of hundreds of violent gun offenders.”

Ward 3 Councilmember Mary Cheh, who was the lone “no” vote in the council’s Judiciary Committee, stated that the legislation did not “strike the right moral balance” and advocated for input from victims and victims’ families when reducing sentences.

In response, several other committee members voiced their strong support of the bill, highlighting the racial disparities in sentencing and the impacts of incarceration on DC’s Black community.

Pushing back against Cheh’s concerns, they also pointed out that the focus of the bill is on rehabilitation and that many factors are considered by the judge when sentencing.

“We’re not traveling back in time to relitigate the guilt of an individual for the offense they committed,” Allen said, “They committed it. They’re guilty. That part is not in dispute. What the Second Look Act is trying to look at is the sentencing and whether an individual is a risk to public safety or not.”

The bill will now require the approval of Mayor Bowser as the next step. Josh Rovner, the Sentencing Project’s Senior Advocacy Associate, issued the following statement regarding the Committee’s vote: