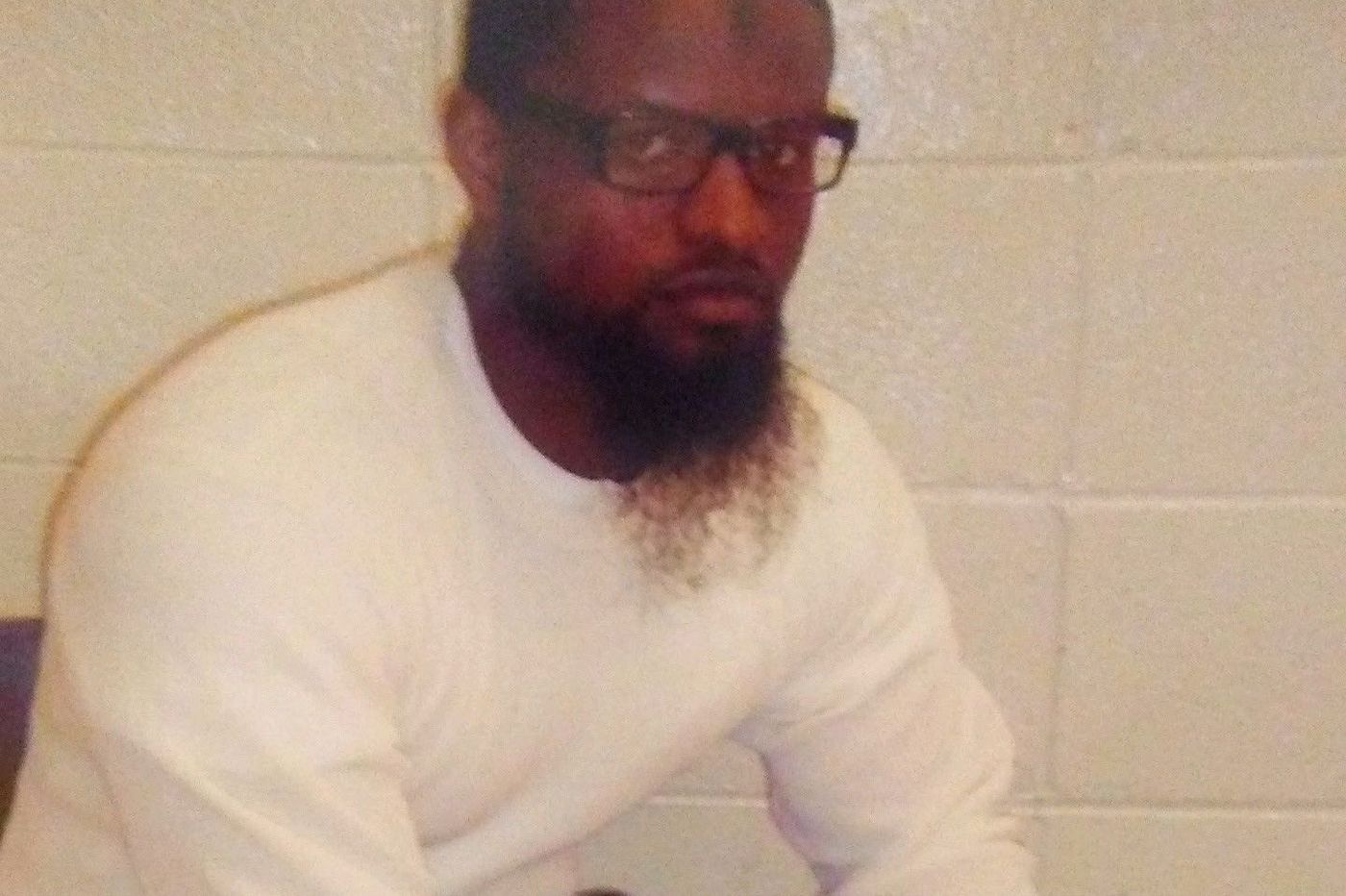 PHILADELPHIA – Many people are wrongfully convicted of crimes in the U.S., but very few are exonerated—Robert Outlaw was one of those few, thanks to the diligent work of Philadelphia District Attorney Larry Krasner’s office.

On Tuesday, Dec. 29, Outlaw became the 17th person to be exonerated since Krasner took office in 2018. The District Attorney’s Office Conviction Integrity Unit (CIU) secured Outlaw’s exoneration while the Philadelphia Court of Common Pleas granted a motion filed by the CIU to withdraw prosecution of all charges against Outlaw.

But Outlaw’s conviction was vacated by the PCRA (Pennsylvania Post Conviction Relief Act) court in January 2019.

According to an investigation made by the CIU and Homicide Unit, Outlaw’s first trial was plagued with Brady violations and unreliable testimony. During the first trial, at least one witness of the case came forward with corroborating evidence that implicated another individual in Kelly’s murder. This individual is now deceased.

Despite the police receiving credible evidence implicating the other individual in the crime after Kelly’s murder, they never took the time to thoroughly investigate the evidence. In a low blow to the integrity of Outlaw’s trial, the District Attorney’s Office used the individual as a prosecution witness for the Commonwealth.

After reviewing the investigation the District Attorney found that there is insufficient evidence to prove that Outlaw is unequivocally guilty of the murder of Kelly.

CIU Supervisor Patricia Cummings criticized dishonest prosecutions by saying, “Prosecutions that lack integrity are not justice. Mr. Outlaw did not receive a fair trial, and as a result, he was wrongly incarcerated for nearly 16 years.”

Cummings mentioned that this exoneration will bring closure not only to Outlaw, but to the victim’s family as well, saying, “Justice was also denied for Mr. Kelly and those who have mourned his loss every single one of those years.”

Cummings commended the CIU’s diligent work in exonerating Outlaw, noting, “I am grateful to lead a Conviction Integrity Unit in an office that not only embraces, but fulfills, its obligation to seek justice moving forward and looking backwards, at all times.”

District Attorney Krasner commented, “Our obligation as prosecutors is to seek justice in service to the public’s safety, stressing that in times of crises, it is important to not lose sight of the truth.

“As Philadelphia and cities across the country grapple with an alarming increase in shooting homicides amidst the deadly COVID-19 pandemic, public officials must be guided by facts, science, and truth—not politics or fear-mongering,” he said.

Krasner called for further investigations, arguing, “The Commonwealth can and should make necessary, overdue investments in investigative training and techniques specifically including forensics and other technology that empower law enforcement to solve more shootings and homicides.

“If and when that occurs, violent offenders will be held accountable using reliable evidence backed by science and the truth. We should always strive for a criminal justice system that is much more reliant on the truth, instead of one that simply relies on human emotions —in all of their unreliability and flaws,” he said.