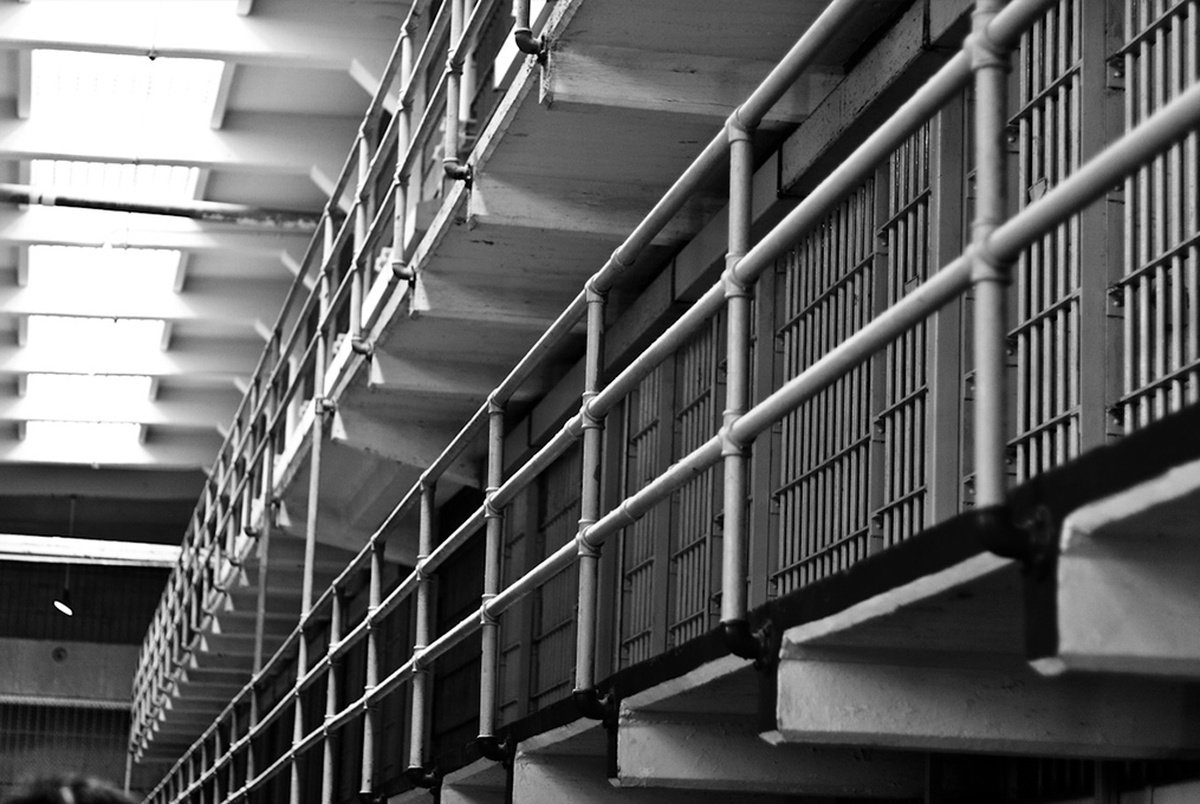 by Jason Pohl, The Sacramento Bee

A decade after California embarked on a sweeping prison overhaul that diverted thousands of inmates to county jails, state and local governing bodies have failed to adequately track billions of dollars intended for improving county lockups and rehabilitating offenders, a state audit has found.

The 2011 law signed by former Gov. Jerry Brown, which called the changes “realignment,” was designed to drastically reduce the population of California’s prisons, which were so overcrowded that the U.S. Supreme Court stepped in. The law sent billions of dollars to counties to bolster county jails and services throughout the state in exchange for housing more inmates.

But the audit, which was requested more than a year ago by a state senator following a surge of jail deaths reported on by The Sacramento Bee and ProPublica, found that county commissions that monitor the money and the California Board of State and Community Corrections have failed to adequately account for the spending.

the most prudent manner.”

The report said the Board of State and Community Corrections neglected to give lawmakers a clear accounting of how money is spent. That board has also been the subject of recent scrutiny in the California Legislature for its oversight of county jails and unclear mission.

The lack of accounting made it difficult to accurately gauge what has worked and what has not in the decade since offenders were diverted from state prisons to county jails.

“Without appropriate oversight of realignment efforts by the corrections board, the state lacks the information needed to assess the impacts of public safety realignment,” the report says, “which could aid the Legislature in decision making and planning potential policy changes.”

Statewide, counties have received more than $8 billion to cover the increased local costs of 2011’s public safety realignment. The changes also created county committees to oversee the distribution of the funds that come from state taxes and fees. The so-called Community Corrections Partnerships, made up of leaders from departments in each county, field budget requests, sometimes debate them, and forward their recommendations to county boards of supervisors.

The California Constitution prohibits county officials from using that money to cut their own costs elsewhere. But lax spending rules and limited scrutiny from both state and county officials have allowed them to do just that, McClatchy and ProPublica reported in December 2019.

The money is farmed out for county services, including to sheriffs who run jail and probation departments that supervise offenders.

However, of the three counties reviewed, the auditor’s office said the committees had overseen less than 20% of the realignment funding, partly because of an overly narrow interpretation of the law about what they are responsible for.

According to the auditor’s office, realignment funding is far more expansive than has been documented previously in the county committee reports. It encompasses billions of additional dollars that counties receive to pay for an array of county services under a bundle of laws related to the realignment legislation, from trial court security to foster care services.

But those funds have been left off the financial reports for years, meaning they have not been subject to scrutiny and oversight. The reason? Local and state officials defined what constitutes realignment money more narrowly, saying it refers only to the express changes wrought by AB 109, which reclassified sentences and diverted offenders away from state prison and sent them instead to county jails or put them under local supervision. They say it does not include the constellation of other services a county offers, even if some of that money could be linked to realignment.

The auditor’s report takes a “very technical reading” of what encapsulates realignment funding, Fresno County officials said in their formal response. There was a “fundamental disconnect” between the auditor’s findings and the longstanding interpretation and practice among counties divvying up the money for the past 10 years, they said.

Kathleen Howard, the correction board’s executive director, called for lawmakers to give the board more direction. She said the auditor’s more expansive interpretation “makes little sense.”

“We stand by our report’s conclusion that the corrections board’s interpretation of the scope of public safety realignment is overly narrow,” the report says.

Surge in Jail Deaths in Fresno Since 2011

For the reports that do exist, counties release broad outlines of how they parcel the money out every year. But their disclosures provide little to no detail on how agencies spent the funds and whether they’ve reduced recidivism or improved social services.

Both the impact of the spending and the money itself can be difficult to track due to the opaque nature of reporting on the spending, the audit says.

“Fresno could not provide expenditure reports that readily identify how much its sheriff’s office and probation department spent from any public safety realignment account, including the Community Corrections account, because its accounting system does not track its expenses in a manner that would allow it to provide this information,” the auditor’s office wrote.

More than a year ago, state Sen. Sydney Kamlager, D-Los Angeles, requested the audit and included Fresno County in her request because of a surge in jail deaths in the years since the 2011 realignment. She referenced the reporting from The Sacramento Bee and ProPublica that found the number of in-custody deaths doubled in the seven years since realignment compared to the seven years prior — a finding the auditor’s office also noted.

She also included Los Angeles County in her request because of ongoing tension between the board of supervisors and the sheriff, and she included Alameda County because an ongoing audit demand was turned down.

“While dismayed by the audit’s findings and delay, I hope it will give the boards of supervisors for these counties the tools they need to exact real change,” Kamlager said Thursday. “Advocates have been fighting for this information for a while.”

“What’s happening right now in these counties is not only unjust, but a disservice to our communities. It’s more than just about housing people. The sheriff’s departments have a duty to provide care and to rehabilitate those individuals who walk through their doors. That simply is not happening, while billions of dollars are being left on the table.”