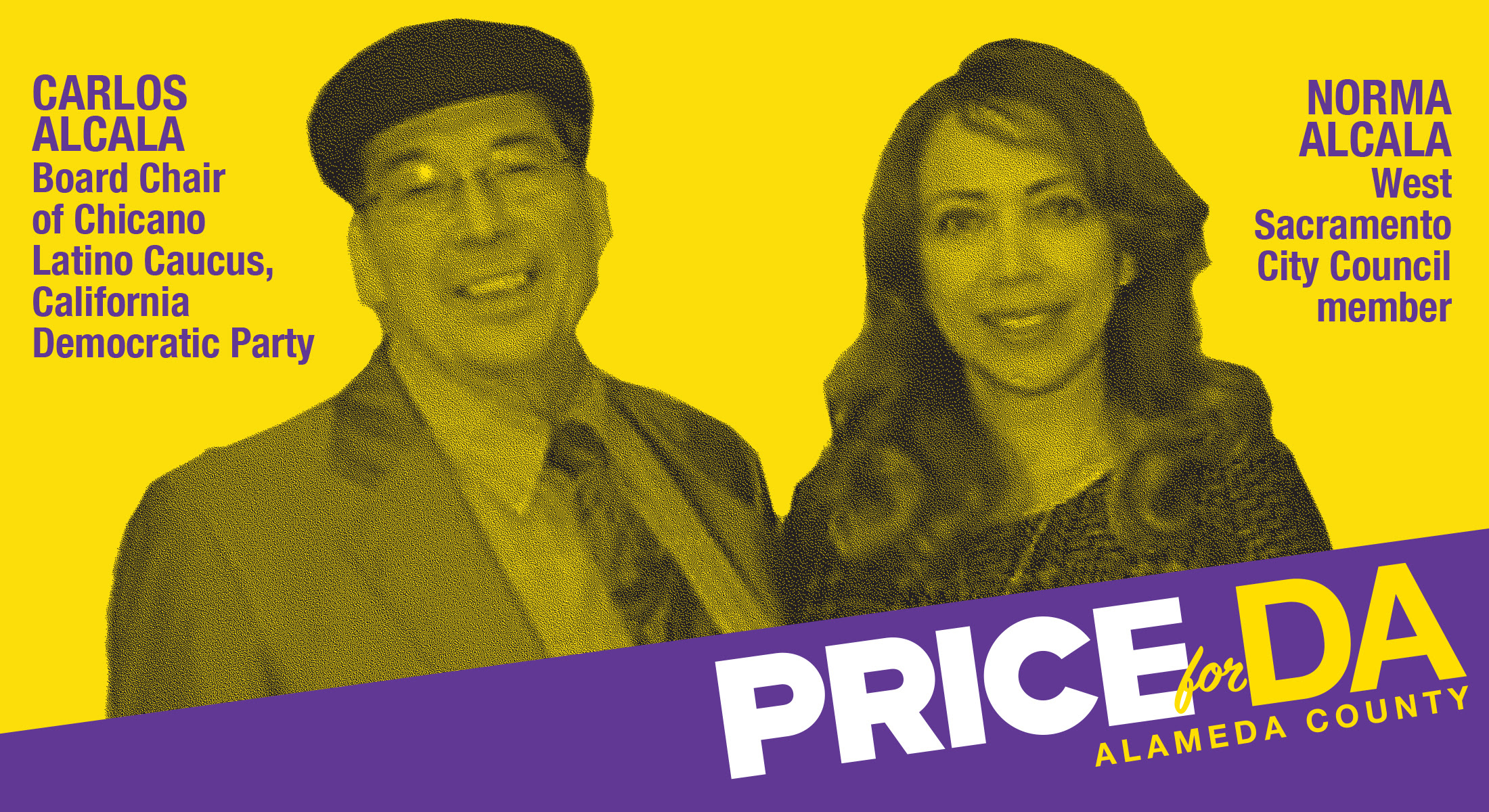 “Two specific supporters who I am proud to call friends are Carlos and Norma Alcala. As chair of the Chicano Latino Caucus of the California Democratic Party, Carlos has a stellar history of advocating for civil rights. In fact, Carlos

“Norma is also leading the way. She was first elected to the West Sacramento City Council in November 2020. Norma is the Past President of the Washington Unified School District, where she was twice elected to the Board: in 2018 and 2014. After her 2018 election, Norma announced she would not seek a third term in order to allow others a chance to lead. When a vacancy occurred on the City Council in 2020, Norma successfully ran for office. West Sacramentians also elected her to the Yolo County Democratic Party Central Committee in 2017. “ 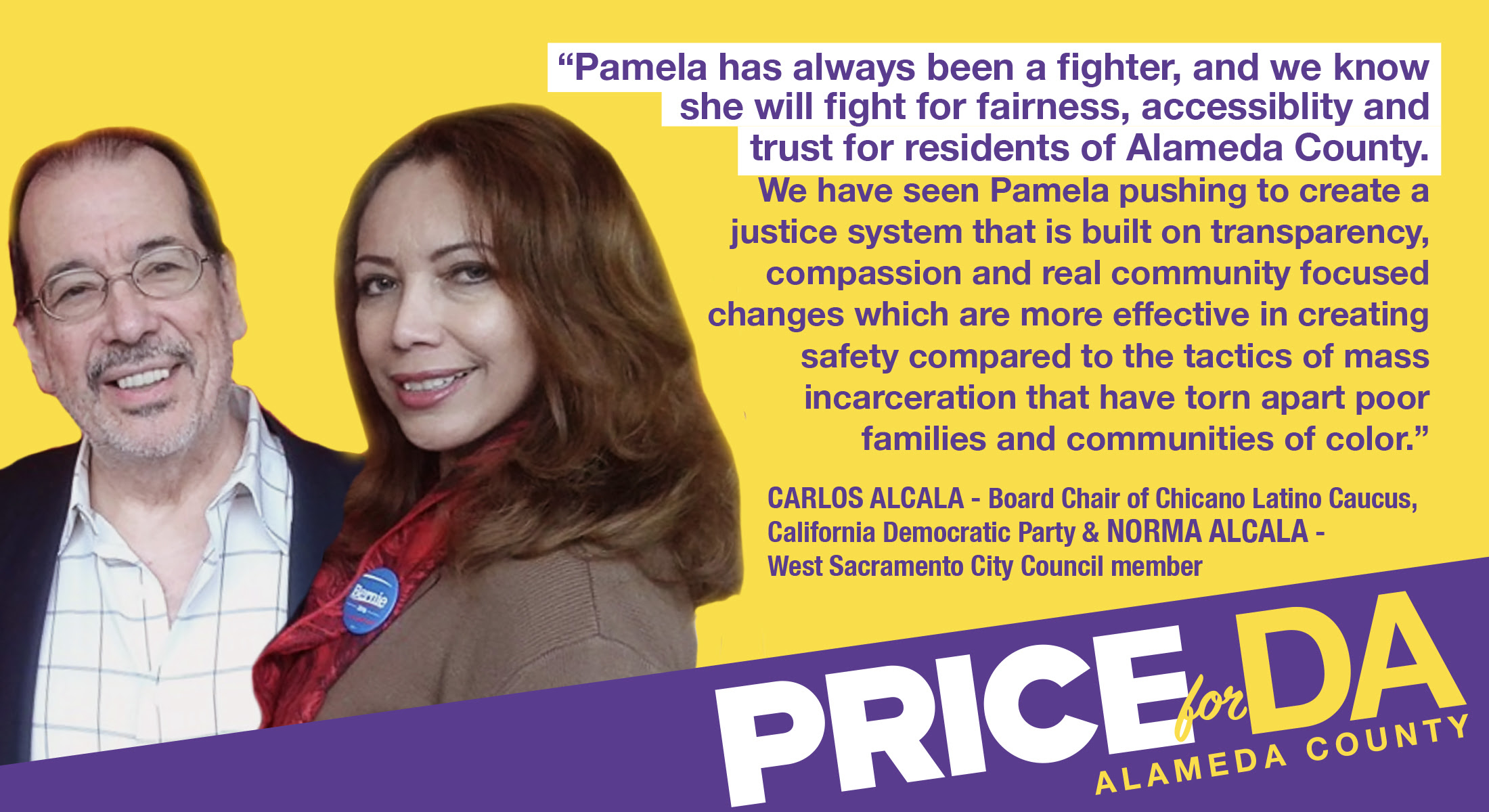 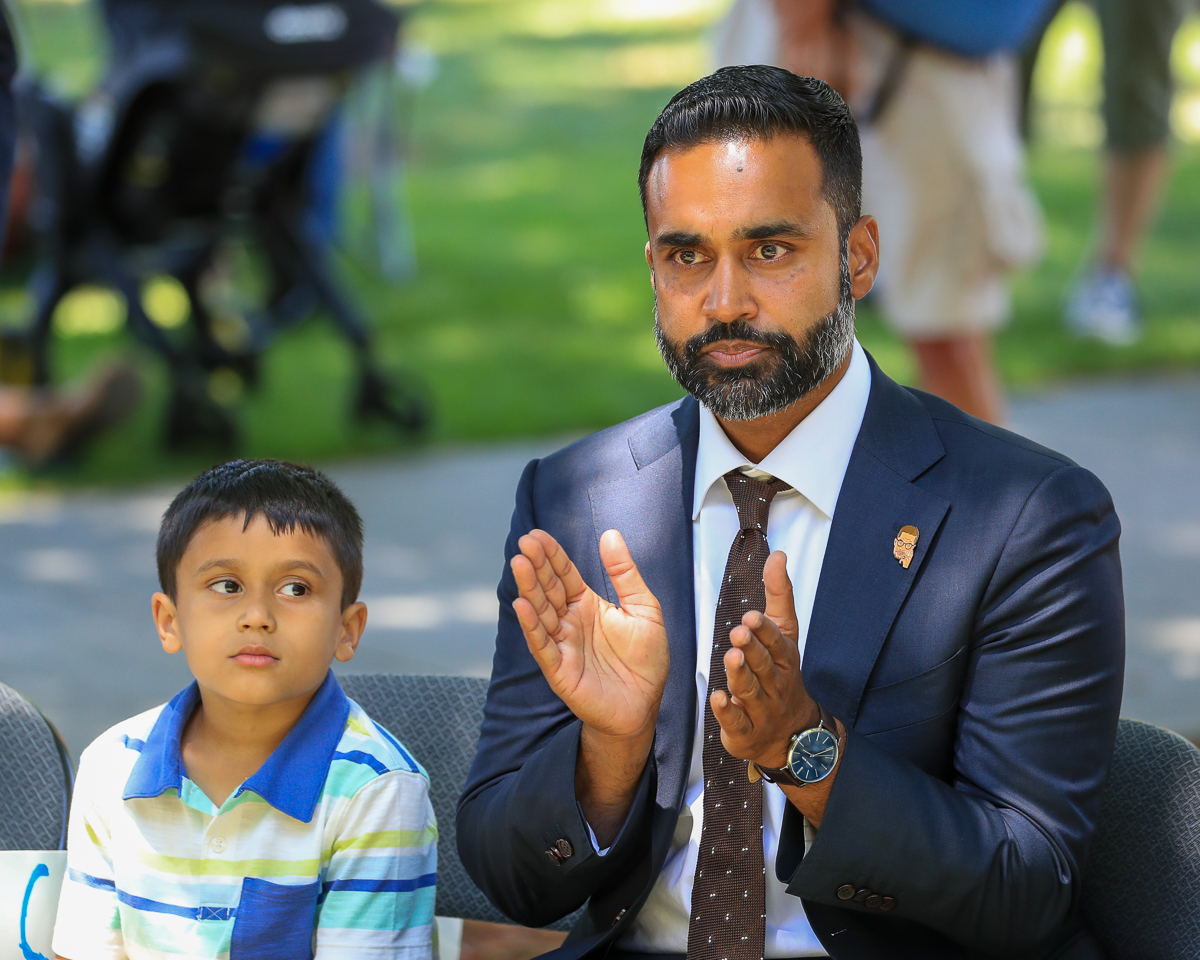 San Jose, CA — South Bay Progressive Alliance (SBPA) has endorsed Sajid Khan for Santa Clara County District Attorney in 2022. SBPA is a diverse and inclusive coalition of individuals, communities, and organizations, that works to elect corporate-free candidates, to enact progressive policies and to build institutions and a society that are based on democracy, equity, cooperation, compassion and sustainability. They develop diverse and inclusive leadership, recruit candidates and support those who will champion the needs of the most vulnerable communities

“I am honored to have the support of the South Bay Progressive Alliance, an organization dedicated to giving a voice to the people and to true progressive values and reforms ,” said Sajid Khan, a public defender in Santa Clara County and criminal justice reform advocate. “I am committed to truly progressive reforms that address systemic racism, end mass incarceration, and eliminate practices and policies that have hurt people and communities across Santa Clara County. I am ready to fight for a more compassionate criminal justice system that honors the dignity of all people.”