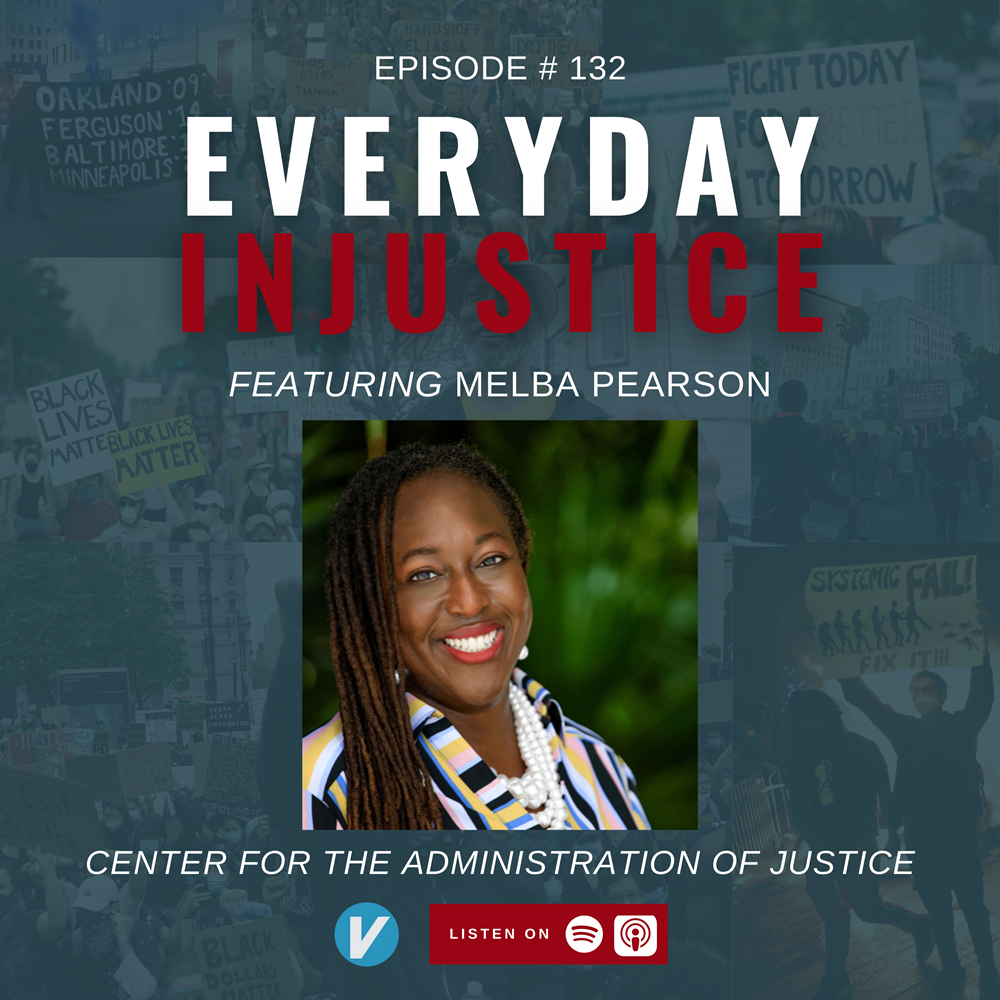 In 2020, Melba Pearson ran to attempt to unseat, unsuccessfully, the 27-year incumbent prosecutor of Miami-Dade County.  Now she is policy director of the FIU (Florida International University) project that pushes for data transparency in prosecution, demonstrating racial disparities in the criminal legal system.

Pearson discusses her campaign to reform the criminal legal system in Miami-Dade, including racial disparities and the fight against mass incarceration as well as discussing the need for transparency in prosecution.

Share:
Tags:Data TransparencyMass IncarcerationMelba PearsonMiami-DadeProgressive Prosecution
Previous : Letter: UC Davis Riot Must Have Consequences
Next : Monday Morning Thoughts: Yolo Officials Are Ready For Smash and Grabs – But Is It Actually a Threat?