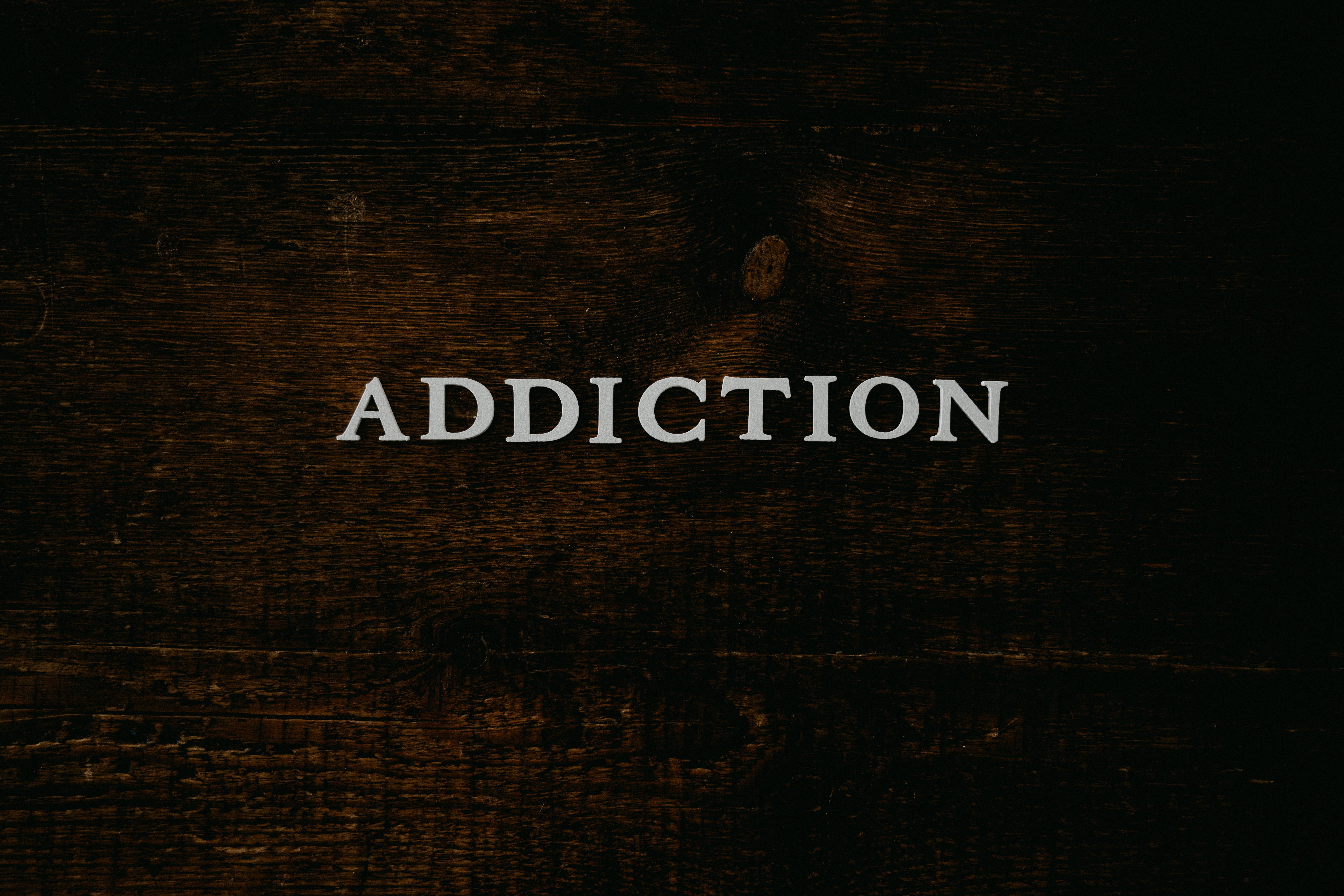 Literally everything that you think you know about addiction may not be true. Following a dutiful and methodical course of scientific research on the subject of addiction, Professor Johann Hari shares his thoughts on the matter:

The thing I realized that really blew my mind is, almost everything we think that we know about addiction is wrong, and if we start to absorb the new evidence about addiction, I think that we’re going to have to change a lot more than our drug policies.

Hari did a comprehensive study on Vietnam vets. Out of the estimated 20% of them that were regularly using heroin in Vietnam, 95% of those abusing heroin quit completely upon returning home. One man for example, Craig Ventner, went on to medical school and was nominated for the Nobel Prize in genetics. Many of these men serve as the foundation of our local communities.

Hari’s work includes a similar study of the famed “Rat Park” research of Professor Alexander of the 1970’s where caged rats are given the choice of two bottles of water to drink from. One is just water. The other is laced with either cocaine or heroin. The rats in isolation obsessed on the drugged water until they died. The rats in a caged community setting mostly wouldn’t touch the drugged water. The relationship discovered with drug obsession was directly related to disenfranchisement and isolation.

Professor Alexander observed the standard biochemical model of addiction wasn’t valid. He theorized, “What if addiction is an adaptation to your environment?” Professor Peter Cohen of the Netherlands took it further:

Human beings have a natural and innate need to bond, and when we’re happy and healthy, we’ll bond and connect with each other, but if you can’t do that, because you’re traumatized or isolated or beaten down by life, you’ll bond with something that gives you a sense of relief…If you’re not going to do that it’s because you’ve got bonds and connections that you want to be present for. You’ve got work you love, people you love, and healthy relationships. A core part of addiction is about not being able to bear you’re present life. This has really significant implications. The most obvious implications are in regards to the War on Drugs.

For law enforcement, medical, and mental health professionals, as well as those of us that dedicate our days moving forward to personal recovery from substance abuse disorders, this can be a disorienting assertion. If Hari, Alexander, and Cohen’s conclusions prove accurate, then we’ve been prosecuting the decades long War on Drugs on an outdated, even hysterical investment in conventional wisdom – the addict requires prosecution and punishment – in defiance of important truths.

The State of California Governor’s Office Department of Business and Economic Development understands this dilemma and aims to be a resource to address and repair the multi-generational impacts of the War on Drugs:

Harsh federal and state drug policies enacted during the War on Drugs led to the mass incarceration of people of color, decreased access to social services, loss of educational attainment due to diminished federal financial aid eligibility, prohibitions on the use of public housing and other public assistance, and the separation of families.

The California Department of Corrections and Rehabilitation is now better equipped with the benefit of scientific study data, and mandated to rehabilitate using evidenced-based practices. While the study and restoration of vulnerable and disenfranchised communities is arguably past due, prosecuting the decades long War on Drugs has been prosecuting addiction among the disenfranchised and vulnerable individual people as described in that available study data. Johann Hari summarizes:

Get an addict, all the people in their life, gather them together, confront them with what they’re doing, and then say, if you don’t shape up, we’re going to ship you off… I began to see why that approach doesn’t work, and I began to think that’s almost like importing the War on Drugs into our private lives. What I’ve tried to do now is to say to the addicts in my life that I want to deepen my connection with them. I think the core of that message – You’re not alone, we love you – has to be at every level of how we respond to addicts. The opposite if addiction is connection.

Everything You Think You Know About Addiction is Wrong, (Ted X transcript by Johann Hari, 2019).