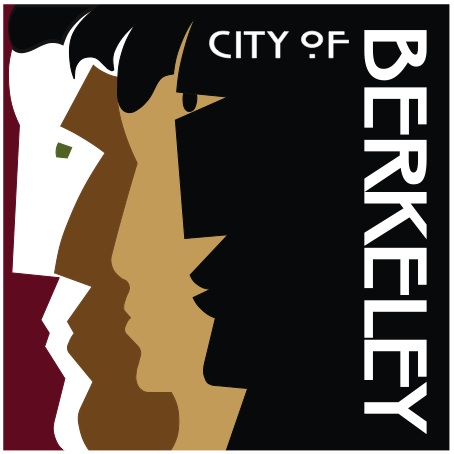 BERKELEY, CA — On Tuesday, Apr. 12, 2022, several community members dialed into the Berkeley City Council meeting to speak out against Items 24 and 27.

Prior to the city council meeting, community groups such as Berkeley Copwatch called for Berkeley residents to make public comments urging council members to remove the two items from the consent calendar, which includes items that the council is expected to approve without further discussion. The main emphasis was on Item 27’s proposal for a FLEX team. Although the proposal states that it centers on “community engagement models,” it also mimics policies of the now-disbanded Drug Task Force (DTF), which was created in the 1980s to handle the city’s open air drug trade.

Public commenters at the council meeting expressed their concerns about the proposal’s mention of the DTF, with several mentioning that the proposal was a recount of War on Drugs policies that greatly contributed to mass incarceration.

Commenters also expressed their confusion about the intent of Item 27 and frustration that the council has not allowed sufficient time for the community to discuss its implications. One commenter stated, “This proposal is confusing and a recount of what the Berkeley Police Department has already been doing for the last 35 years.” Another commenter demanded that the item be taken off of the consent calendar and placed in the action calendar, stating, “You’re putting things on the consent that the community has not had time to discuss. We’re not in the war on drugs. When we were, it impacted Black and Brown people differently than anyone else.”

As for Item 24, Councilmember Kate Harrison spoke against the proposal, stating that the program would be too expensive and that the council should be focusing on increasing services for the houseless instead.

The council reaffirmed their commitment to the Reimagining Public Safety process, which aims to divest from policing on non-criminal matters and aspires to reduce the police budget by 50%. However, a recent audit of the Berkeley Police Department showed that the department had exceeded its overtime budget by millions of dollars, an issue that some public commenters expressed their frustration at.

The council also announced that they will hold a special city council meeting regarding the city manager’s comments on the Reimagining Public Safety process on Apr. 21.