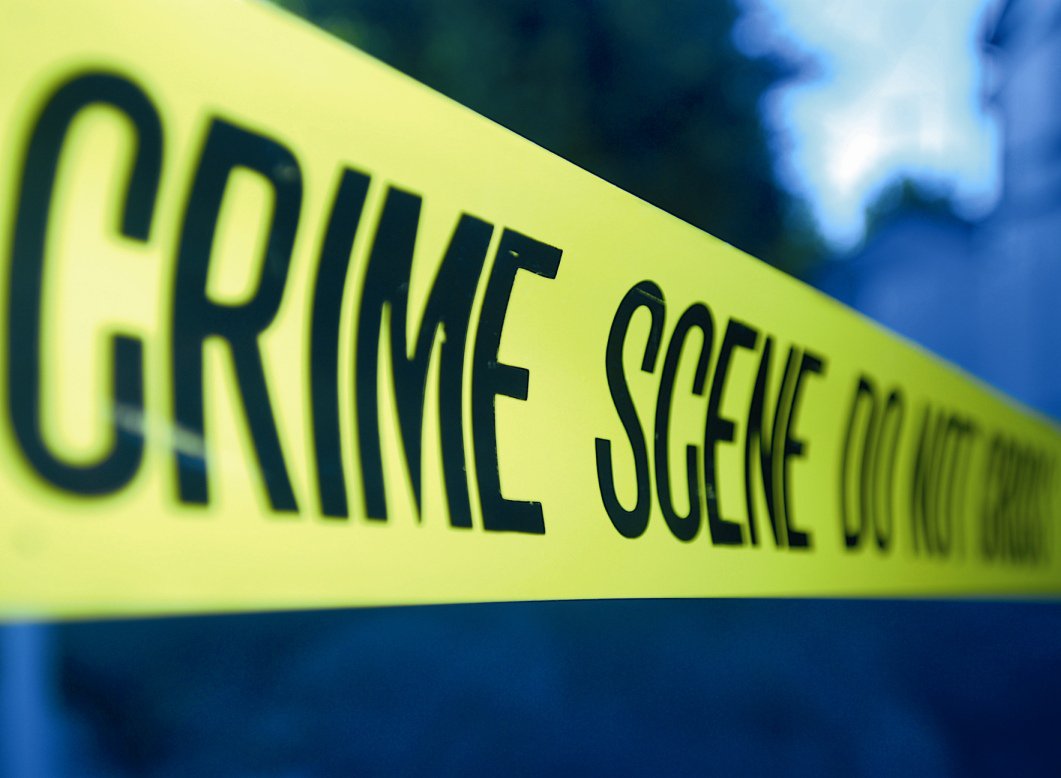 SAN FRANCISCO, CA – While opponents of San Francisco District Attorney Chesa Boudin’s progressive policies claim crime has increased since he took office, data has shown that counties with tough-on-crime policies have actually had a greater increase in crime than in San Francisco, said Boudin supporters.

An example includes District Attorney Anne Marie Schubert of Sacramento County, who has characterized her time in office with her tough-on-crime policies.

“I think it’s a very, very dangerous time right now in California,” Schubert has said in regard to the perceived rise in violent crime.

Issues that have been raised by Schubert and others who support a more conservative approach to crime include zero bail policies which allow for low-level offenders to be released while they await trial.

Their main arguments contend that the recent increase in crime in California is due to progressive prosecutors, such as Boudin, not doing their jobs effectively.

However, critics and data have shown that these “tough-on-crime” policies implemented by Schubert and others have not resulted in a decrease of crime in their respective counties.

San Francisco and Los Angeles, both of which have progressive DAs, have much lower violent crime rates than Sacramento where Schubert resides.

This disparity in percentages follows a similar pattern for rape, robbery, and aggravated assault.

Anne Irwin of Smart Justice California has acknowledged that the recent critiques of progressive DAs is the result of “people [being]… concerned about crime, more so than they were a few years ago,” attributing this change to “pandemic anxiety.

“We always knew that there would be a coordinated effort by conservatives and others on the right to unwind the progress we have made, and that day is here,” Irwin has said.

Irwin added, “I think Schubert is certainly hyping a sensationalized, Fox News image of California, and she’s putting all of her eggs in that basket, but when the votes are counted, a Fox News view of the world just doesn’t win in a California statewide race.

“Schubert is trying to blame progressive DAs in two places for really vexing societal problems, but nearly every community in California is facing the same problems no matter who is the DA,” Irwin continued.