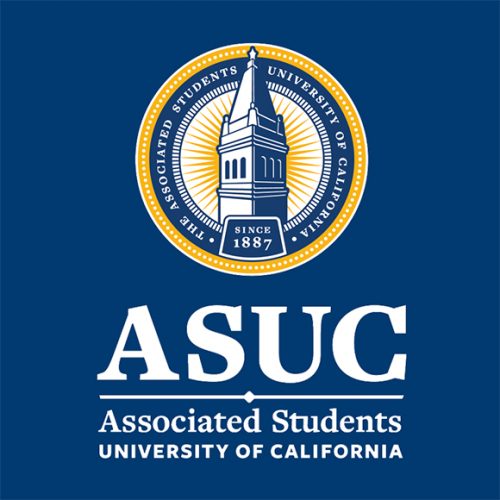 BERKELEY, CA – In recent years, voter turnout for Associated Students of the University of California (ASUC)** elections has been historically low. However, the current office of UC Berkeley ASUC** President Chaka Tellem aims to change that with the ASUC** Voter Celebration, a carnival intended to incentivize student engagement.

The carnival is set to occur on Apr.6, 2022, the last day of voting, from 11AM to 3PM at Lower Sproul, a campus location oft-frequented by Berkeley students. It would round out 3 days of voting, chock-full of social media campaigning, sticker circulation, and Sproul tabling.

In order to enter the ASUC** Celebration, students will be required to have voted in the ASUC** election. Only then will they have access to the plethora of performances by Cal groups, games, and activities. There will also be booths providing information on the ASUC** and how to get involved.

The celebration is one incentive of many that ASUC** officials are hoping will remedy the lack of student engagement. Already, according to the Office of the President’s social media, every voter is automatically entered into a raffle to win iPads, AirPods, Hydro flasks, Cal gear, or $50 gift cards.

Ananya Narayanan, ASUC Elections Chair, expands on the issue of low voter turnout, noting that “For two years, we have been online, which understandably makes engagement difficult. The hope this year is that being back on campus and seeing all of the election events will help voting become more tangible and realizable for everyone.”

ASUC** officials hope that, at the very least, proposition voter counts will meet the minimum threshold. Last year, four referendums were placed on the ballot; one of them failed.

This failed referendum was the Graduate Assembly Fee, which would have instated a $33 fee per semester for both undergraduate and graduate students in 2021. The Graduate Assembly (GA) would use the fee revenues to fund various programs that strengthen the graduate student community, but more largely, to explore a different governance structure that would provide for more autonomy from the ASUC.** As of now, the GA is still a subsidiary unit of the ASUC** and whether or not the GA should become its own independent body remains a contentious matter.

The Graduate Assembly failed not because a majority of students voted against it. In fact, 76.68% of voters voted to pass the fee which is well over a simple majority of 50%. It failed because the referendum failed to meet the 20% threshold.

According to the PACAOS-80 (Policies Applying to Campus Activities, Organizations, and Students), 20% of the campus (based on the campus’ official census for that

semester) eligible to vote must vote on any referendum in order for it to pass, even if the majority of those who voted support the referendum. For the GA fee in 2021, only 13% of the campus voted.

As a result, the work of the ASUC** and policies that students actually support may not be implemented, even if the student body gives an overwhelming yes. Narayanan elucidates, “This means that turnout is also incredibly important since the legitimacy of elected officials and the ability to consider propositions depends on turnout.”

Proposition 22A: Save the Daily Cal Initiative is one of the referendums on the ballot this election cycle. The proposition requests that a $6 per semester fee and a $2.50 summer fee be instituted for all undergraduate and graduate students in order to provide the Daily Cal with financial support, which would allow it to continue providing valuable information to the Berkeley community. The Graduate Assembly Fee will also be reappearing on the ballot.

At the publishing of this article, it will be the second day of voting. Students can vote online or in-person at Sather Gate or Eshleman Hall Rm 412; once they have turned in their ballot, students can reap the benefits of their vote this Wednesday at the ASUC**  Voter Celebration.

**Titles for ID purposes only