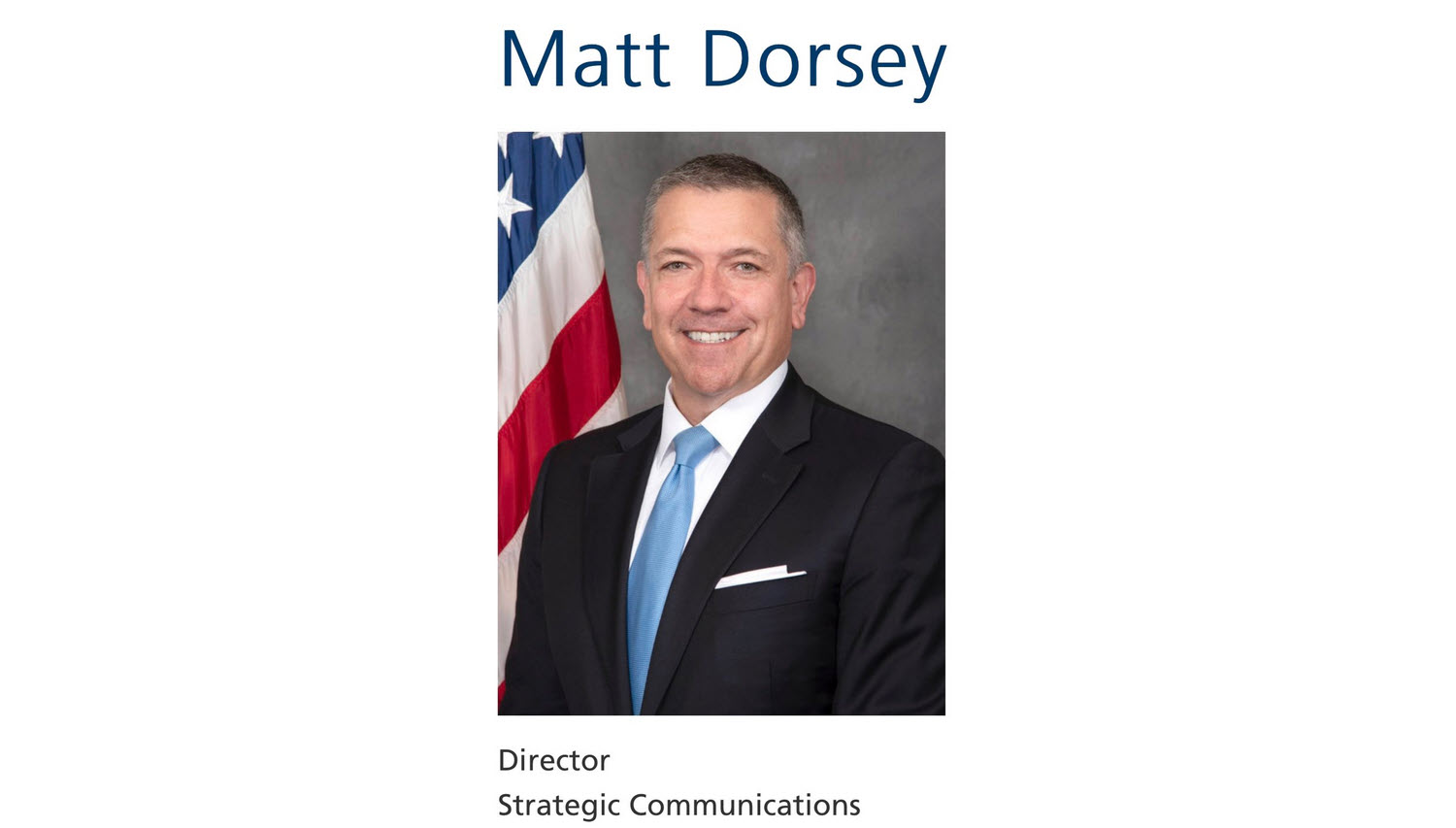 Matt Dorsey, Mayor Breed says in a press release on Monday “is a respected City government veteran who currently serves on the staff of the San Francisco Police Department as the communications director.”

That’s right – THE POLICE COMMUNICATIONS DIRECTOR.  In other words he is the director of COPAGANDA.

This is no accident of course.  The lead for the press release noted, that he is an “acknowledged member of the substance-use recovery community will represent a district hard hit by City’s drug overdose crisis.”

Dorsey is an out gay man who will join Supervisor Rafael Mandelman as the Board’s second LGBTQ member.

Not said, he will join Supervisor Mandelman as an unabashed supporter of copaganda.

“Matt Dorsey is uniquely positioned to understand our city government and its current challenges — professionally and personally, from public health to public safety,” said Mayor Breed. “San Francisco needs a strong voice and forceful advocate to help lead our efforts through a drug crisis that is costing lives and devastating neighborhoods — including many in District 6. As an accomplished City government veteran, and as a member of the recovery community, Matt is ready to not only make the hard decisions, but to understand the impacts those decisions will have on people’s lives. I trust Matt to work cooperatively, creatively, and effectively to help solve the problems facing our city.”

The release noted, “In addition to leading on solutions around substance use and recovery, Dorsey will bring his personal and professional experience to focus on the issues impacting San Francisco and District 6, including building more housing, protecting tenants, addressing transportation and traffic congestion, supporting small businesses, advancing LGBTQ rights, and supporting San Francisco’s recovery from the pandemic.”

“I am honored and humbled by the trust Mayor Breed has placed in me to serve my City and my District 6 neighbors on the San Francisco Board of Supervisors,” said Matt Dorsey. “I’m a believer in what good government can accomplish, and I intend to be a full partner with Mayor Breed and my board colleagues in governing our city responsibly, accountable, and effectively. I am also a three-time drug rehab graduate. I know well the challenges facing those, in my district and elsewhere, who grapple with substance use disorder. I believe in the promise of recovery, and I think our local government has an essential role to play in helping fulfill that promise. I am grateful for the opportunity to serve, and excited to get to work for my City.”

To make things odder, the comes just days after Supervisor Dean Preston held a hearing on the use of taxpayer funds for police and public safety propaganda that he called a first of its kind.

The Mayor now appoints the guy in charge of that to the board of Supervisors.

“Ultimately, the power of so-called ‘copaganda’ comes from the way it shapes people’s perception of crime, public safety, and potential solutions to societal issues,” said Preston. “Our City departments’ press units should be used to share factual information, not to sensationalize and spin crime data, undermine police oversight, or normalize racial disparities in use of force against people of color within our City.”

The hearing featured testimony from Alec Karakatsanis of Civil Rights Corps. He spoke out against the nature of “copaganda” and its potential harms.

The term “copaganda” has been used by advocates and journalists to describe the phenomenon of media manipulation by law enforcement agencies and their promoters to influence public opinion regarding police and policing issues.

Last week, Alec Karakatsanis during his testimony highlighted three areas of copaganda that have been particularly pervasive in San Francisco over the last 18 months in his view.

He said, “The first is an attempt by police and certain allies in local media to narrow and very significantly constrain the kinds of things that we think of as harm.”

But he argued, “I have not been able to find a single example of the San Francisco police department issuing a press release about wage theft. What we know about wage theft is that it dwarfs all other property crime combined. It dwarfs robbery, burglary, shoplifting, and retail theft, combined wage theft by conservative estimates, costing people about $50 billion a year.”

As a result, he said, “it’s not an accident, for example, that San Francisco has hugely disproportionate racial disparities in terms of the people that it’s investigating.”

THREAD. A few days ago, I exposed text messages between the San Francisco Police Department's head of "Strategic Communications" and a reporter he collaborated with on a false information campaign. Today, the Mayor rewarded him: she gave him a seat on the Board of Supervisors.

In reaction, Karakatsanis put it best: “A few days ago, I exposed text messages between the San Francisco Police Department’s head of “Strategic Communications” and a reporter he collaborated with on a false information campaign. Today, the Mayor rewarded him: she gave him a seat on the Board of Supervisors.”

Karakatsanis noted, “this cop was caught staging a photo op for the Mayor in front of Louis Vuitton to generate public fear. Here are his words on why to stage a photo at Louis Vuitton: “I think that’s the visual for where the rule of law needs to make its stand.””

You just can’t write this stuff.

The only good news was that after months of hearing people from San Francisco doubling down on the copaganda, at least the people who called into public comment last week pushed back on the copaganda.  Maybe, the worm has finally turned in San Francisco.  We’ll find out in four weeks.

2 thoughts on “Commentary: SF Mayor Breed Doubles Down on Copaganda with Supervisor Appointment – She Appoints the Chief Copagandist”