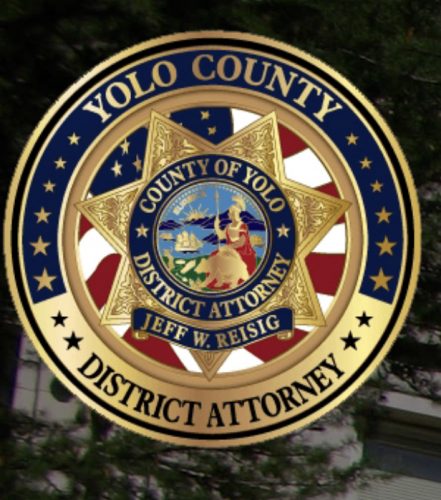 I grew up in Broderick on Elder Street now named West Sacramento. Some of my memories are roller skating on the walkway in front of Elkhorn School and riding bikes in the middle of the street because we could back then. Summertime brought music (War) and lowriders hopping with hydraulics. The Dairy, Broderick School, Dans Market, and only one way in and one way out, the Black Bridge or the Woodland Road.

Wow, I truly have flashbacks now.

And yes, there was a time when it was legal to have street parties. Hanging out by the old Fire Station, easy days, mellow nights, sneaking into Washington High School pool in the summertime and chillin at the park.

I and many others have so many fond memories of growing up in Broderick. In my heart Broderick will always be my home. But there was a time that was dark and is still today painful for me.

On January 4, 1996, my 16-year-old son Robert, my first-born son was murdered by a Crip gang member who felt he was disrespected by a Broderick gang member. So, he chose to shoot and kill my son, my baby, not even knowing who he was. Left

him lying in the gutter by the very same street I grew up on.

We have been to numerous lifer hearings where I have had to sit across the table from the man who murdered my son.

Do you know how that feels?

Without the support of DA Reisig for the last 26 years I’m not sure I would have been able to take this journey on my own.

Now, Ms. Rodriguez is running for DA—she has never prosecuted a criminal case in her life. And, she says she will no longer go to lifer hearings to support me and our family.

But it gets worse. On May 16th, this past two weeks, we had a hearing before the Parole Board as Governor Newsom had significant concerns about the release of my son’s killer.

At the hearing this lady speaking states the Castro family contacted me and is now begging in support of his release? Family listening are shocked and confused by the deceitful words coming from this woman’s mouth. I was disgusted and in disbelief.

I later found out that this woman is a huge supporter of DA candidate Cynthia Rodriguez. She has also spent thousands of dollars of her own money to get Ms. Rodriguez elected. It was found out later that a family member did have a conversation with that woman seeking advice, not betrayal.

How can Cynthia Rodriguez abandon me and our family? How can she associate with a woman so ill with intention and her own personal gain? I’m so disappointed in DA candidate Cynthia Rodriguez.

Remember there are wolves in sheep’s clothing. Vote for Reisig for Yolo DA as he is kind, compassionate and tough on crime.

One thought on “Letter: Disappointed in DA Candidate Cynthia Rodriguez”