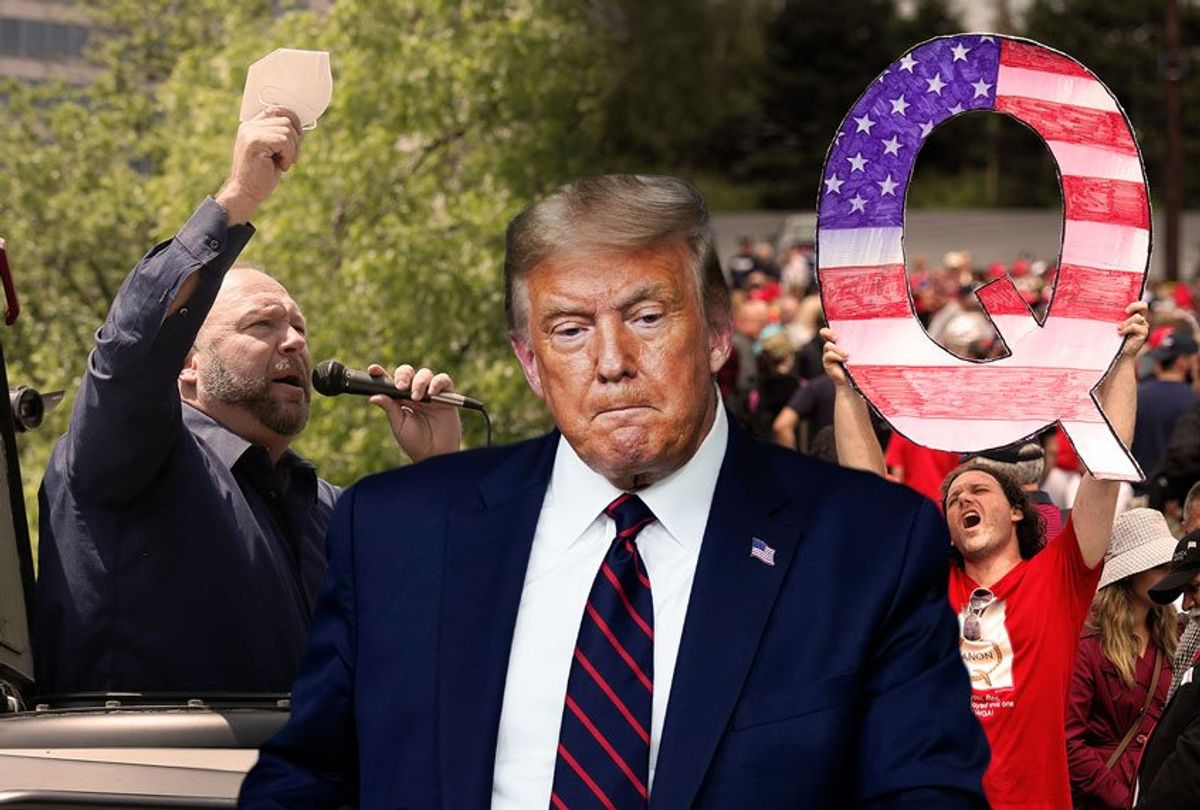 Washington, DC – We now pretty much know what we thought we knew before. Donald Trump knew he lost, his advisors knew he lost, they all knew that the notion of massive voter fraud was unfounded, but Trump followed the advice of an apparently inebriated Rudy Giuliani and followed the path that almost brought democracy to its knees.

Why are we revisiting this? Aside from what are now obviously serious crimes on the part of Trump and some in his administration in attempting to subvert election laws and overturn a lawful election, there is the future—Trump very well may run for President, and with Biden’s numbers as they are, could very well win again.

The problem is—there are no wiser heads that may prevail. Leading non-Trump Republicans were initially disgusted by what happened on January 6, but most quickly calmed down and few were actually willing to hold him accountable.

Why? I think Lindsey Graham says it all, “You know what I liked about Trump? Everybody was afraid of him, including me.” Of course, he sees that as a good thing rather than a danger to democracy.

afraid to say no when they can stop him, and by the time they realize they have to say no, it will be too late… again.

What has come out over the past week with regard to Trump and January 6 is stunning (or at least it should be) and shows the depths to which he knowingly was willing to attempt to subvert democracy in order to hold onto power.

But while this is eye-opening to people on the left, the right remains unmoved. And that remains the problem. Is there enough middle ground in America that people will see this and forever be repelled by it not to put him into office again? Or will a tanking economy, staggering inflation, and basic incompetence of the current administration convince them that things were better in 2018 than they are in 2024?

To show the depths of the deception of the true believers, observe the following.

I get a lot of press releases from the far right for whatever reason and I read one from Peter Ticktin.

Jamie Raskin, a Maryland Democrat and member of the House committee, told CNN’s State of the Union that the panel “has the evidence to prove that former President Donald Trump knew he lost the 2020 election.

“I think we can prove to any reasonable, open-minded person that Donald Trump absolutely knew because he was surrounded by lawyers,” Raskin said. “I think any reasonable person in America will tell you, he had to have known he was spreading a ‘Big Lie.’ He continues to spread it to this very day. He continues to foist that propaganda on his followers.”

Moreover, there is evidence of Trump’s closest political and legal advisers saying they urged the president that claims of massive fraud were “completely bogus”—and at every overture, Trump simply ignored them and opted instead to listen to Giuliani.

Eric Herschmann, one of Trump’s attorneys, said the legal claims advanced by Trump’s Giuliani-led circle of outside legal advisers were “completely nuts.”

Attorney General Bill Barr used words like “idiotic,” “rubbish,” “nonsense,” “crazy,” “stupid,” “silly” and “annoying” to describe fraud claims made by Trump and the Giuliani circle he increasingly relied on.

Richard Donoghue, who was the acting deputy attorney general at the time, said he went case-by-case with Trump to debunk every allegation of fraud, but Trump would just move on to another one and then another one as each got knocked down.

“I told him [Trump] flat out that much of the information he was getting was false or not supported by the evidence,” Donoghue said. “He wouldn’t fight us on it, but he’d move to another allegation.”

So Ticktin is absolutely wrong, the House Committee did not rely on the belief that the election fraud was false, they instead demonstrate that Trump understood it and ignored it and his advisors knew it and attempted to convinced Trump to stop—and he wouldn’t.

With Biden’s poll numbers plunging further, and Trump still faring well in the Republican party, it is not inconceivable that we have to do this again at some point soon. And Trump has learned enough lessons, about where he failed this time, not to make the same mistake again.

One thought on “Sunday Commentary: January 6 Hearings Prove Trump Really Was Trying to Overturn an Election”