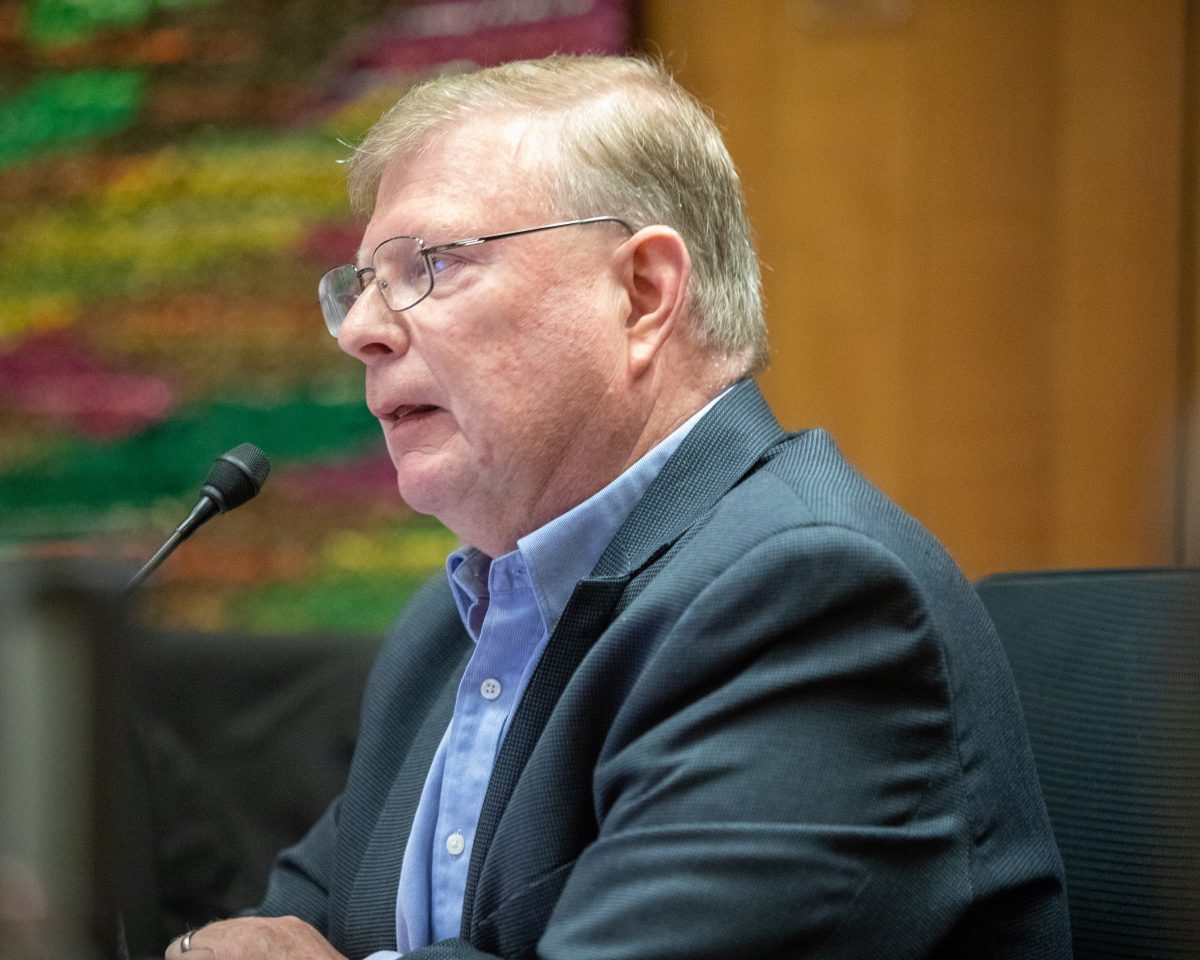 In a series of 15 emails improperly sent over several months from his publicly-funded City of Davis email account, Councilmember Dan Carson:

It is a violation of Government Code section 8314 for any elected local officer to use public resources for a campaign activity or personal purposes, except for incidental and minimal use of those public resources.

The following is a sample of Councilmember Carson’s emails from his City of Davis account. The names of some Davis residents have been redacted with three Xs by the authors of this article.

“Our Yes on H campaign is in full swing already. I appreciate Mike has a heavy schedule, with momentous issues unfolding in Washington. But we hope we can find a gap in his schedule soon for him to pay a visit and get a briefing on this important project.”

“If you are able to figure something out, please reach out to Patrick Curzon with our campaign team.”

“We are gearing up big time on all fronts but I am always happy to answer yours and Judy’s specific questions. For example impact on DJUSD of $700k a year at buildout but not counting ADA gain and $2m plus in one/time construction fees.”

“For more information about our efforts please go to www.DavisforH.com.”

“Thanks for sharing your views about the ballot litigation. I do view things differently. I not only am permitted as any citizen is to fight for truth in the ballot materials that go to the public, but I have an obligation to do so.”

“One leading opponent I am told said UC Davis students should have to live in Vacaville instead of Davis and commute by train. This guy gets to live in one of the nicest areas of Davis on a home with his mother. Talk about entitlement.”

In regard to the April 7 email, the mother in question is 83 years old, requires a wheelchair or a walker, has blood pressure and cancer-related medical issues and cannot live on her own. The mother’s son, who opposed Measure H, compassionately lives with his mother to provide elder care.

The May 10 email provides a campaign strategy to the principals of the Yes on H campaign. The email recipients were:

o Wesley Sagewalker worked for Spafford and Lincoln and represented the DiSC developer at public meetings,

“FYI only. They are again using our publicly available commission email lists (among other lists) to communicate. Social Services Commission as most of you know handles housing issues and reviewed DISC and they are unlikely to be impressed by these arguments.”

The May 17 email is the second message regarding campaign strategy to the Yes on H campaign team. The recipients included:

o Noah Painter, a partner at KMP Strategies, LLC which was paid $225,000 by the measure H campaign,

“In this time of national turmoil and democracy on the decline, we find solace in thinking that Davis is different. Unfortunately, City Councilman Dan Carson used government resources during the recent campaign on Measure H to promote his view for Yes on H, on behalf of the developer.

As a councilperson, he took on the role as Honorary Chair of the Yes on H campaign and forgot he was an elected official, or remembered and abused the role, using public resources to promote the for-profit developer’s project. This is a first in Davis, and hopefully a last.”

In a September 20, 2022, city council meeting, Carson said the following:

“I strive very hard to separate out personal emails from city emails. It looks like there was a couple related to inviting some of my neighbors to a house party at my house related to a campaign matter. Does my sending two emails unintentionally and of course incorrectly, related to a campaign using my city email accounts, would that meet the definition of “incidental and minimal use of public resources?” (Our emphasis)

“I think that’s exactly what that section was intended to cover, is the sort of inadvertent mistakes that people will make in sending an email or perhaps sending something out on using a city stamp on the envelope when they did not intend to do so.” (Our emphasis)

The question attorneys will need to address is: Are at least 15 emails, including one email that was probably a mass mailing, sent over a three-month period “incidental and minimal use of public resources?”

David L. Johnson worked 20 years as a manager of legislation and public information for a state agency in Sacramento. Now retired, he works from time to time as a free-lance journalist in Davis.

Colin Walsh has worked as a litigation consultant for 20 years, is the chair of the City of Davis Tree Commission and has been involved in Davis politics off-and-on since 1988.