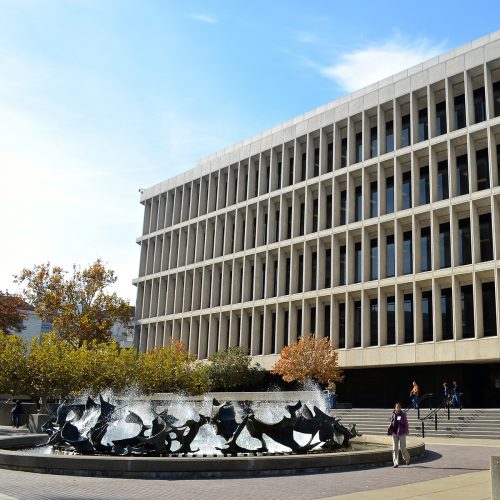 SACRAMENTO, CA – In an arraignment hearing here in Sacramento County Superior Court a Vietnam veteran—recently released from prison after 39 years—faced a felony complaint alleging he made criminal threats.

The prosecution requested the bail be increased in this case, referencing a previous strike from 2017. Commissioner Alin Cintean agreed to increase the bail from $25,000 to $50,000.

Nathan Smith, recently released from prison after 39 years, was off parole and had struggled to secure housing, which he was finally able to obtain after using a particular program meant to help veterans, according to his attorney.

Assistant Public Defender Katherine Carlson noted Smith was upset that others were attempting to move or deal with his belongings, and he was still homeless at this time. Carlson asked Smith to be released in pretrial, and to put an order for him to not have any access to dangerous or deadly weapons.

Carlson argued that while there were threats made on the victims’ lives, this is more of a property dispute, potentially a mental health concern. Carlson said law enforcement was considering whether Smith fits “5150” criteria, which would turn someone over for the mandatory mental health evaluation.

Commissioner Cintean noted that because Smith appears to be unhoused, he does not want to let him back onto the streets. PD Carlson said, however, housing is now available for Smith through a veteran’s program.

“There is serious conduct here. He chased two individuals, a baseball bat in one hand and a metal rod with a razor blade attached in the other, while threatening to kill them,” claimed the prosecution, referencing a previous strike from 2017 and a criminal history which dates back to the 80s, and citing concern for public safety.

While Commissioner Cintean states he believes the accused could show as a good candidate for release, he feels that there is not enough concrete information regarding the Smith’s current housing situation to safely release him at this time.

Audrey is a senior at UC San Diego majoring in Political Science (Comparative Politics emphasis). After graduation, Audrey plans on attending graduate school and is considering becoming a public defender.