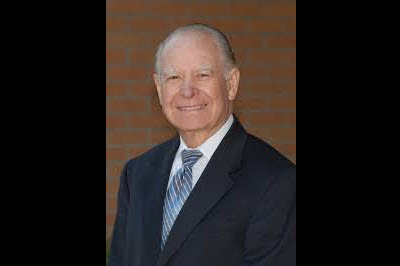 Yolo County and California’s Third Senatorial District needs a senator who will represent all of us; poor, rich or middle class. That senator, in my view, is Mariko Yamada.

By way of example, Mariko Yamada supports farm worker overtime compensation and wage protection.  History is instructive. In 1938 President Roosevelt urged Congress to pass such a bill. Southern Senators insisted that farm workers, who were mostly Black in the South at that time, be excluded. To pass the legislation Congress was forced to agree to exclude farm workers. Mariko Yamada believes that those who work under the sun in back breaking wok deserve to be treated like millions of other California workers. Assemblyman and former Republican Bill Dodd voted against such a bill twice.

The financial reports show that Assemblyman Bill Dodd is supported by hundreds of thousands of dollars from Corporate and other moneyed interests.

The contrast is clear. I have known Mariko Yamada for years. Her background as a social worker and her record as an Assembly member has demonstrated a history of representing all our interests and not leaning toward those with great economic resources.

Share:
Previous : And Now for the Better News
Next : Board to Monitor Achievement Gap Progress