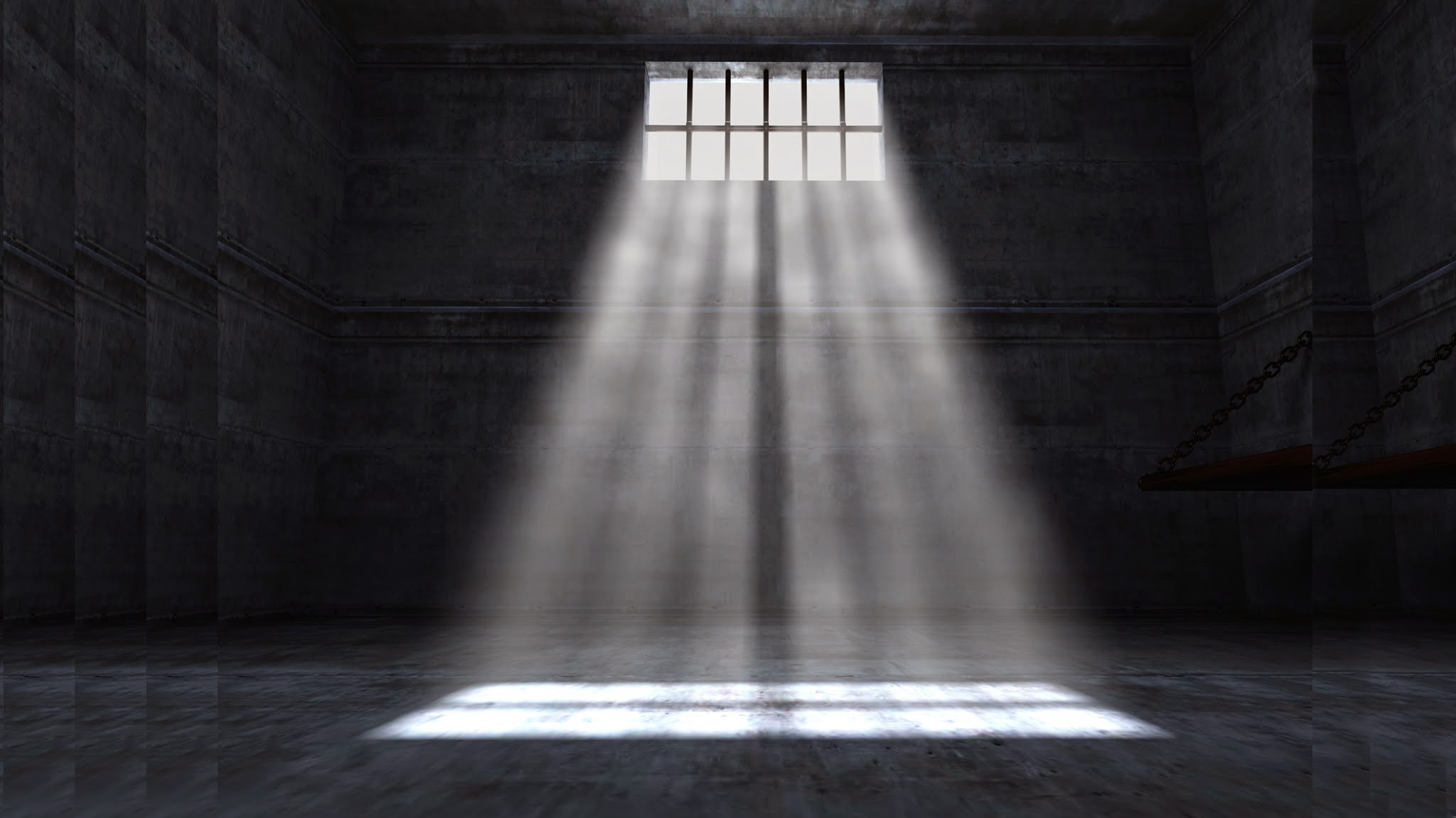 I just finished reading Blind Injustice by Mark Godsey, a professor of law and a leader of the Ohio Innocence Project.  He talked about his former career as a prosecutor and the mistakes that lead to wrongful convictions and other injustice in the criminal justice system.

It is a powerful book – and scary as well.  I highly recommend reading it.  His main argument is that the injustice you see is not committed by a bunch of bad apples, but rather by good people who are blinded to their own biases and get caught up in confirmation bias and tunnel vision.

Here is a quote that I think is very telling: “The discovery of hundreds if not thousands of wrongful convictions in the past twenty-five years should be viewed by the criminal justice system as indicative of a disaster.”

He continues, “In the private sector, such results wouldn’t be tolerated for long.  Yet the criminal justice system consistently resists introspection and change.”

Instead, the prosecutors and police race to confirm the hypothesis as to the perpetrator and later ignore all evidence that would suggest that they might have locked up the wrong individual.  Professor Godsey sees this not as the act of bad actors, but rather the actions of good people, attempting to catch “the bad” guys and who, through psychological barriers like confirmation bias and tunnel vision, end up making mistakes and at times putting the wrong people away.

The scary part of his book is that once those mistakes are made, prosecutors and police often go to nonsensical lengths to ignore evidence of innocence, failing to correct past errors.

Professor Godsey also lists a bunch of remedies and, while many of these are standard, he notes, “We must work to level the playing field between the prosecution and defense, with adequate resources provided to defense counsel for investigative and forensic pursuits.”

This is some of what I had in mind when I invited the Yolo County Public Defender’s office this November to discuss some of their key cases.  I hope you will join us and gain a better understanding

for the work done by that office as well as the challenges facing the criminal justice system as a whole.

On The Dangers of False Confessions…

A few years ago when we covered the Daniel Marsh double-homicide trial, the defense attorney, Public Defender Ron Johnson, tried to get Judge David Reed to suppress Daniel Marsh’s confession which was obtained under hours of duress when Marsh was just 16 years old.  The judge ruled that he gave it willingly and informed, but research has suggested otherwise.

Based on what we knew at the time and even more so from what we know now, there is a good chance that Mr. Marsh would have confessed under those conditions even if he had been innocent.  Fortunately, there was enough supportive evidence in the Daniel Marsh case to believe that a young man was not coerced into a false confession, but the same cannot be said for a number of other cases, including the Central Park 5 case.

As noted, “in 1989, despite quickly recanting their confessions, despite the lack of physical evidence linking them to the crime, and despite the only DNA evidence taken from the victim belonging to a man (Reyes) not one of the five, the New York City District Attorney prosecuted and juries convicted the five boys. Collectively they spent about 41 years in prison for a crime they did not commit.”

The Reid technique for interrogating suspects is described as “a very aggressive interrogation method linked to the production of false confessions.”

As renowned psychologist Saul Kassin said in an interview, “I have long said that if the Reid technique were used only on criminals, it would be perfect, [a] great technique. The problem is, despite the belief that they have already identified and sent home the innocent, they often interrogate innocent people, and these tactics, while they are very effective on criminals, are also effective with innocent people.”

Many people have a hard time believing that people will confess to crimes that they did not commit.  However, my reading of the literature shows that this problem is fairly easy to explain.

“The reason why people confess to crimes they did not commit is because they are subject to pressures of interrogation, a highly aggressive form of social influence. In the interrogation, especially in American style interrogation, people can become so stressed and so broken down and they start to feel so hopeless about their current situation that they come to believe in a rational way a confession is in their best interest. In some cases, they get so confused by the fact that American police are permitted to lie about evidence — and I mean lie about DNA, prints, surveillance footage, polygraph results — that in some cases people accused of crimes, particularly kids and others who are limited intellectually, become so confused by the lies that they actually come to believe they have committed this crime they did not commit. They wonder why it is they can’t recall it. They are led to believe that it is possible for people to transgress without awareness, for people to do something terrible and repress it. So they develop basically an inference that they must have committed this crime.”

Again, this is some of what I had in mind when I invited the Yolo County Public Defender’s office this November to discuss some of their key cases.  I hope you will join us and gain a better understanding for the work done by that office as well as the challenges facing the criminal justice system as a whole.

To repeat, learn more about the November 4 event:  http://insearchofgideon.eventbrite.com

Get your tickets here: