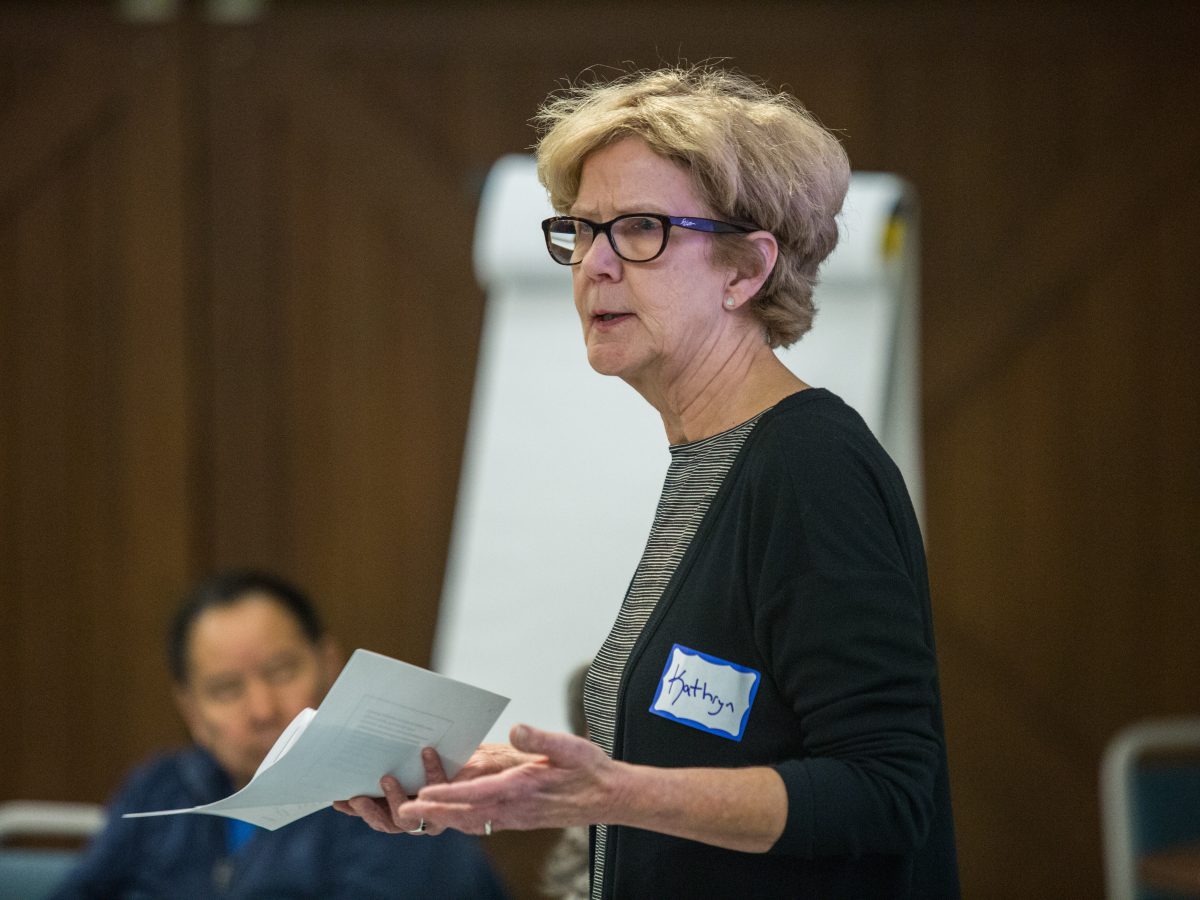 (From Press Release) – The City of Davis is conducting its second public forum on Saturday, February 3 to talk about community perceptions on policing and engage in a discussion on police oversight models and principles.  The meeting will take place at the Davis Senior Center, 646 A Street, at 10:00 a.m. and is expected to last one and half hours.

The meeting will start with a short presentation and then move into a series of questions to elicit input from attendees. Anyone interested in police oversight issues is encouraged to attend.

At the November 7 City Council meeting, with a focus on renewing police oversight efforts, the City Council approved the hiring of consultants Barbara Attard and Kathryn Olson. The consultants will guide a community involved process to help Davis evaluate the current Independent Police Auditor Oversight program and to ultimately recommend a number of potential models that fit Davis, given its size, history of policing and community needs.

This meeting is the second of two community meetings and is in addition to smaller forums are being held. The smaller forums are geared to engage disproportionately impacted community groups. The goal of the community meetings will help to provide information in the overarching objective of the consultants; to understand the needs and concerns with policing from the widest sample of perspectives possible.  A report and recommendations will be prepared by the consultants and brought to the City Council at the end of April.

Share:
Tags:Independent Police AuditorPicnic Day 5Police Oversight
Previous : Monday Morning Thoughts: Should Council Move Forward with Nishi as It Stands?
Next : More Analysis of the Legality of the Proposed Davis Based Buyers Program