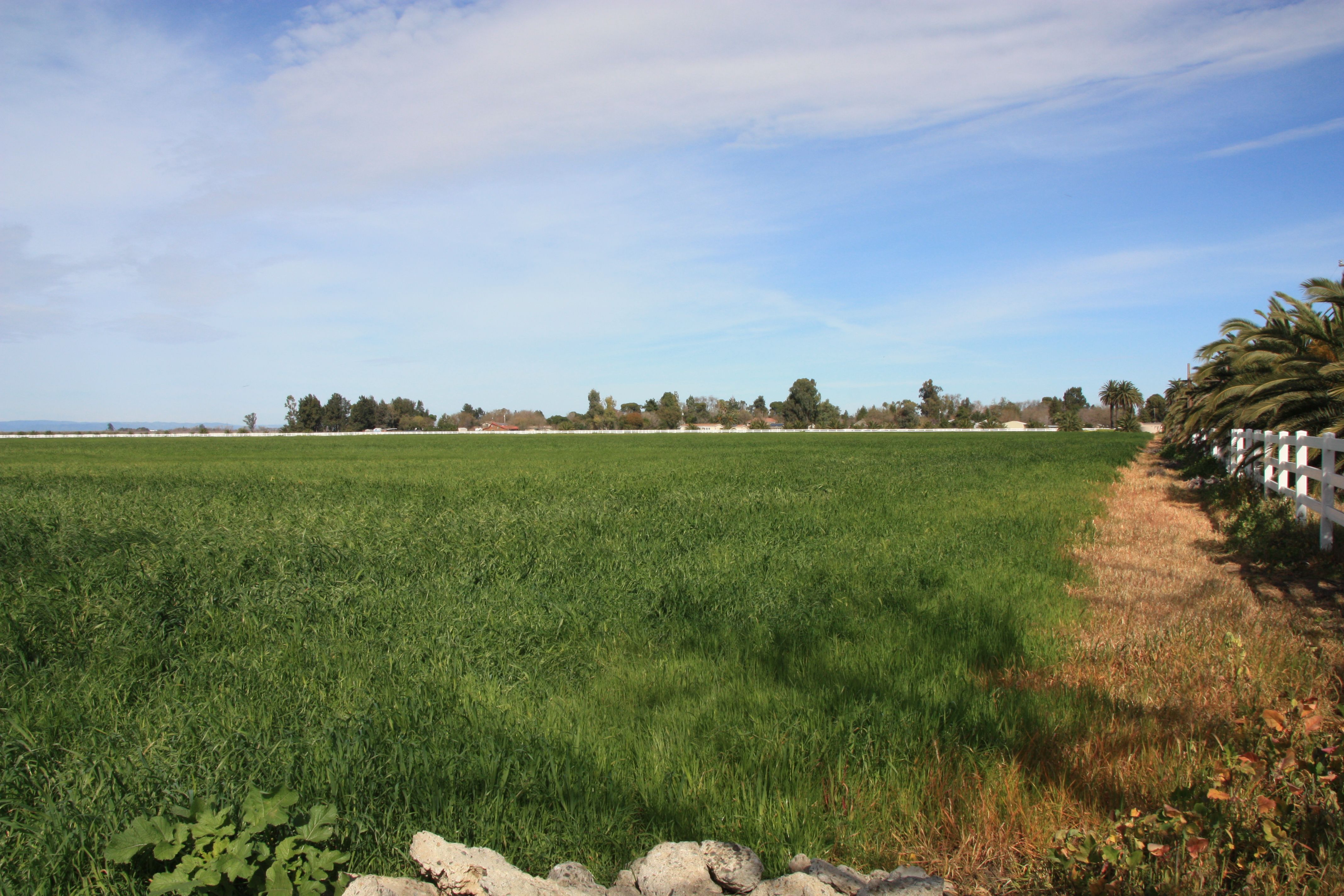 When the city looked to develop economically, they chose to look toward a variety of high-tech, university spinoffs that could leverage the economic power of the university.  Recent discussions, however, have been misinformed about the nature of this effort.

The biggest barrier that the city has had has been twofold: (1) land use policies, and (2) available commercial space.  Back in 2010, Studio 30 analyzed the city’s available land for commercial development and they came to the conclusion: “The current isolated and dispersed sites that are available and appropriately zoned are not adequate in terms of size, location, or configuration (and related constraints) to address the emerging market need of an Innovation Center.”

Instead, what they recommended was that “the City pursue a broad strategy to attract innovative businesses that offers a number of sites that are scalable and range in size so the community can accommodate an incubator, startups and expanding businesses.”

The report concluded that “Davis needs at least 200 acres for business development and expansion over a 20 +/- year time horizon.”

To get there, they recommended that the city work on existing sites, develop a “close in” hub or incubator with one “larger, less constrained… edge site.”

Coming out of this, the city put out RFEIs (Requests for Expressions of Interest) in 2014 to get a proposal for a large, 200-acre innovation center.  Based on this request, two applications came forward – the Davis Innovation Center

near the hospital and the Mace Ranch Innovation Center.

Does the fact that we’ve lost this opportunity show that there is not much market demand for existing commercial space?  I would argue that the picture is quite a bit more complicated than that.

The first complication is that of Measure R.  Nishi came forward as a mixed-use project with 300,000 square feet of R&D space in 2016.  It is quite possible that had that project simply come forward with a better affordable housing proposal on-site, this would have been sufficient to overcome the opposition.  As it was, it was defeated by about 700 votes.

The developers then put forward a proposal which, based on the results from 2016, they believed would be easily approved, and they were proven correct as it passed by a 60-40 vote.

Is this proof that there isn’t demand for innovation centers?  I don’t think so.  As I have pointed out, arising in the wake of that proposal was Area 52 for Sierra Energy – Sierra Energy had contracted with Nishi to develop their R&D site.  Also Fulcrum Property made a huge purchase of what is now known as University Research Park.  They invested over $70 million in the initial purchase and, by the time they are done, there will be mixed-use workforce housing and densification to over half a million of commercial development on that site.

So while it is true that Nishi was defeated at the polls and approved as housing, the fact is that is a Measure R deal and more commercial development has actually resulted out of that.

As for the Davis Innovation Center, the developers received pushback from their neighbors to the north, they felt constrained by a lack of housing options, and so they folded shop in Davis, moved north to Woodland, and got what they wanted approved there.

The second point is that housing does matter.  In 2013, it was safe to say that the city was of the belief that housing attached to economic development would kill the projects when they came to the voters.  There was reason for the city to believe that.  But as it turns out, not having housing proved fatal to the projects and the voters have shown a willingness to support housing in

There are several things going on – one is that lack of housing is basically superheating the housing market.

But the second point is the one made by the folks pushing for mixed use at the University Research Park.

One of the big barriers to economic development is in fact lack of housing.  URP Project Manager Dave Nystrom explained that “one of the challenges (businesses in the park) face is hiring people because it’s so difficult to find housing in Davis.  People I think have an expectation that if they’re going to work in Davis, they’re going to live in Dixon or Woodland or West Sacramento because the housing market is just so tight.”

So the first major investment after the initial purchase by Fulcrum, therefore, is to provide housing for existing employees, before they invest in expansion of the commercial space in the park in the park its.

Third, we are seeing commercial investment in Davis.  We have already cited the investments by Fulcrum (URP) and Sierra Energy (Area 52).  We have also seen two new hotels that have been approved and are being built.  We also have seen five new cannabis dispensaries with four approved mobile delivery businesses.

All of that figures to add to the city’s finances down the line.

But the big one has proven illusive, and I would argue not because of lack of commercial interest, but rather from barriers to entry.

We have seen innovation centers springing up in Woodland and West Sacramento.  It is notable that both of those efforts started in Davis and moved elsewhere due to lack of space and lack of progress.

The biggest loss is the innovation efforts of UC Davis and the City of Sacramento and a new Innovation Hub known as Aggie Square.  Using the Tech Square in Atlanta as its model, the government, industry and academia are collaborating in order to transform the Sacramento region into a center for high-tech research.

Whereas we are already seeing, even in the limited landscape in Davis, over $100 million invested in economic development from the private sector, and what is going on in Sacramento is dwarfing that.

Despite some missteps in this process and some lost opportunities, the city is actually still in pretty good position to take advantage of the next wave of high-tech economic development.  The investment by Sacramento and UC Davis will actually make this more and not less likely.

The key is the need to leverage university innovation research into private sector economic development.  The fact that companies like Fulcrum and Sierra Energy are still willing to invest in Davis suggests that the situation is still ripe for Davis to take advantage.

But in my view what is needed is a clear vision, some direction, and the city to open up some land use opportunities for the private sector to want to risk tens of millions on Davis in the future.