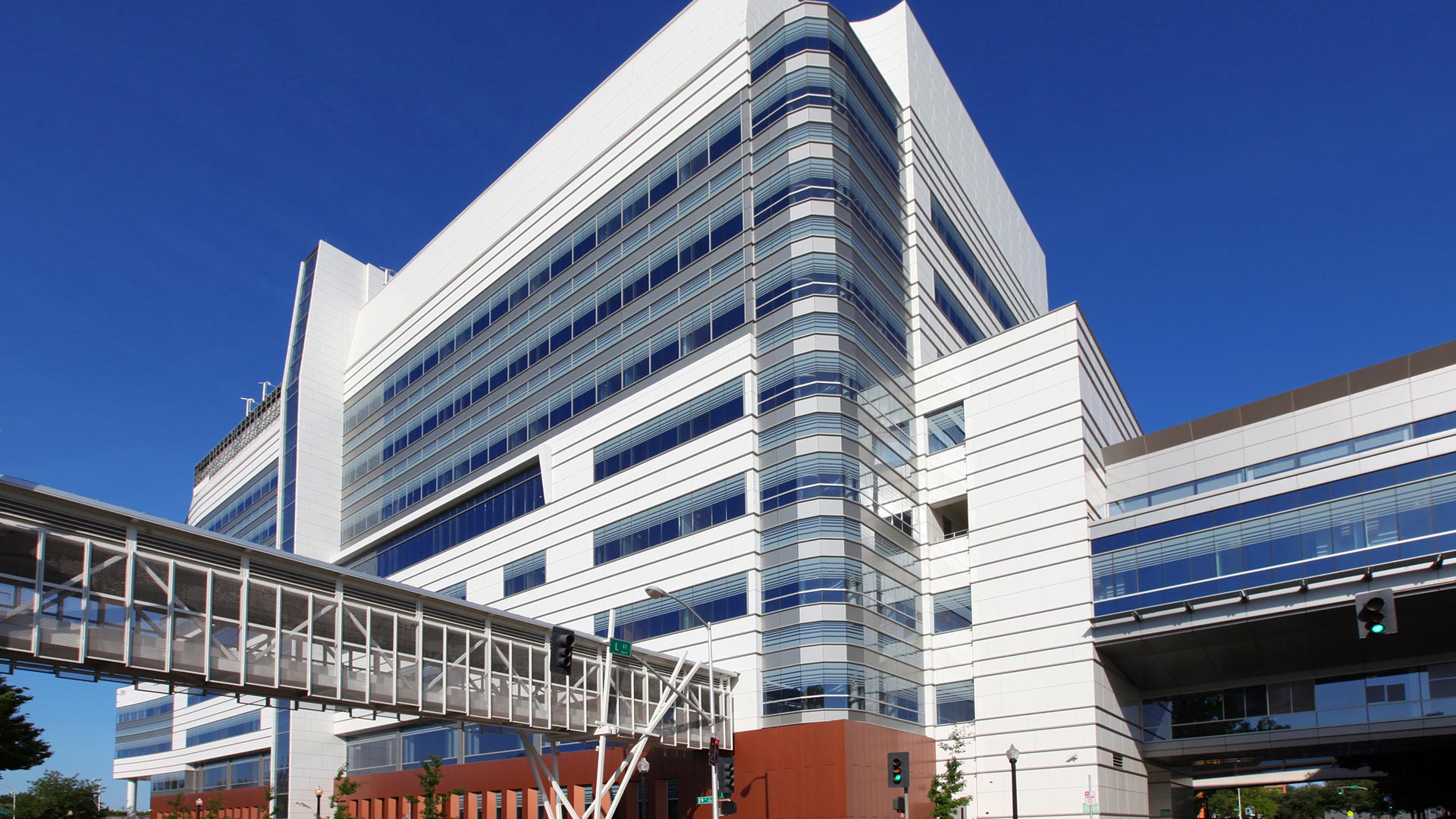 SACRAMENTO – Sacramento-based Sutter Health has agreed to cough-up $30 million to settle alleged Medicare fraud, according to a statement by the U.S. Justice Dept. Friday.

Sutter Health, which admitted no guilt, could not be reached for comment Friday.

But the U.S. Justice Dept. had a lot to say.

In short, private Medicare Advantage supplement plans provide additional coverage for those on Medicare, and managed-care providers like Sutter Health are paid to provide Medicare-covered benefits to beneficiaries who enroll in one of their plans.

The government pays plans based on the “risk scores” – and a beneficiary with more severe diagnoses will have a higher risk score, and CMS will make a larger risk-adjusted payment to the MA Plan for that beneficiary, said the Justice Dept. statement.

Sutter Health was accused of inflating risk scores, which resulted in higher payouts to Sutter Health.

“With some one-third of people in Medicare now enrolled in managed care Advantage plans, large health systems such as Sutter can expect a thorough investigation of claimed enrollees’ health status,” he added.

“The Department of Justice will help ensure that accurate information is supplied to the Medicare Advantage Program by plans and providers, and to pursue appropriate remedies when it is not,” Hunt added.

The Justice Dept. said the settlement was the result of a coordinated effort by the Civil Division’s Commercial Litigation Branch, the United States Attorney’s Office for the Northern District of California, and HHS-OIG.