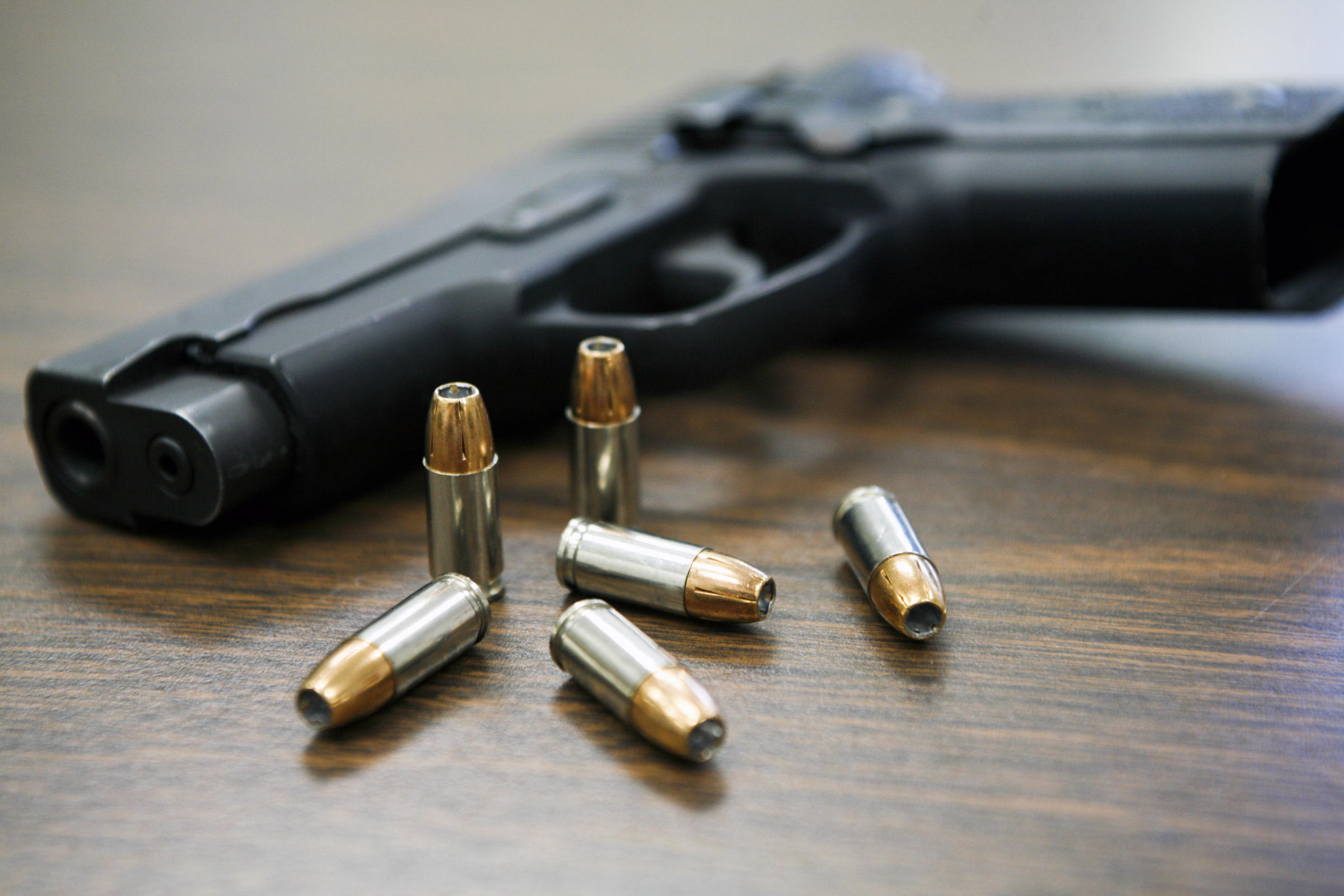 Guns and firearm violence has been of increasing concern across the nation.  While the city of Davis has only one licensed firearms dealer in Davis – Big 5 – the city is looking into a proposed ordinance to regulate local firearms dealers.

The ordinance, if passed, would require among other things a Davis Firearms Dealer Permit, and require “an investigation of the business to ensure compliance with the provisions of various laws and security requirements.”

It would further require “background checks on the dealers and those engaged in the firearms-related business” and “impose security requirements and alarms for the safe storage and display of firearms.”

Big 5 and other businesses potentially would be required to “[e]xclude, both physically and visually, persons under 18 from areas of establishments displaying firearms.”

The staff report notes, “The Police Department recently reached out the manager of Big 5 regarding this proposed ordinance. The manager said they had already been talking at their district sales level about moving firearms from the Davis store to another area store with a higher sales demand, however, no firm decision has been made.”

Should Big 5 continue firearms sales in their Davis store “they would be required to come into compliance with the new ordinance within the required timeframes. Their legal department was provided staff contact information in case they wanted to discuss the proposed ordinance.”

Importantly, staff writes, “by passing this ordinance now, Davis will have a full regulatory scheme for imposing strict security measures for dealers should any additional want to operate in Davis in the future. In other words, a dealer wanting to go into business here would have fair warning of the local permit and security requirements.”

Under state law, notwithstanding Second Amendment considerations on the right to bear arms, cities have “the broad power to suppress, prohibit and regulate all things injurious to the public welfare.”

City staff notes that cities cannot pass ordinances in conflict with the US or State Constitution, but the state has “not preempted a city from enacting local ordinances.”

Local ordinances, staff writes, “are permitted in many instances, including the areas that are identified in the proposed Davis ordinance.”

In addition, state law could change.  SB 220 would impose “standardized security requirements for firearms dealerships operating in California” and is making its way through the state legislature.

According to staff, the Davis proposed ordinance mirrors that of SB 220.  However, “even if SB 220 becomes law, its sets minimum-security standards and the new law, if passed, specifically states that local jurisdictions retain the authority to create stricter firearms dealership security requirements than the minimums imposed by State law.”

The author of SB 220 notes, “Guns are stolen from gun stores due to a lack of adequate security. In some cases, guns are left in their display cases without suitable locking mechanisms, making them easy targets for burglars.”

Data from the Federal Bureau of Alcohol, Tobacco, Firearms, and Explosives (ATF) show that between 2012 and 2017 over 1,600 guns were reported as stolen from federally licensed gun dealers in the state.

The author adds that “stolen guns are unlikely to be found or recovered. According to a Federal Department of Justice analysis of firearms stolen during household burglaries, no more than 20% are recovered within 6 months of being stolen.”

However, in 2017, Governor Jerry Brown vetoed a similar bill to SB 220, arguing: “This bill would require additional security enhancements on the premises of all licensed firearms dealers in California. State law already requires that firearms dealers enact security measures to avoid theft.”

He added, emphasized by city staff, “Local jurisdictions can-and have-gone further by adding additional specific requirements. I believe local authorities are in the best position to determine what, if any additional measures are needed in their jurisdictions.”