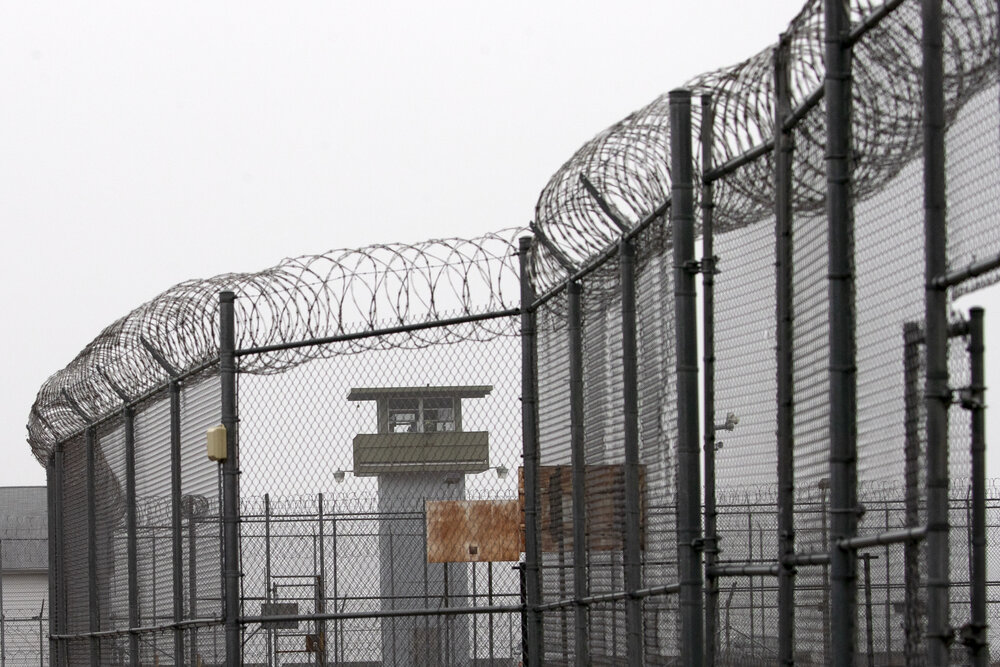 NEW YORK – The Release Aging People in Prison Campaign (RAPP) along with several other criminal justice groups are dissatisfied with New York State’s current efforts to protect incarcerated individuals from COVID-19, and call on the legislature to support “real solutions.”

Health professionals have suggested that prisons will continue to be especially affected by the current COVID-19 pandemic. Various lawsuits and criticism from social justice groups across the United States have been issued against incarceration facilities that are seen as ineffective in handling an outbreak such as COVID-19. At least 15 state prison systems are understanding that a significant reduction of incarcerated populations is necessary to prevent the vast spreading and grim effects of COVID-19 in these facilities. However, while states like California, Wisconsin, and Maine have demonstrated a decrease of at least more than four percent of their prison populations, the state of New York has higher rates of COVID but has decreased less than one half of one percent of incarcerated people.

On May 25, 2020, a number of groups in New York State’s grassroots criminal justice community called on legislatures to oppose the new COVID-19 prison bill, which they believe will only continue “months of legislative inaction.”

Their statement was released in response “to news that the New York State Senate and Assembly have reached a two-way deal on a bill (S.8244A/A.10386).”

Senate Bill S8244A “relates to establishing emergency release protocols during a time of crisis including during a state disaster emergency which places the lives, health or well-being of people in custody at risk.” The current crisis that stimulated the state bill is COVID-19.

This bill “purports to give Governor Cuomo and his administration power to release people from prison during a state emergency,” stated the release.

However, according to the state’s grassroots criminal justice community, the governor and his administration already have this power “via clemency, medical parole, and other mechanisms, with or without an official emergency.”

“Governor Cuomo has granted zero clemencies to incarcerated people in his COVID infested prisons,” tweeted Dave George, Associate Director of RAPP and one of the two contacts listed on the statement. “Cuomo literally has the power to end mass incarceration with the stroke of a pen,” he added.

“It [Senate Bill S8244A] simply gives DOCCS [Department of Corrections and Community Supervision] another tool they have already demonstrated they won’t use,” emphasized the statement.

“This bill does not mandate the release or even the review of a single incarcerated person for release consideration.” It also “gives false hope to incarcerated people and their families who are desperate for a second chance,” the statement pointed out.

The statement refers to the state legislative actions as “empty gestures” when the state needs real solutions that will work toward releasing more incarcerated people from prisons to reduce their chances of contracting COVID-19 during this pandemic.

“It is outrageous that New York State’s legislative leaders are attempting to pass a cosmetic bill when our communities need real action to stop suffering and death in prison.

“We renew our call for the legislature to truly include people in prison in their COVID response by passing Elder Parole, Fair and Timely Parole, and the HALT Solitary Confinement Act,” urged the ten organizations and campaigns.

Elder Parole is a proposal that would provide incarcerated people who are 55 and older and served 15 or more years in prison with an opportunity for potential parole release.

The Humane Alternatives to Long-Term (HALT) Solitary Confinement Act is an initiative that aims to “end the torture of prolonged solitary confinement and replace it with more humane and effective alternatives.

“Health experts warn that solitary worsens the spread and impacts of COVID-19 by weakening people’s overall condition and immunity,” making this Act especially prominent given the state’s current climate, which promotes contact between individuals in the prison and discourages people from reporting their symptoms.

Release Aging People in Prison Campaign, Parole Preparation Project, and others all emphasized that implementing these three measures “would not only prevent COVID-19 from creating a disaster in prisons, but would also begin to reverse some of the damaging policies that have created mass incarceration and death by incarceration.

“If legislators honestly want to stand up for public health and racial justice in this moment, then they’ll make real changes by passing these life-saving reforms that will continue to impact the criminal legal system after this crisis has passed.”