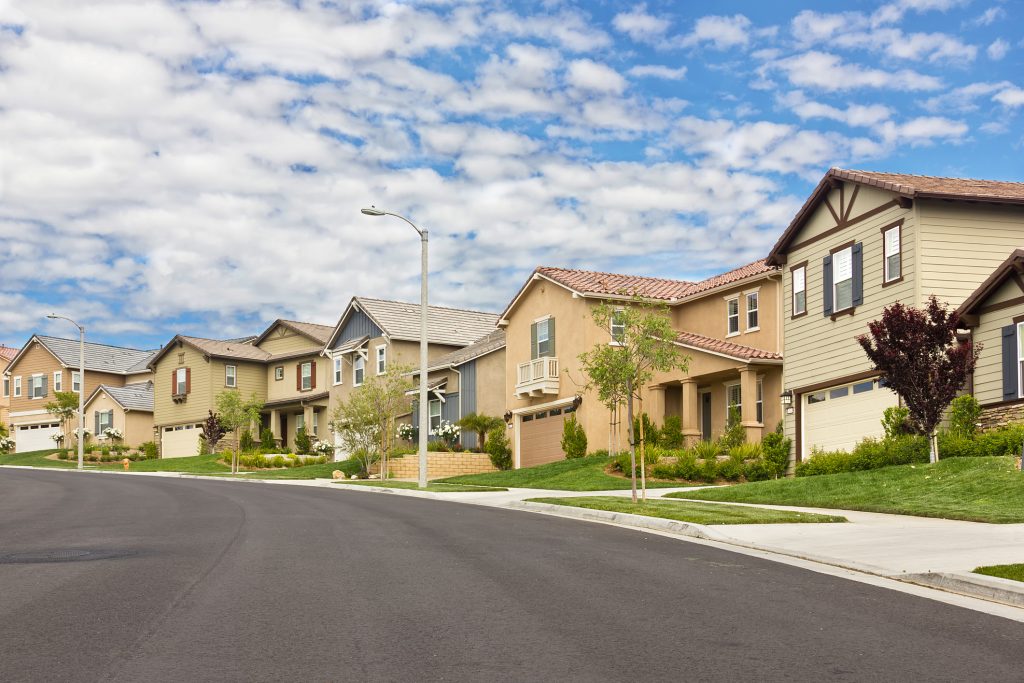 With a system that may be leveraged against them, unhomed Davis residents do have opportunities for assistance, and each of our readers can help, too.

With the cost of living, rent and homes high, it is no surprise that the amount of people with housing security issues is also so high. Even though those that suffer from a lack of stable, supportive housing can be anywhere, it is the people in our own backyard that we are often most blind to.

Robb Davis, former Mayor of Davis, spoke with the Davis Vanguard at UC Davis on this subject, lending his years of experience.

Davis makes clear that housing security issues have changed recently, building up to a thunderhead of problems

including, chronic homelessness, which arises when one experiences being unhoused many times a year or for years. Davis emphasizes that lacking a home is not something to be stereotyped and can arise from many different situations in life.

Although the current situation may be bleak, Davis stated that what has changed for the better in the 13 years he has been involved with city affairs is the coordination and case management given to housing issues.

Beginning in August, the Davis Senior Center provided a space for community members at risk or those who need an air-conditioned space to take a break at.

Due to the recent wildfires and closure of public spaces due to COVID-19, many people are exposed to toxic air. It is advised that everyone tries to limit their exposure to the outside air, and those with respiratory conditions are advised to stay indoors even more so.

Tom Vinik, an attendant at the Weather Relief Center, explained that the services they offer allow residents of Davis, who are forced to be outside, a place to stay. The unique circumstances COVID-19 imposes separate people from their normal routines and their preferred places to spend time.

For some, Vinik explained, the Center can offer a similar respite from the heat or dangerous air as public attractions, theaters and other public spaces such as restaurants may be closed.

The space inside, deemed for public use, is a vast room, staffed by an attendant at a table near the doors. The room is furnished with many tables and chairs placed apart from each other to allow for social distancing. Several visiting community members at the Weather Relief Center all seemed pleased with the space. Some were resting, while others used phones or tablets to entertain themselves. The space also seems to be a boon to the local community struggling with housing security issues.

For what may be more pressing physical concerns, such as meals, The Episcopal Church of St Martin offers its services by providing meals three times a week. To help foster the safety of its attendants, the church now offers a bagged meal. On Tuesdays and Thursdays, meals are served at 5:30 p.m. and on Saturdays, they are served at 11:30 a.m.

The first step our community needs to take is taking up what Davis calls a “housing first approach,” which commits to providing a “low barrier approach” to housing. This approach focuses less on policing the behavior of a prospective resident in regard to sobriety, mental health or other personal choices and instead places a priority on providing housing.

Davis paints a picture of a systematic and philosophic change in providing housing assistance. This standard of care is seemingly foreign compared to services offered now, describing one where “you try to move people first into housing, [with] no preconditions, so you don’t have to be clean and sober, you don’t have to […] meet that level […] [of] sort of [a] behavioral benchmark, we get you into a house first, and then work on the individual on other medical needs and income and other needs that they may have,” including substance abuse mental health concerns, or other support they may be able to receive besides housing.

Adopting a “housing first approach” could provide a dramatic change for the unhoused in our local community, but even then, approaches such as this are not foolproof.

Davis says that these changes “won’t work if we don’t have units to move people into. And that’s the biggest challenge that California faces, right?  Our housing stock is so expensive, there’ve been such limits placed on developing new housing of all types, that it’s very, very difficult to move people into housing.”

Because of these compounding, intersectional and complicated factors, Davis insists that “housing first approaches” are hamstrung by the availability of homes, some of which are caused by lack of easily flowing capital.

A possible missing factor here could be the spirit of giving, preparedness, willingness and an openhearted kindness to accept a slight increase in taxes to be able to provide a significant increase in the safety and quality of life of many people in our community.

When questioned about what one could do to support the homeless community, Davis did not hesitate to point to pocketbooks as the solution, saying, “One thing we could do is […] make budgetary decisions in our cities to fund services that provide housing.”

To drive home how simple something like this could be, Davis provided a devastating account of an attempt at providing housing options to those most in need.

“To me, this is a decision,” he said. “Look, in this town, in Davis right now, homeowners have voted to tax themselves voluntarily to raise extra money, almost 900 dollars for schools per year, voluntarily we agreed, by vote, to tax ourselves over 120 dollars a year to fund libraries, 25 dollars a year to purchase and maintain open space, and 100 dollars and going up each year to maintain our parks. When I was on City Council I proposed a 50 dollar a year social services tax that would enable us to provide our own voucher program for homeless individuals and it never got even three votes to put it on the ballot for people to vote on it.”

The words we use have importance and meaning. Davis made it a point to add that how we refer to the issue of being unhoused and the people affected by it, generally referred to as “the homeless” is denigrating and dehumanizing.

Furthermore, he stressed that a big part of homelessness is not about a single change one can make, but the multiple changes over time that can have a great impact on their life.

Davis expresses that having integrated connections with a caring community of individuals, even just those they see every day can be a step in the right direction, community members can provide.

It is clear that we may need a near cosmic shift in the way we both think and speak about topics related to homelessness or those hurt by it. Anyone at any time can gradually reframe their view of housing insecurity, those it affects, and how they talk about, and to, this community.

8 thoughts on “Student Opinion: Chronic Housing Insecurity in Davis: How it is now, where to get help, and how to help”