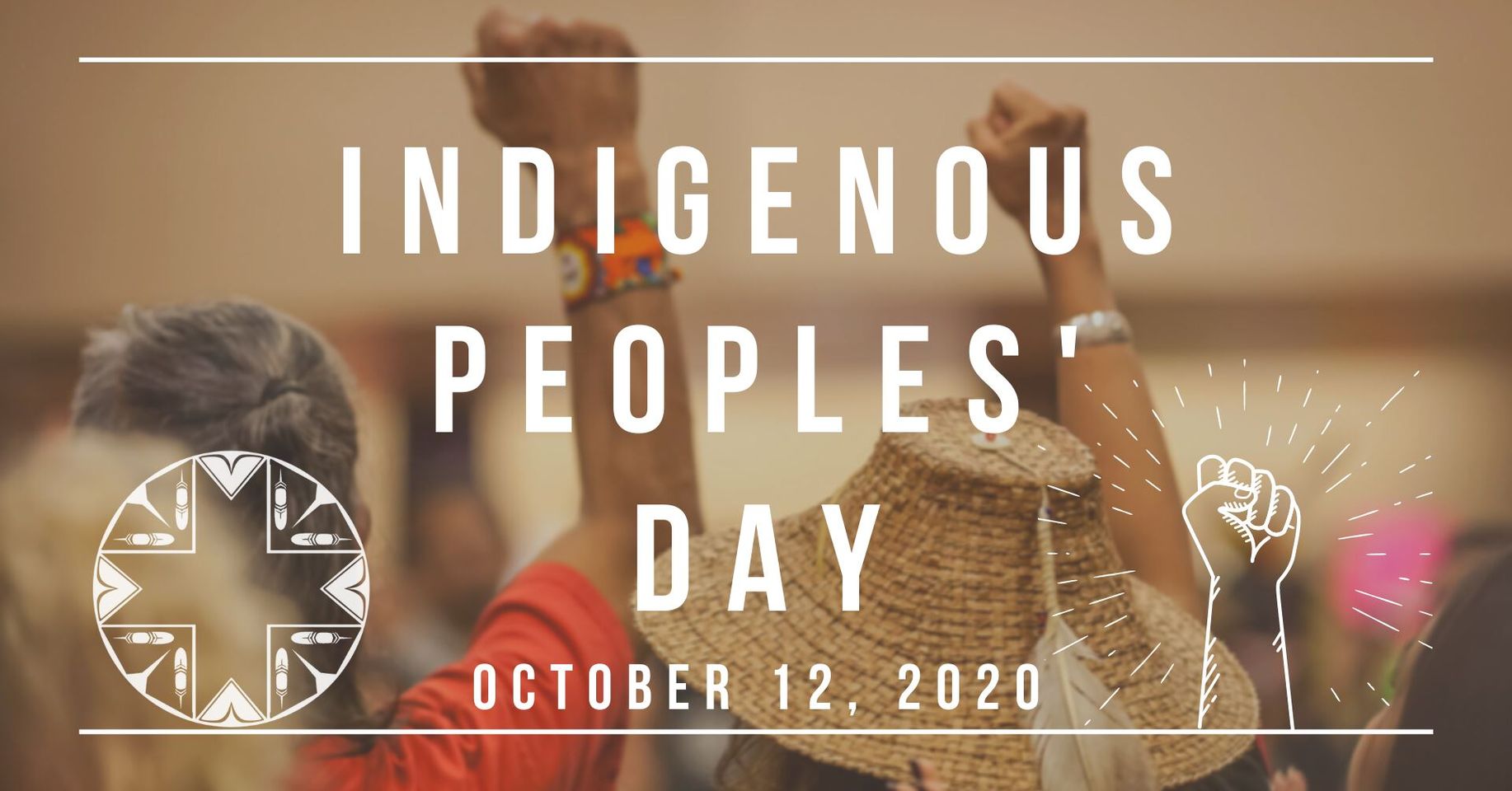 By Lauren Smith and Pavan Potti

SACRAMENTO – Monday, October 12, Gov. California Gavin Newsom declared the date as Indigenous People’s Day for the second year in a row – further diminishing “Columbus Day” as a national holiday in favor of the peoples slaughtered by European explorers.

Newsom acknowledged California’s darker history, including “the genocidal ‘war of extermination’ directed by California’s first governor” and recognized that the state’s history is rooted in the mistreatment and oppression of the Native American People; problems which still exist today through “xenophobic immigration policies, and construction of a border wall could threaten cultural resources.”

Yet, he claimed that the presence of the Indigenous People, who have pushed for the people to embrace a “fuller version of the past, has led towards a path of healing and a stronger sense of identification of the core values of the state.”

A few months ago – after ongoing protests – the state removed a statue of Columbus and Queen Isabella of Spain from its location in the Capitol.

preservation as well as build upon the establishment of the “Truth and Healing Council,” a formal apology issued a year ago to the Native Americans of California.

Newsom further conveyed his appreciation for the Indigenous People for always being present to lend a helping hand during times of fire and natural disaster.

The statement from the governor comes 28 years after the state’s city of Berkeley became the first to celebrate the Indigenous people over the European explorer, Christopher Columbus.

Columbus Day was first declared a national holiday by Franklin D. Roosevelt in 1934. Since then, Columbus Day has been celebrated in schools, workplaces, and even by President Donald Trump.

In a proclamation on Friday, President Trump “called on U.S. citizens ‘to observe this day with appropriate ceremonies and activities’ and directed that the American flag be displayed on all public buildings Monday. He pushed back against the movement to recognize the day as Indigenous Peoples Day.”

Over time the Native American population has grown disappointed at the elevation of European conquerors; so, despite widespread celebration of Columbus Day and pushback from the president, various Indigenous Peoples’ communities spent years advocating for the recognition of Indigenous Peoples’ Day.

Eventually, individual states started to make changes on their own and in 1990, South Dakota became the first state to formally ditch Columbus Day for Indigenous People’s day instead.

Today, more than 130 cities and 15 states have chosen to either celebrate both, or solely dedicate the day for the Native American people. Some of these states include Alaska, Hawaii, New Mexico, and Oregon.

Other areas such as Salem, Massachusetts, Montgomery, Alabama, and Rockville, Maine marked Monday as Indigenous Peoples’ Day for the first time.

Mayor Steven Reed, Mayor of Montgomery, Alabama stated that Indigenous People’s Day is a “recognition of the city’s true history.”

“We are not rewriting history. In fact, we are allowing for a more accurate accounting of history by acknowledging the people who are native to this land,” Mayor Reed continued, “We must be honest about the past in order to heal, reconcile and become an even stronger community.”