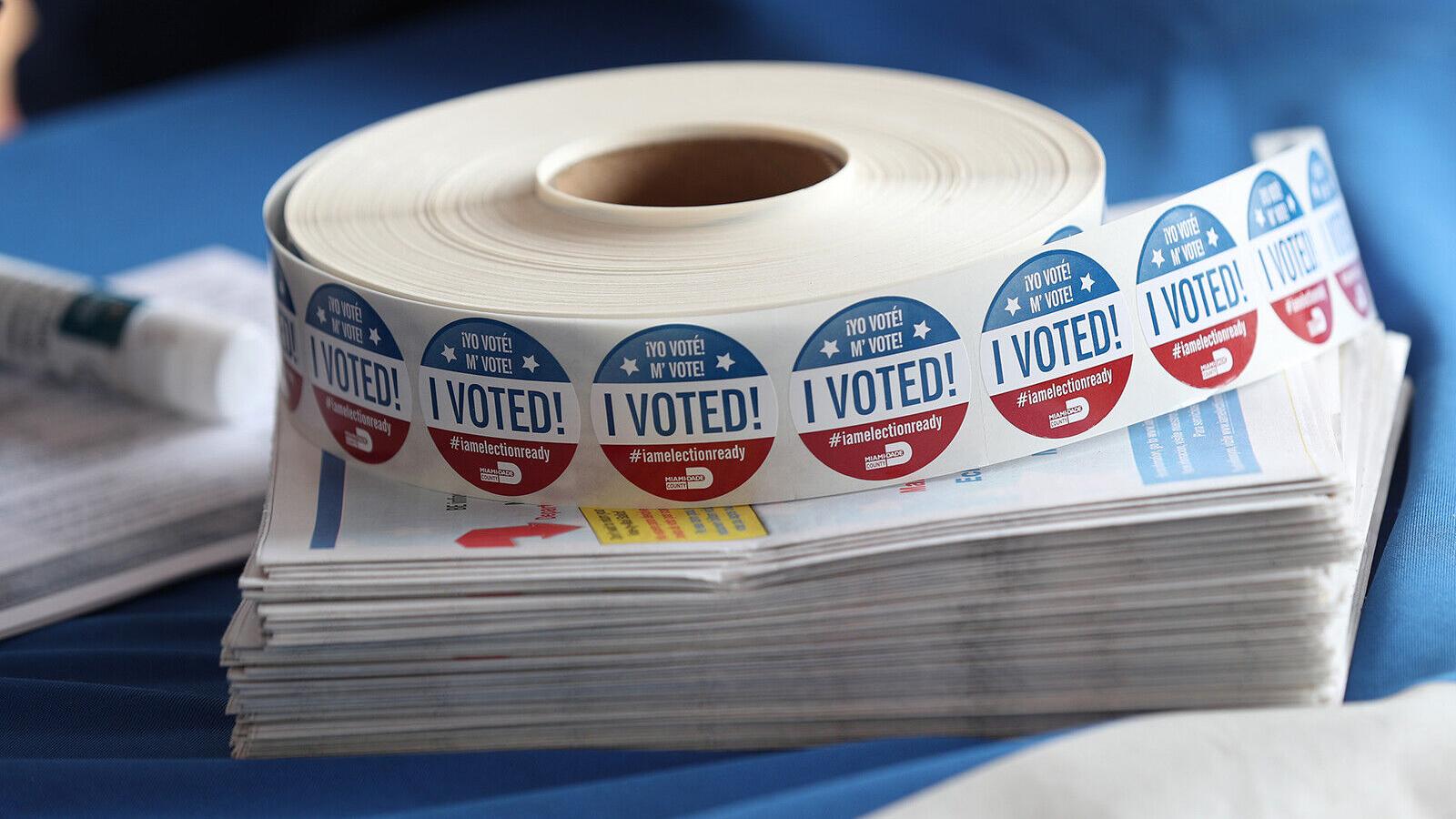 SACRAMENTO – The California Secretary of State announced last Tuesday that more than 65,000 California college students have registered to vote since the Aug. 17 launch of its University and College Ballot Bowl, representing an “enormous increase” from 2016, when only 21,000 students registered to vote through the state’s online system during the entire year.

“I’m thrilled to see the record-shattering numbers of California college students registering to vote this election year,” said California Lieutenant Governor Eleni Kounalakis. “Thanks to the leadership of students and universities across the state, the California Student Vote Project is making huge progress in encouraging student civic engagement and promoting a democracy that is more inclusive of students.”

News of the record number of registrations, which include more than 1,300 UC Davis students, comes amid rising youth interest in the electoral process.

According to data from the National Study of Learning, Voting and Engagement, the overall student voting rates more than doubled between the 2014 and 2018 midterm elections, jumping from 19 to 40 percent. And earlier this fall, 63 percent of American 18- to 29-year-olds surveyed by the Harvard Kennedy School said that they would “definitely be voting” in the upcoming election, representing an increase of 16 percent from

Nevertheless, experts have warned that a high turnout among students is far from guaranteed. Citing uncertainty and obstacles to voting in light of the coronavirus pandemic, experts on student voting warned in an August memo that “absent interventions, the removal of barriers to voting by mail, and education, voting rates for students will be low in 2020.”

The report also noted that students often register to vote at a similar rate to the general population but go on to vote at much lower rates.

Voter registration online and by mail closed Oct. 19, but same-day voter registration is available at voting centers throughout the state. Students attending college away from home may choose to register at either their home address or the address they use while at school.

A full list of voter assistance center and ballot drop box locations in the county is available on the Yolo Elections Office website. Yolo County Voter Centers will be open daily from 10 a.m. to 6 p.m. from Saturday, Oct. 31 to Monday, Nov. 2, and from 7 a.m. to 8 p.m. on Election Day, which falls on Tuesday, Nov. 3.

Voters across the state can also find nearby early voting and vote-by-mail drop off locations on the California Secretary of State’s website.