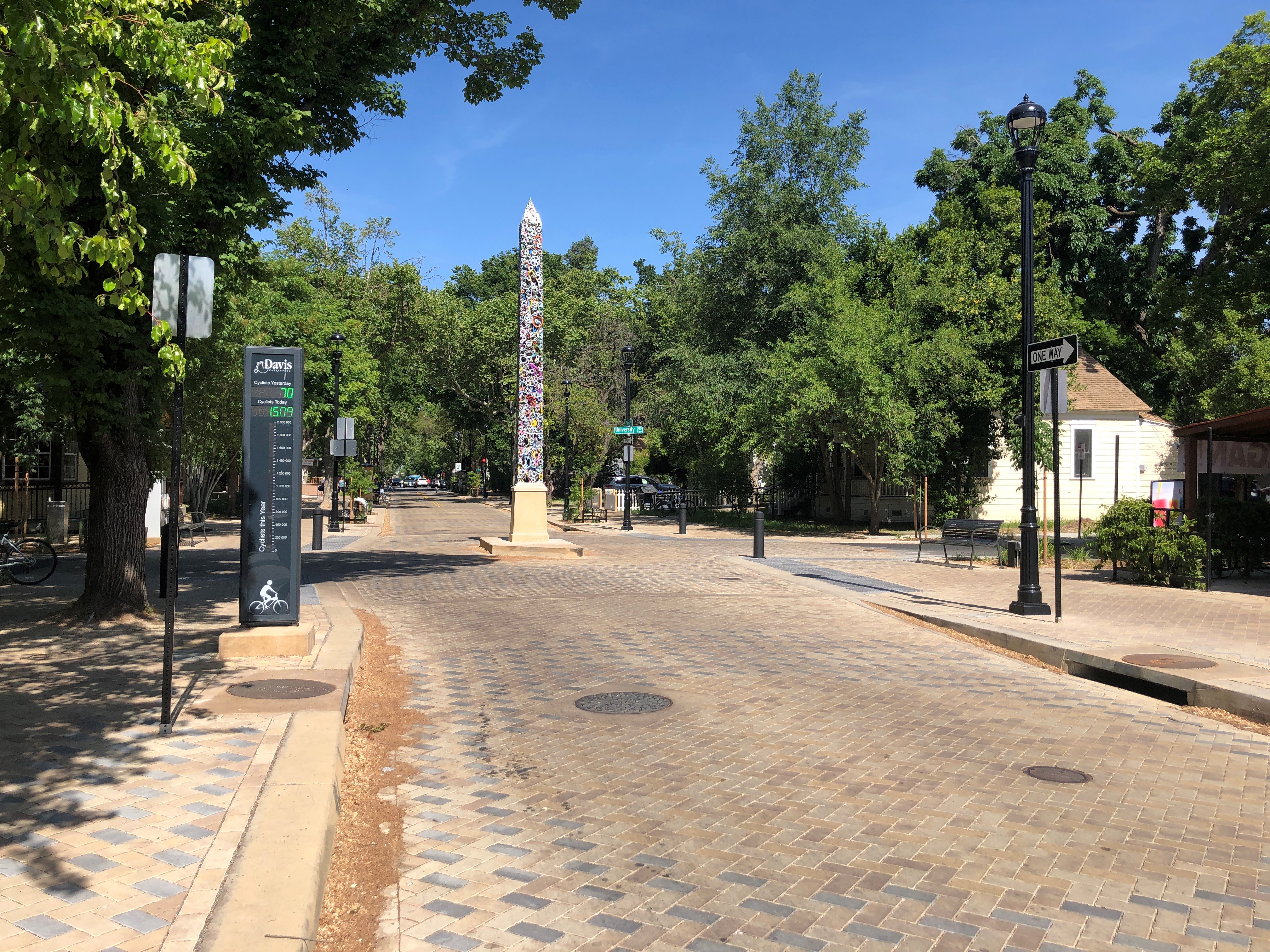 Anuj Vaidya, one of the co-chairs of YPP’s “Local Voices” team, presented the goals and the logistics of this project to the commission. He stated that “an ongoing conversation for YPP, is really thinking about participation and what participatory democracy is and how can we have the voices of everyone in our community have equal weight in terms of shaping our vision of the future.” This is the driving force behind the “Local Voices” project.

Vaidya explained that “fundamentally the idea is to understand the perspectives of members of the Davis community who are not routinely represented in the decision making processes and more appropriately meet their needs and in doing so, increase public safety in Davis.”

As communication with the public began, there was some realization that similar projects have happened in the past. One being testimonial collections before the Police Accountability Commission was formed. It is important for this project to include past efforts because Vaidya believes “by asking [the community] to share stories over and over again it erodes trust in this process.”

Through this collaboration, YPP hopes to find and catalogue all recent and past testimonies collected by the City of Davis, its commissions and other groups.

The organization then plans to do targeted outreach toward communities not well-represented in past efforts, in a two part process consisting of a short data survey and testimonial collection.

The short data survey is to “gather general information about community members’ interactions with law enforcement in Davis.” The testimonials are to “collect specific information about particularly memorable incidents or interactions.” These can be submitted online, through secure email, on the phone or in-person.

Before launching the testimonial collection, YPP wants to host a series of roundtables with community connectors, people who are connected with marginalized groups in Davis. Vaidya says this is to “get their feedback on how best to collect these stories.”

By the end of February, YPP wants to reach out to Lasonja Porter of Homeless Refuge Support, Jeni Price at NAMI, Tegwin Millard at Communicare and Ryan Collins the Homeless Outreach Coordinator at the Davis Police Department.

Vaidya relayed YPP’s hope that the HRC will establish a subcommittee to focus on working on the task ahead for the “Local Voices” project.

Vaidya stated that “having HRC backing would be helpful for two reasons. One is not to duplicate efforts, and the second [is that this is] an effort that is being organized by the city and that is actually getting to the ears of those who are making decisions. I think that makes a huge difference in terms of participation.”

Vaidya also mentioned how the “HRC has access to certain communities and certain representatives who are working already in these communities that we don’t have.”

There was a collective interest from the commission about the validity or margin of error of the survey data and testimonials. Mvondo first asked, “How do you respond to people who ask you ‘how do you ensure that the testimonies you are collecting are true?’”

Commission member Judith Plank echoed interest in this question and brought up looking into research studies on what “the propensity for lying or telling the truth in an interview or a survey” is.

In addition, one public commenter was worried about lopsided data input from multiple submissions by a single person.

YPP responded with how the data and testimonials can be checked against institutional data and police records. Morgan Poindexter followed by stating, “especially when it comes to a specific incident where there’s dates and facts and specific officers, those are data points that can be corroborated. If someone is patently making up facts it will be very clear.”

The HRC voted to establish a subcommittee to discuss this project in more detail consisting of commission members Emma O’Rourke-Powell, NJ Mvondo and Judith Plank.