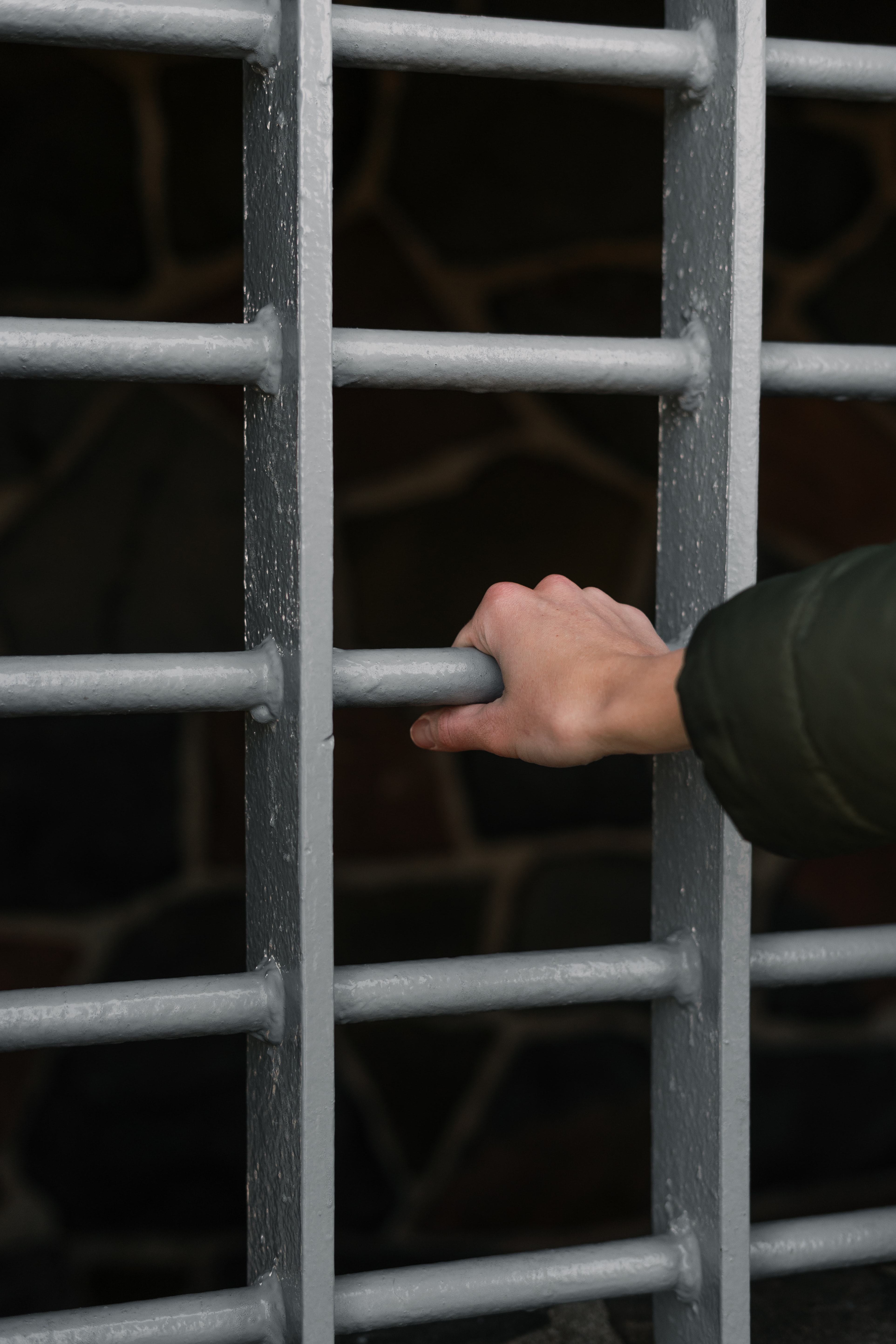 By: Sophia Barberini and Lovepreet Dhinsa

LOS ANGELES COUNTY – In response to a David Binder Research survey that found that victims of violent crime in LA County have received few support services and prefer rehabilitation policies to mass incarceration, District Attorney George Gascón conceded, “we can and must do better.”

David Binder Research surveyed 2,000 adults, from February 3-10, 2021, that had experienced violent crime in LA County, finding that victims had little access to support services and preferred changes to the criminal justice system, rather than increased incarceration.

According to this survey, many LA County victims of violent crime “did not receive support service they would have wanted,” if they were aware of them.

A lack of awareness regarding available support services made it difficult for them to be accessible to victims of violent crime.

Moreover, according to the survey, “Only 1 in 3 [victims] say the criminal justice system was helpful in providing information about support services, and only 1 in 4 say they were informed about victim compensation.”

According to the survey, less than 3 out of 10 victims received any form of counseling or mental health support.

The survey also revealed that a majority of victims of violent crimes “prefer increased focus on rehabilitation and crime prevention, rather than more incarceration.”

Further, “six in ten [victims] prefer shorter sentences and more crime prevention,” and “two in three want individual circumstances taken into account when deciding a sentence, rather than automatically adding years onto a sentence based on past convictions.”

Additionally, a majority of victims “support policies to reform the criminal justice system that emphasize violence prevention, alternatives to incarceration, and expansion of victim services.”

More specifically, the majority of victims preferred “community-based victim services, mental health crisis response, and violence prevention outreach workers,” all of which were based on alternatives to incarceration.

Further, “Eighty-eight percent [of victims] support expanding community-based victim services to help more victims of violence get access to programs that help them with stability and recovery from trauma.”

Moreover, “at least 8 in 10 [victims] support expanding alternatives to incarceration, such as diversion, mental health treatment, restorative justice, and community service, and reducing prison sentences for people who participate in rehabilitation programs.”

Most victims of violent crime believe that incarceration is a response to the crime occuring, and most resources need to be spread to prevent harm from occurring in the first instance.

Black and brown communities are severely overrepresented in the criminal justice system, and they are also the survivors who are continuously excluded from these kinds of conversations.

The majority of victims also recognized that “mass incarceration and more excessive spending on the criminal justice system won’t accomplish” the prevention of harm.

In the midst of the COVID-19 pandemic, many survivors and their experiences are exacerbated, especially in consideration of the “decades of systemic failure”.

Despite the pandemic in full effect, only about 15 percent of victims received any form of emergency or temporary housing in the entire duration of this time.

In response to the recent poll results, District Attorney George Gascón issued a statement, in which he stressed the importance of providing these resources for LA County victims.

District Attorney George Gascón also referenced these results in similar national scale surveys, in which it was shown: “the vast majority of victims are seeking healing, restoration and rehabilitation rather than retribution.”

Further, District Attorney George Gascón noted the impact of these structures on communities of color: “it is exploitative and disingenuous for proponents of the policies of mass incarceration to justify the expense, troubling racial disparities and non-existent safety benefit in the name of a survivor community that overwhelmingly does not agree with them.”

District Attorney Gascón conceded, “What is most illuminating from this poll is how much we must do to advance the needs of victims.”

District Attorney Gascón concluded, “we will be working to bolster the services provided by my office as quickly as possible, we can and must do better to support victims on their journey to survivor.”