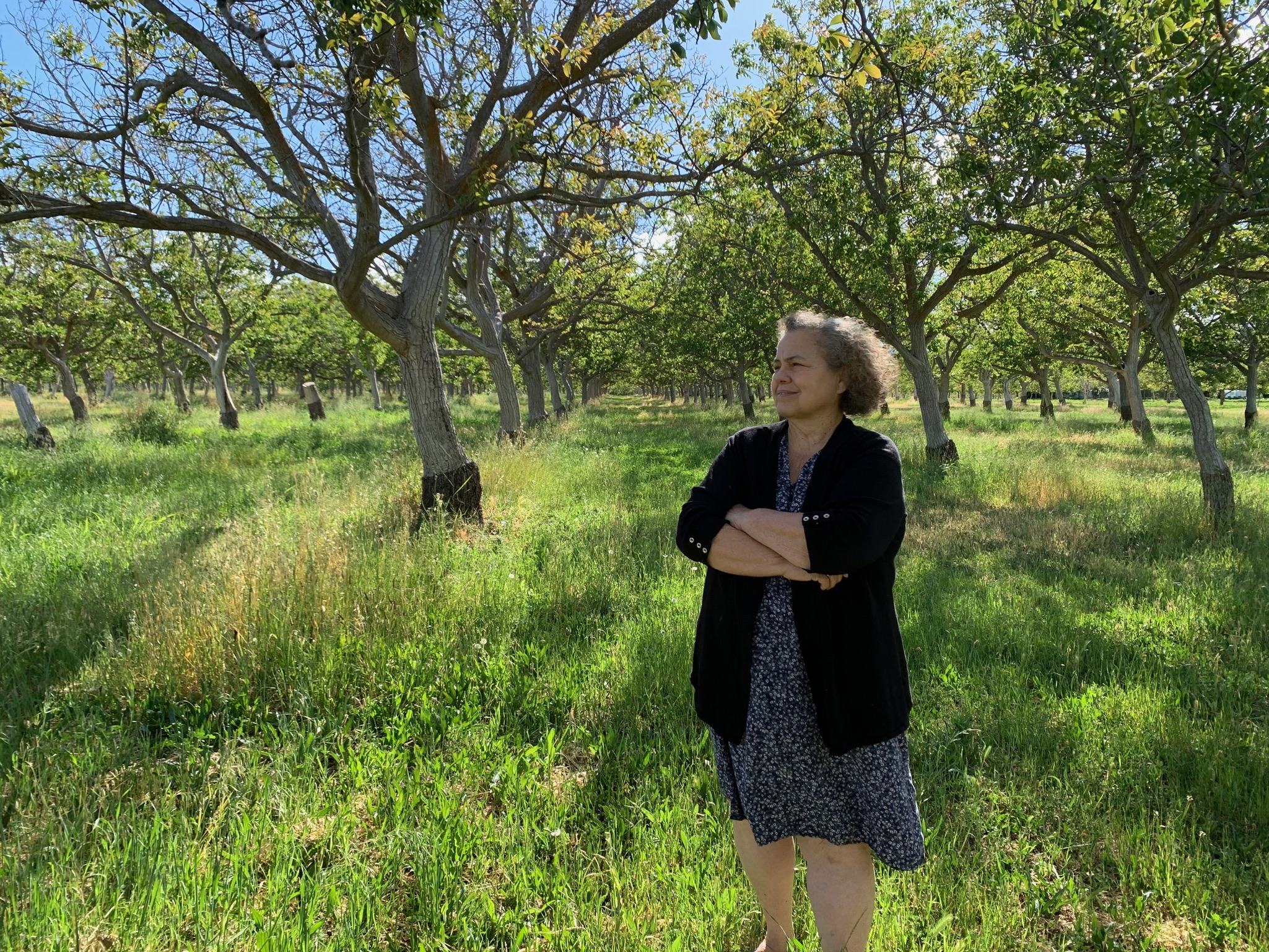 WOODLAND – On Saturday, May 15, Yolo County District Attorney candidate Cynthia Rodriguez held a virtual meet and greet to introduce herself, share her vision for the DA’s office and listen to Yolo County residents about their public safety priorities.

Last month, the longtime Yolo County resident announced her candidacy for the 2022 district attorney race. Rodriguez is challenging incumbent District Attorney Jeff Reisig, who has been the incumbent since first being elected in 2006.

Rodriguez first talked about her background and experiences that ignited her passion for the Yolo County community. While Rodriguez grew up around the Bay Area, she noted that she “was always in Fairfield, California…from junior high on.”

Her father was a teacher, a Vacaville local, a farmworker, a Korean War veteran and a UC Berkeley graduate. Rodriguez’s mother – also a teacher – also grew up in Northern California and attended high school in Richmond. Prior to that, Rodriguez touched on the fact that her mother’s family “was homeless in West Sacramento on the riverbanks” for a time before attending high school.

For the past 33 years, Rodriguez has “been in the same house…in a little farm right outside of [Winters].” She has been married for over 40 years with four children and two grandchildren.

After a brief synopsis of her familial background, Rodriguez talked about her involvements in the Winters community. She was president of the West Yolo County Democratic Club for about 20 years and currently serves as the 2021 Vice-Chair for Yolo County of the Valley Clean Energy Advisory Committee.

Rodriguez claimed to “have worn several hats” throughout her career, “but all of them being relevant to the District Attorney’s office.” Rodriguez went on to list her experience as a public defender in Orange County, Solano County and the State Public Defender’s Office.

Following her role as a public defender, Rodriguez worked at the California Department of Corrections and Rehabilitation (CDCR) “doing discipline for correctional officers as well other staff…everything from low-level discipline and full hearings and witnesses to terminations for many different things, including death of inmates and different situations.”

It was through her experience at CDCR that helped Rodriguez know “the difficulty and sometimes the stigma of trying to hold police officers accountable.”

Rodriguez also made sure to highlight her experiences as the Chief Legal Officer of the General Counsel and Deputy Director of Forensic Services at the Department of Mental Health. During her eight years at the Department of Mental Health, Rodriguez found that “CDCR [was] unable to deal with the mental health aspects of so many people who were incarcerated.”

She further explained how her “work in mental health was really relevant to what DA’s see,” believing that mental health needs a “much more careful examination and compassionate approach as well as an approach that considers safety.”

Rodriguez envisions a “district attorney that’s in the moment” and “really focused on transparency.” She explained that her interests in running for District Attorney in Yolo County set in “because [she has not] seen the kind of DA’s office with upfront information about what they do.”

If elected, Rodriguez wants to foster more transparency within the Yolo County DA’s Office by releasing real-time data on prosecution, charging, resolving and sentencing of cases.

Regarding prosecutorial discretion, Rodriguez believes that community input “belongs front and center in deciding what it is the prosecution will do to handle these things that they have choices on…what they charge, how they charge it, what they pursue, and how they create an environment where our community feels that everybody is embraced and that everybody is considered.”

Share:
Previous : Commentary: Krasner’s Resounding Win on Tuesday Reverberates Throughout the Reform Community
Next : Violence and Tensions Rise After Israeli Attacks in Gaza and Sheikh Jarrah