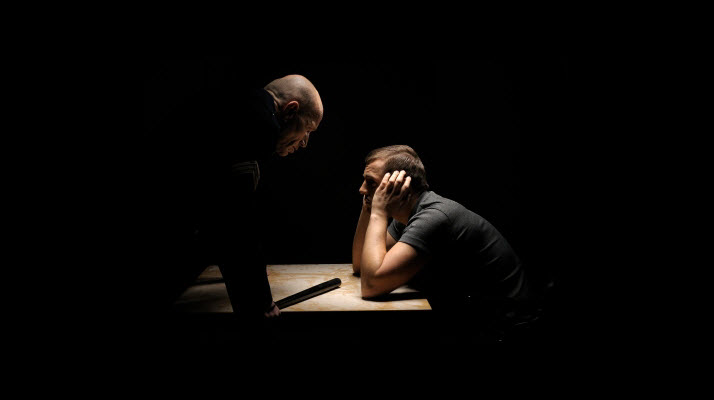 SB 494 would overturn a criminal interrogation strategy that law enforcement has relied on over the past 75 years, known as the Reid technique.

The Reid technique relies on heavily assuming guilt, assessing behavioral clues of deception and administering psychological manipulation. However, studies found that the technique may not be as valid as thought, and accurately detects deception only 54 percent of the time.

“Today we’ve taken an important step toward addressing how law enforcement is trained to interact with the public,” Dodd said.

He added, “People deserve to be treated fairly and respectfully by police officers. My bill ensures they will not have their rights trampled through demeaning or coercive tactics that can

Proposing a replacement for the Reid technique, SB 494 specifically targets major flaws in the interrogation process.

According to Douglas Starr of The New Yorker, out of 311 individuals exonerated through post-conviction DNA testing, more than 25 percent of them were found to have confessed falsely.

The validity of the Reid technique is low—it uses psychological manipulation and specifically uses guilt to intimidate the interrogated person.

This stressful procedure can result in mental harm, and the technique negatively affects adolescents, non-native speakers, and people with mental disabilities at a higher rate.

Dodd’s bill has been re-referred to the Committee on Public Safety pursuant to Assembly Rule 96.

In effect, the bill would require the commission to “implement a course of instruction for the regular and periodic training of law enforcement officers in the use of ethical human engagement and advanced interpersonal communication skills” writes the Legislative Council Digest, replacing more harmful practices used by law enforcement.

“Enacting this law would promote a fair and effective criminal justice system by ensuring that law enforcement training and interviewing techniques safeguard the life, dignity, and liberty of all persons, without prejudice to anyone,” writes the California Innocence Coalition.

Passing SB 494 bill would create a more effective and ethical way of speaking to suspects and creates a safer space that lessens discrimination, claim supporters. 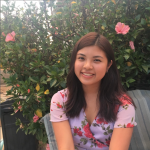 Michelle is a fourth year at U.C. Davis majoring in English and Communications with a minor in Professional Writing. She has an interest in the occurances of injustice and discrimination in today’s legal system.

Jeramie Gutierrez is a fourth year French Studies major and Legal Studies and Sociology minor at the University of San Francisco with a growing interest in law.